Fancy something a little different then this could be the idea holiday for you combining the hustle and bustle of Istanbul with the views and outstanding beauty of the UNESCO world heritage site of Cappadocia, this really is a journey of contrasts, offering you a truly unique experience. 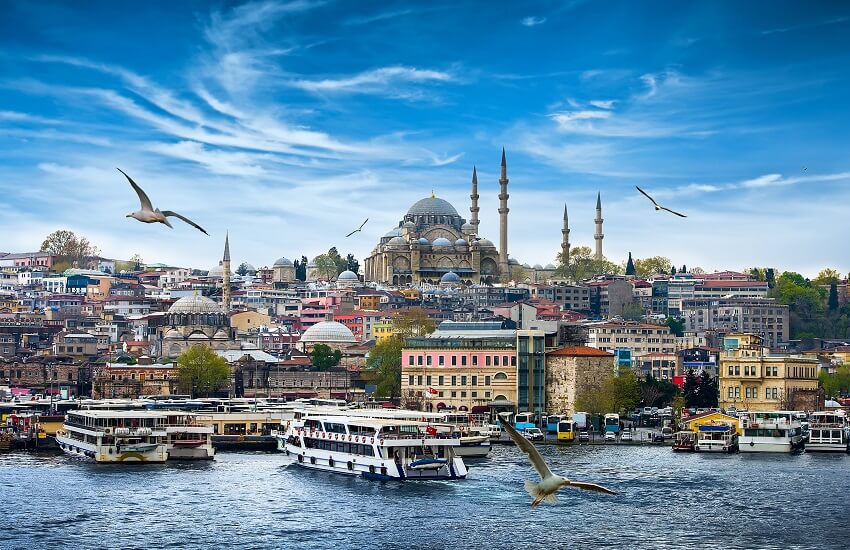 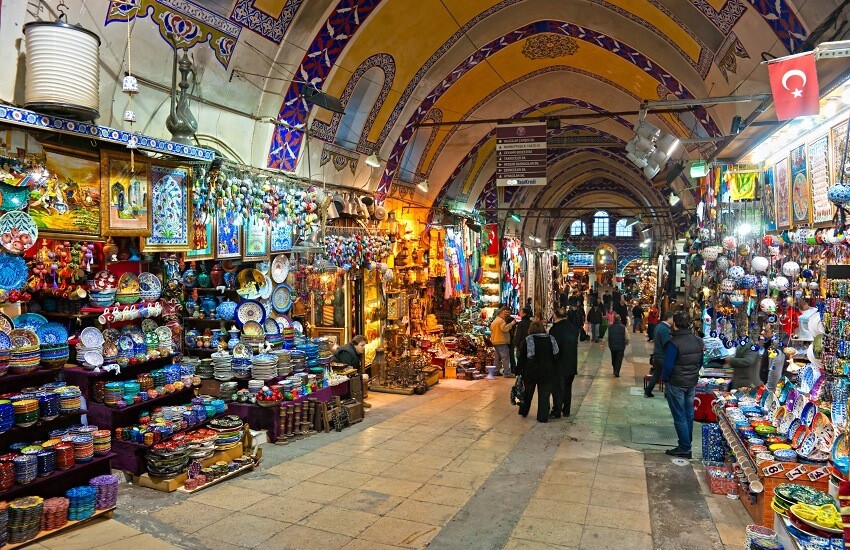 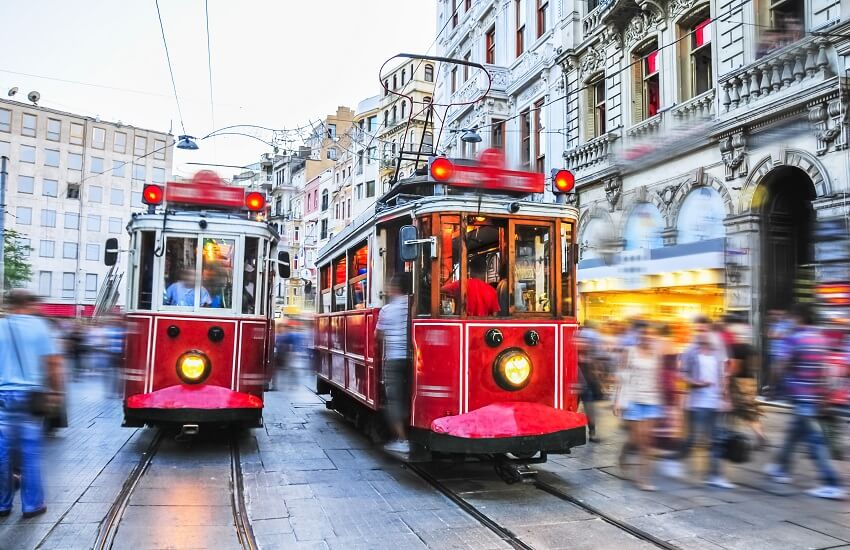 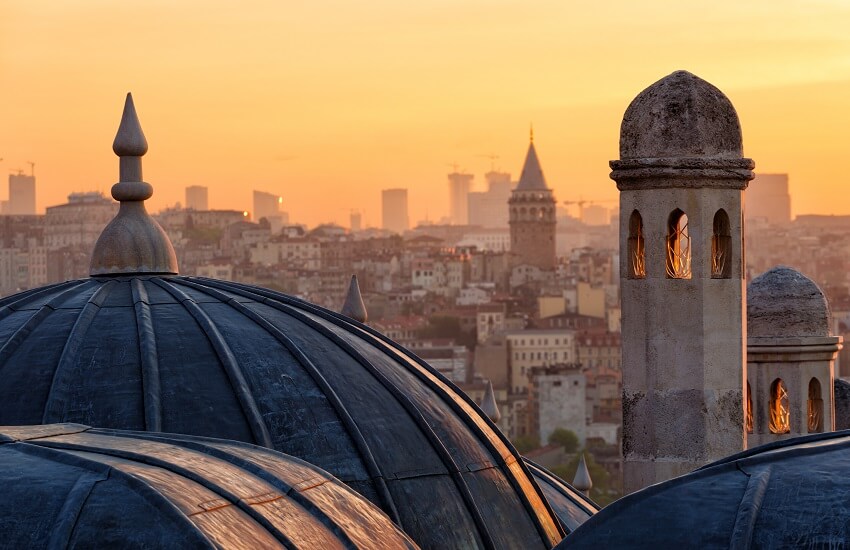 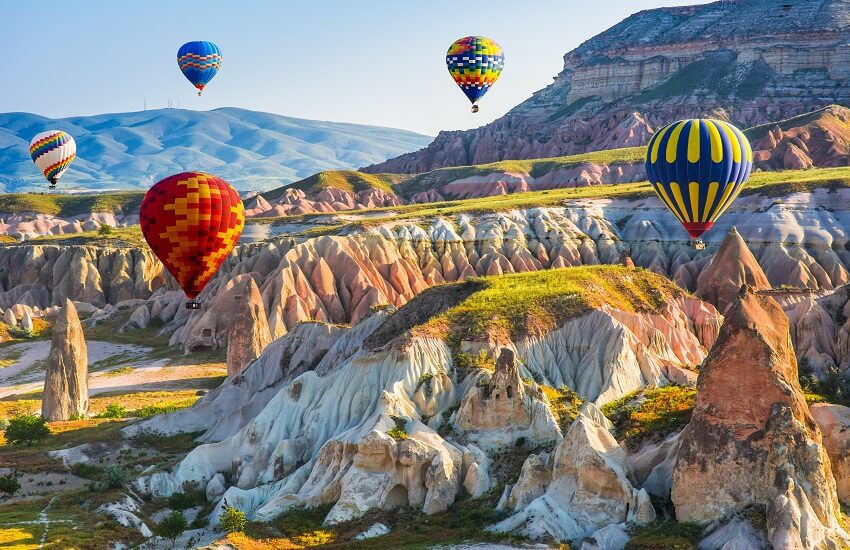 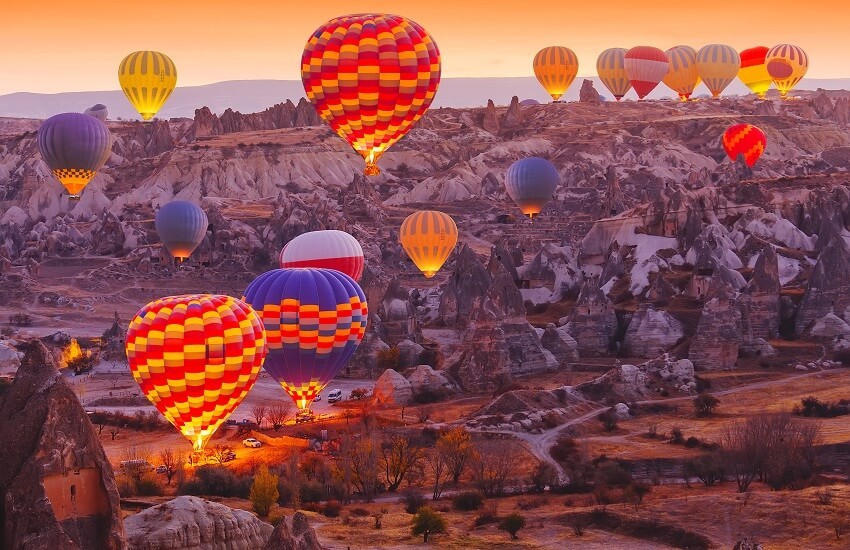 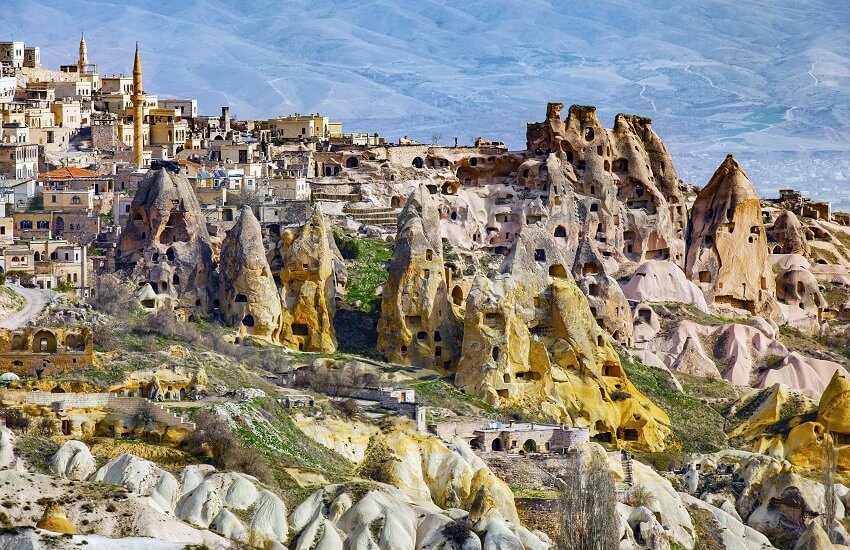 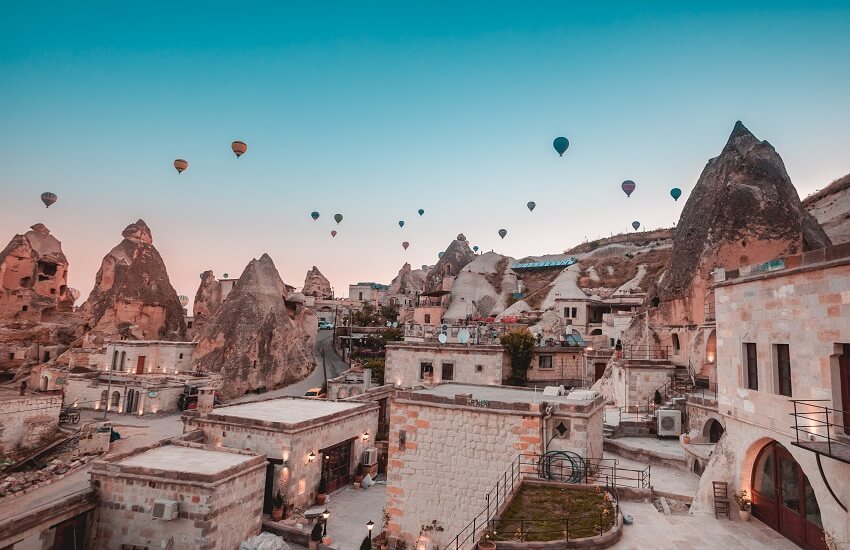 ✈ Cappadocia – UK: On your final day we’ll pick you up from the hotel to transfer you back to the airport for you flight home.