This 10-night itinerary will let you enjoy the vibrant and buzzing cities of Tokyo and Osaka as well as the incredible historic city of Kyoto with its stunning shrines and temples. 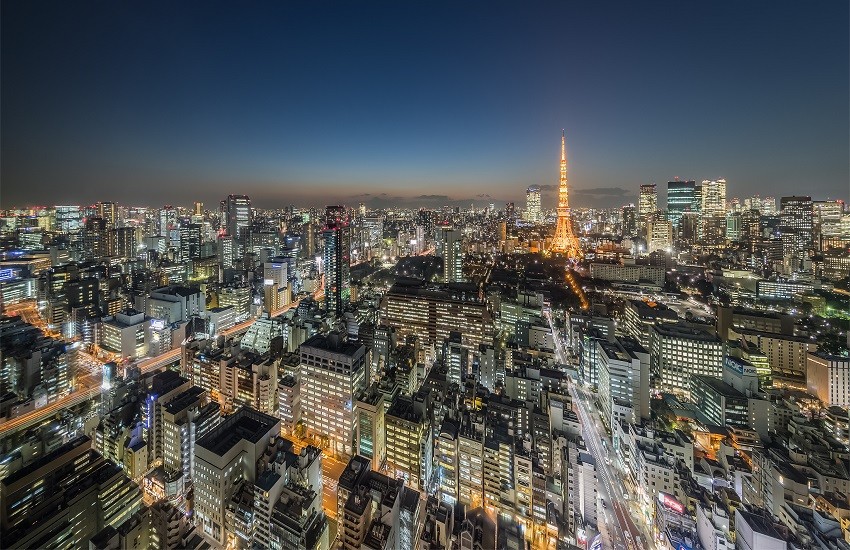 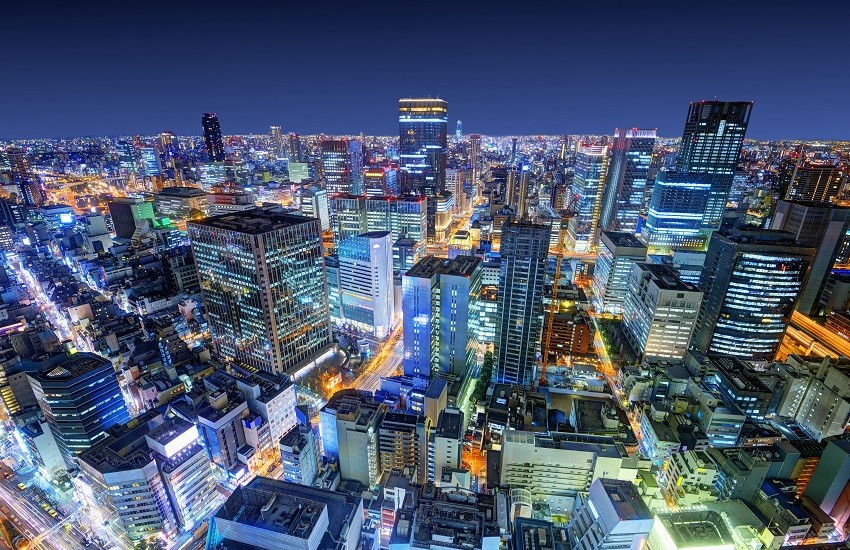 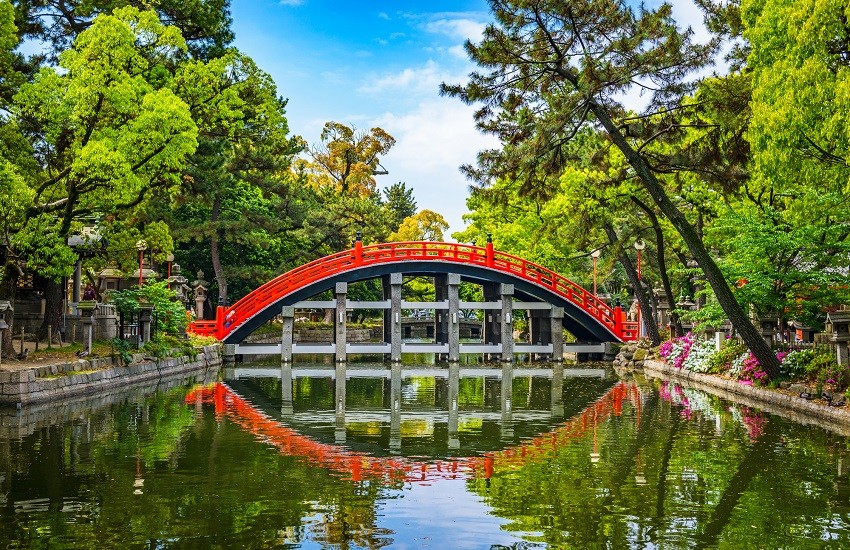 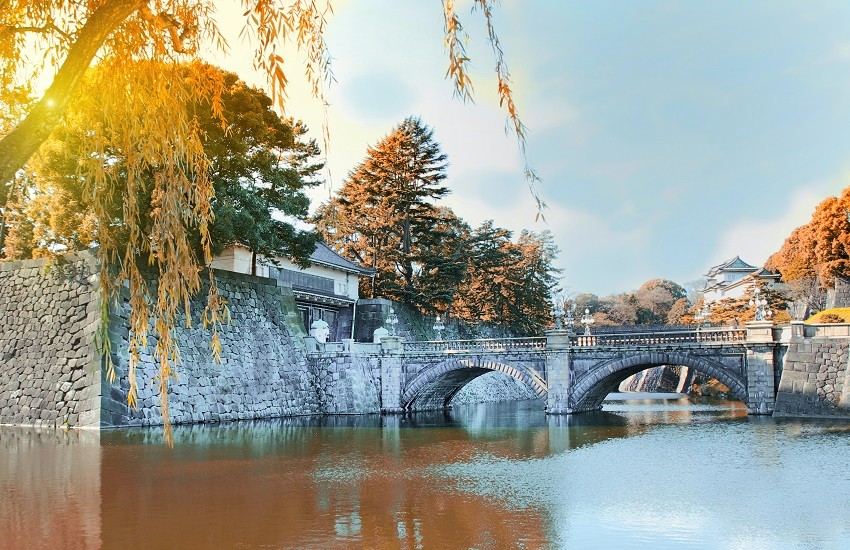 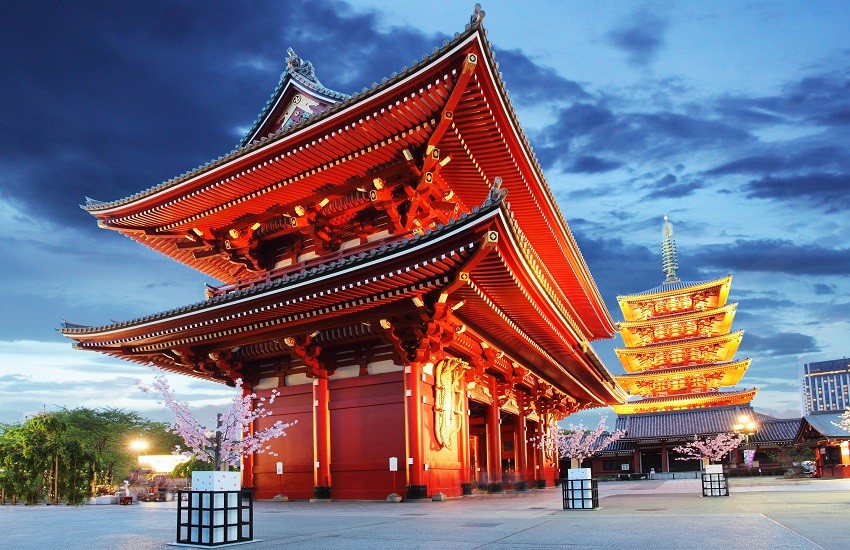 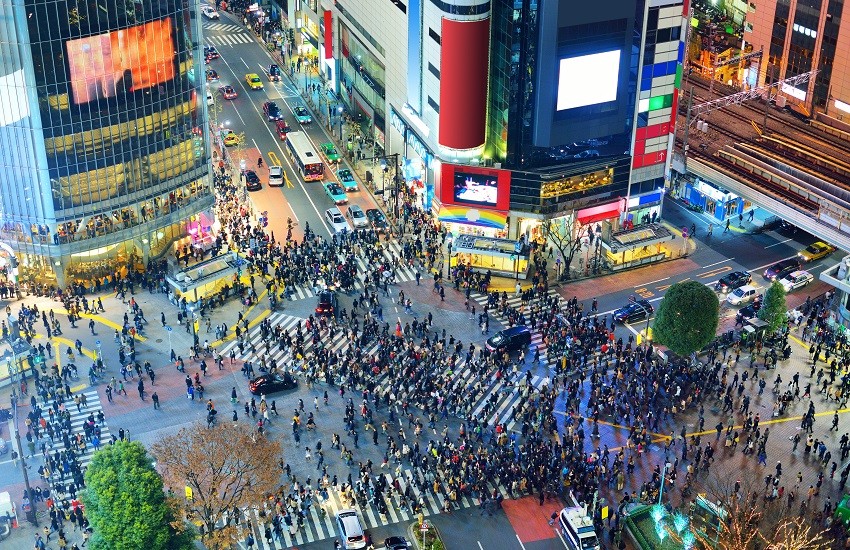 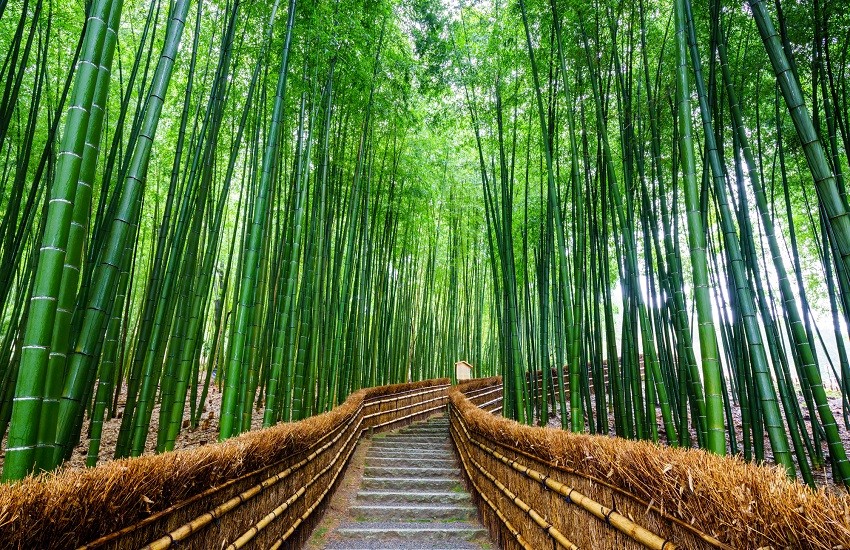 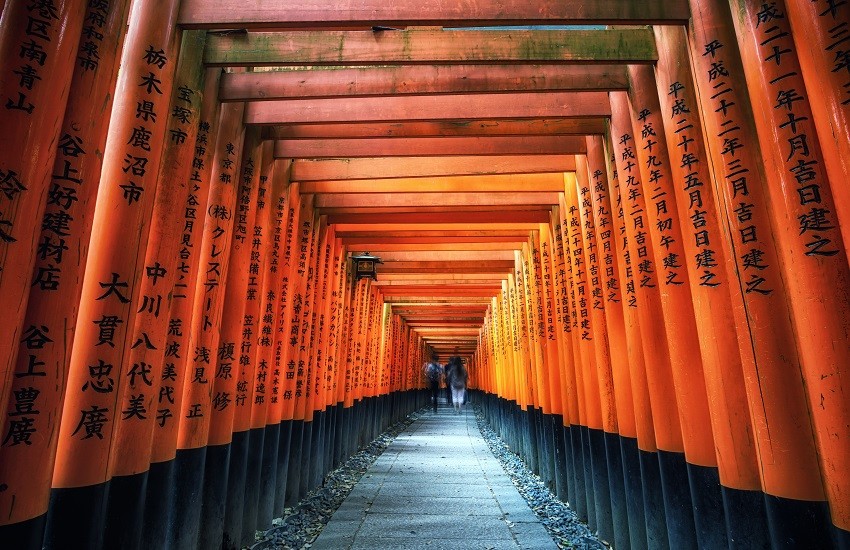 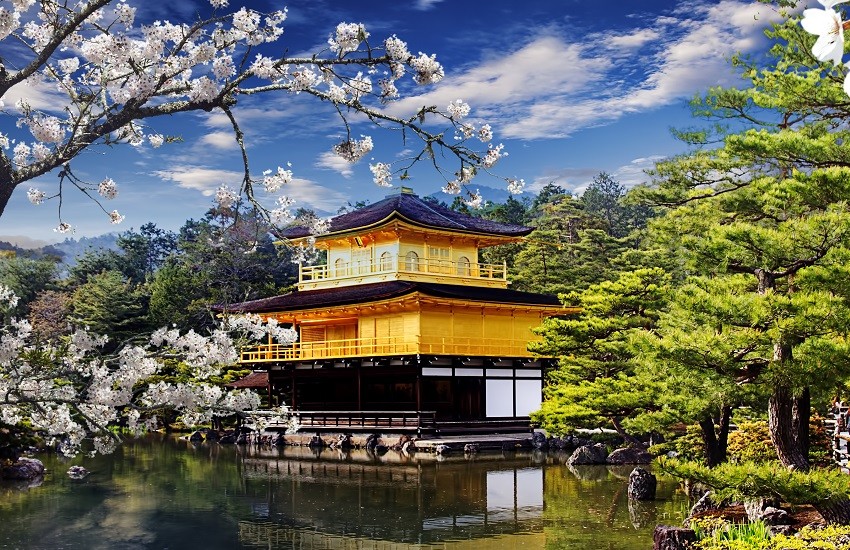 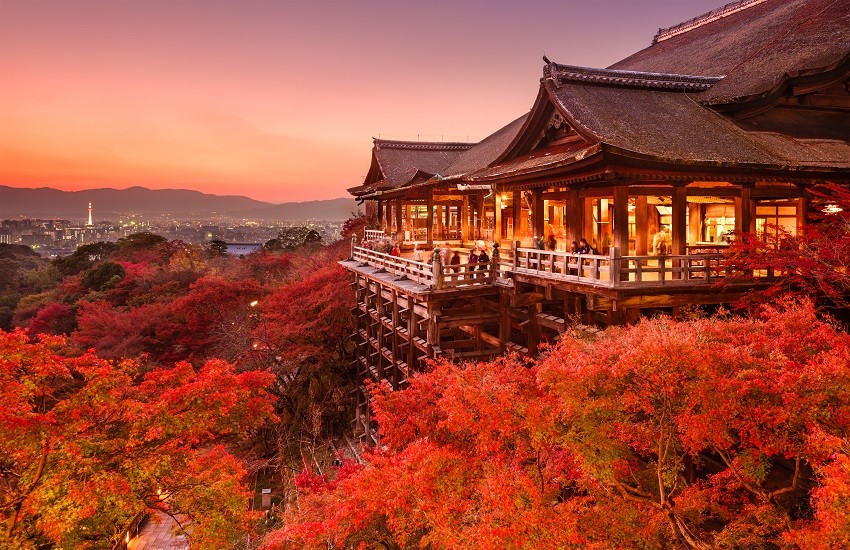 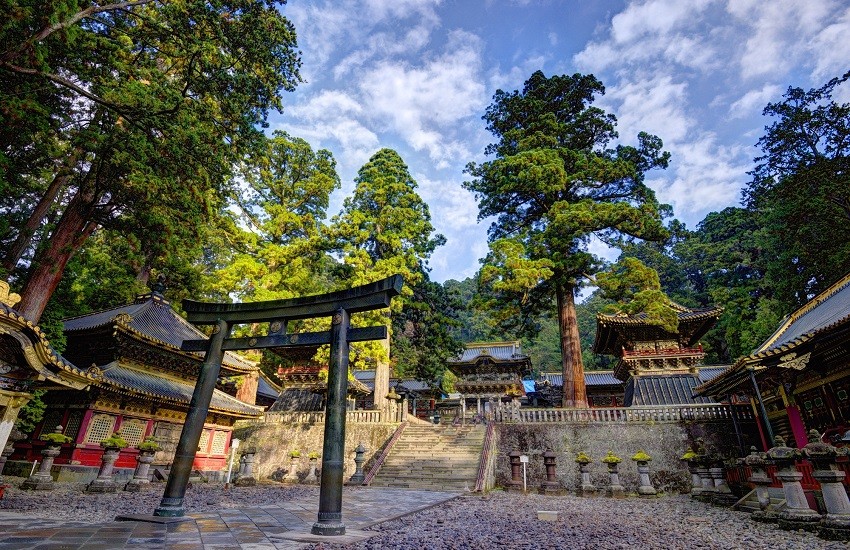 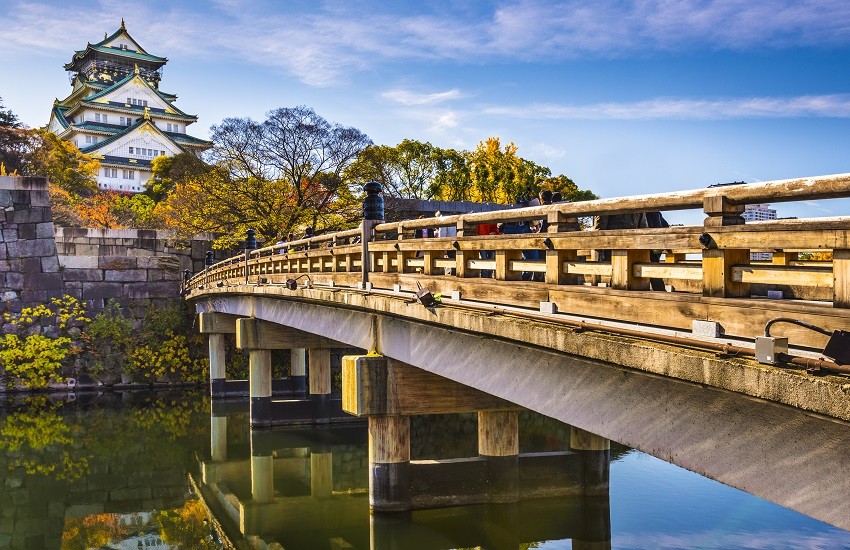 ✈ UK – Tokyo (4 nights): Upon arriving in Tokyo from the UK you will have 4 days to be able to really explore this ultra-modern city as well as its’ ancient past. You will be met at the airport and transferred to your hotel located in one of the old, traditional neighbourhoods of the city. Over the next few days you will have guided tours as well as free-time so you can soak up the atmosphere, see the sights and enjoy the local cuisine. There is so much to do and take in here, start with a tour of the old town including Sensoji, the city’s oldest temple, take a cruise down the Sumida River and visit the shrines and beautiful gardens.

On your second day in the city you could take in the view from the top of the Tokyo Tower, visit the Imperial Palace and, if you’re an early riser head for the famous fish market. Explore Tokyo’s ‘electric town,’ as well as the comic book stores of Akihabara, wander through hip neighbourhoods and enjoy fantastic restaurants and bars. With another day of exploring on your hands, why not travel further afield on Japan’s fantastic trains. Head into the mountains of Nikko to discover its natural wonders alongside world-heritage shrines and temples. Combine Nikko with a trip to the Kawaji hot springs to truly get away from it all. Or you could head to Kamakura, just 1 hour south of Tokyo. The ancient city of the Samurai boasts not only mountains, but also a breath-taking coastline.

🚂 Tokyo – Kyoto (3 nights): You will then travel from Tokyo by train onto Kyoto, the ‘City of Ten Thousand Shrines’ where you’ll have 3 days to take in the ancient splendour. A must-see is the dramatic Fushimi Inari Shrine, home to over 10,000 red tori gates leading up the mountain. The stunning Sanjus Angendo temple with its 1001 statues is another highlight of the city as is the Chishakuin Temple with its lush gardens.

The narrow shopping street of Kyoto’s kitchen is fascinating as well as Gion, the home to Kyoto’s elusive Geisha. Visit the Zen temple of Ginkakuji and the Yasaka Shrine and take part in an ancient tea ceremony before moving onto the Kodaiji Temple and gardens.

🚂 Kyoto – Osaka (3 nights): Taking the train on to Osaka for 3 nights you can explore the city’s past and present which was Japan’s first capital until the 21st Century. The stunning 16th Century Shogunate castle is the historical highlight but there are also fascinating museums and the 6th Century Shitennoji temple. The view over the city from the Floating Garden Observatory should not be missed before delving into the futuristic and colourful urban streets. Renowned for its modern architecture and local cuisine the vibrant city is a lot of fun to walk around and browse.

✈ Osaka – UK: On your last day you will make your way to the airport for your flight home to the UK.