Our city-hopping Casino Royale Tour will take you from Nice to Venice to Prague – giving you the chance to experience exciting nightlife, incredible dining and sightseeing. 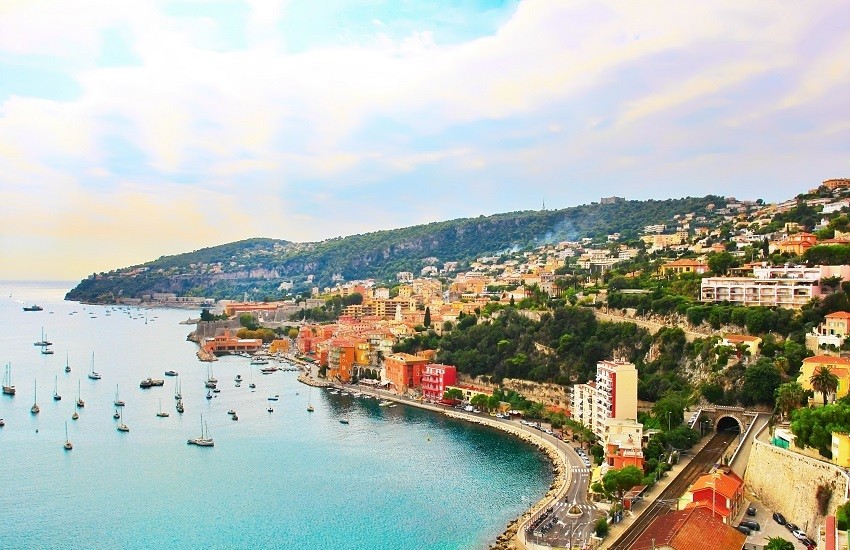 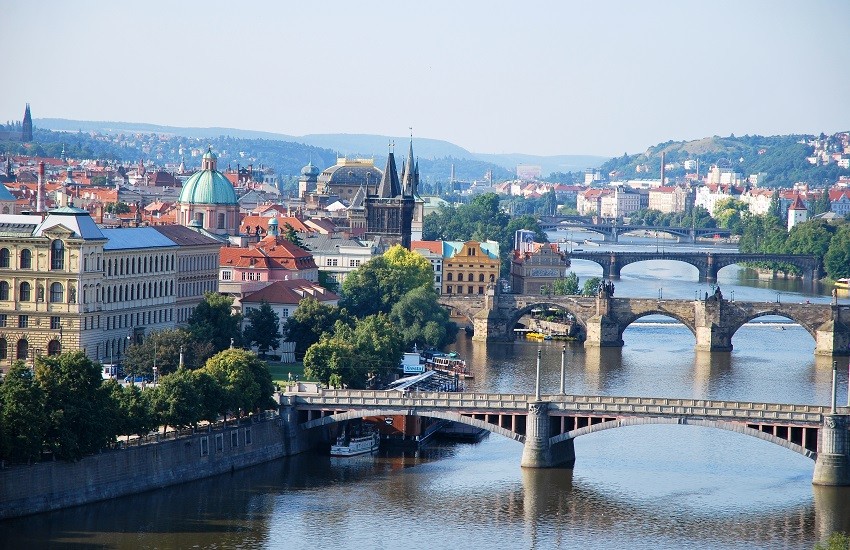 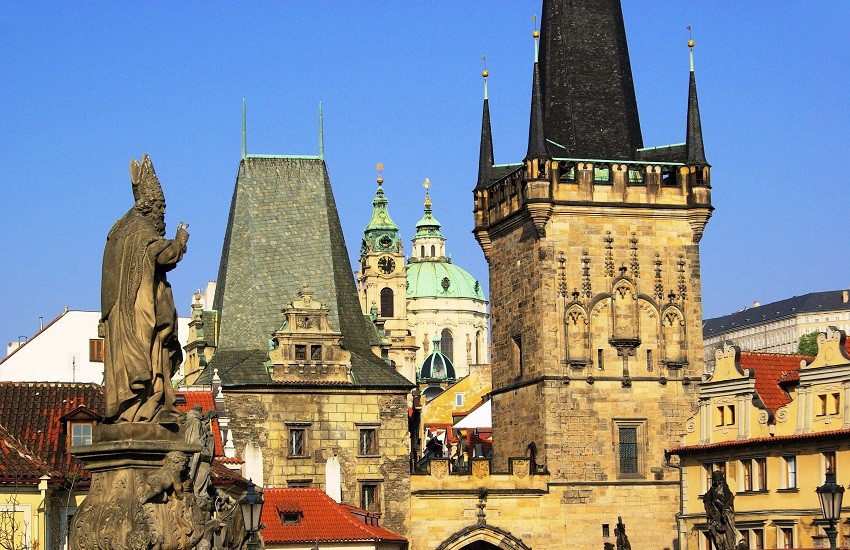 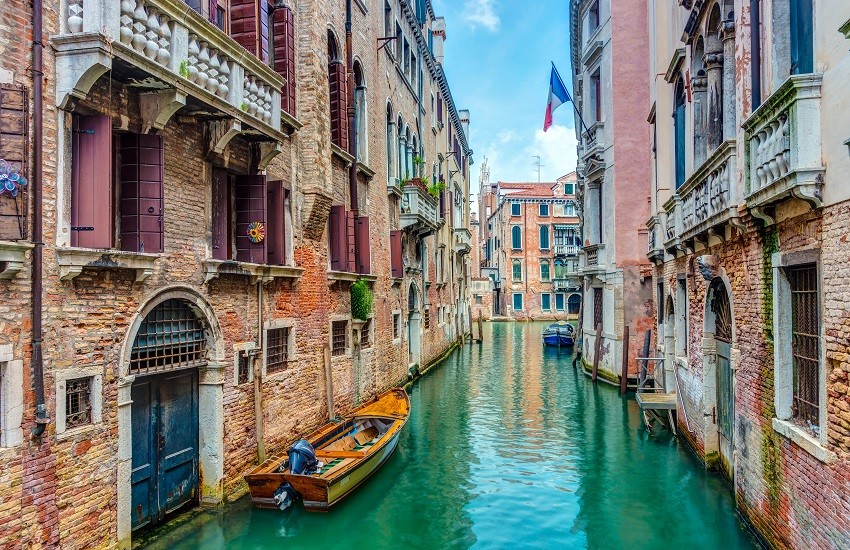 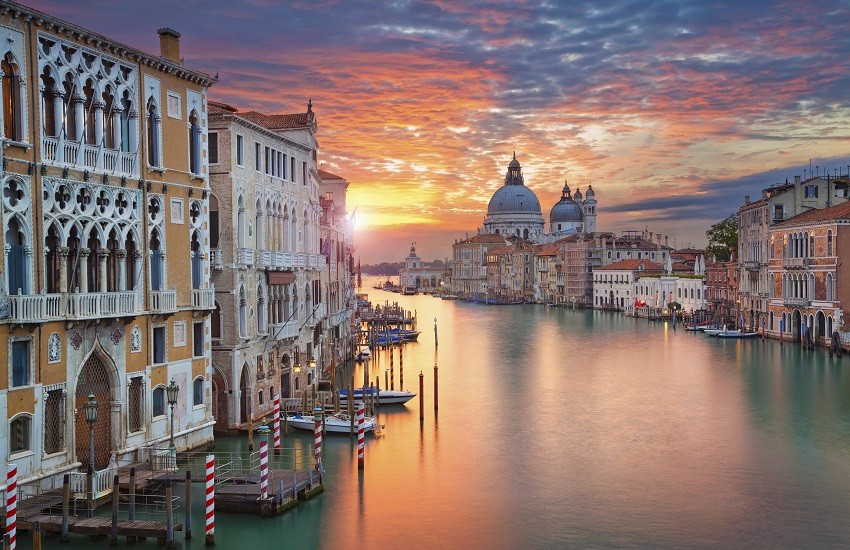 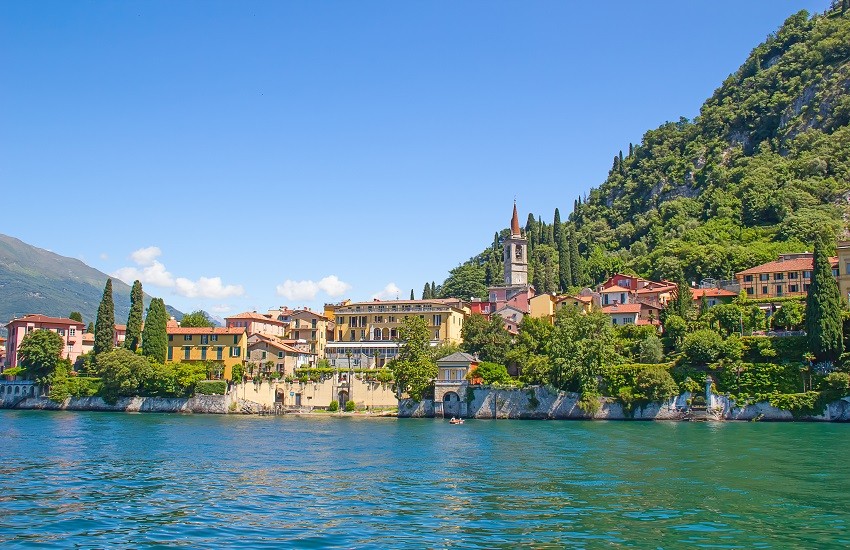 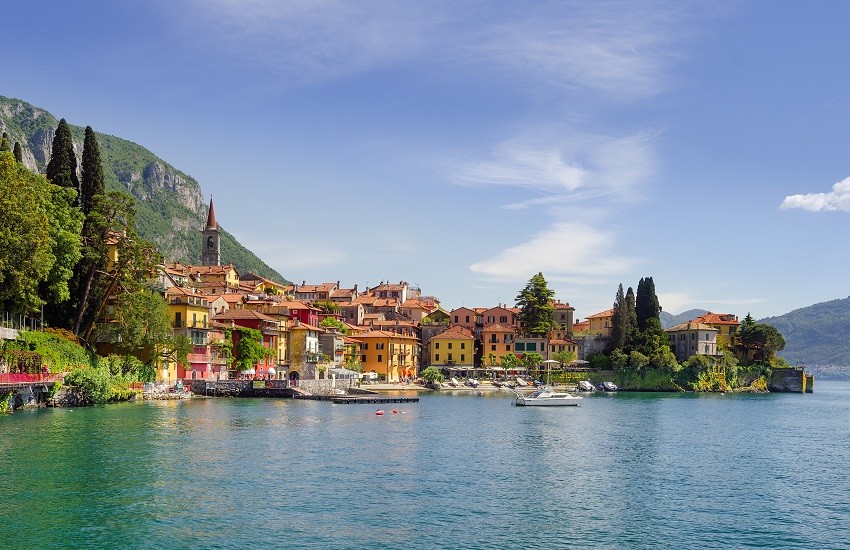 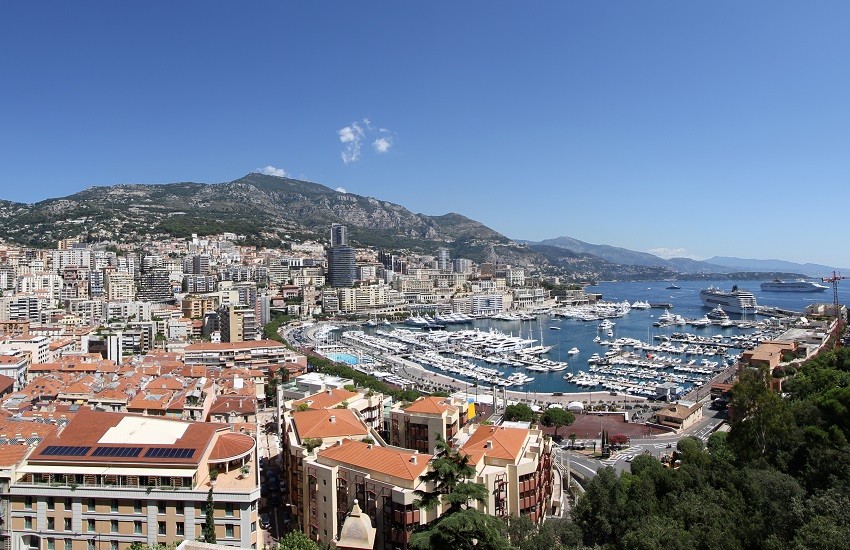 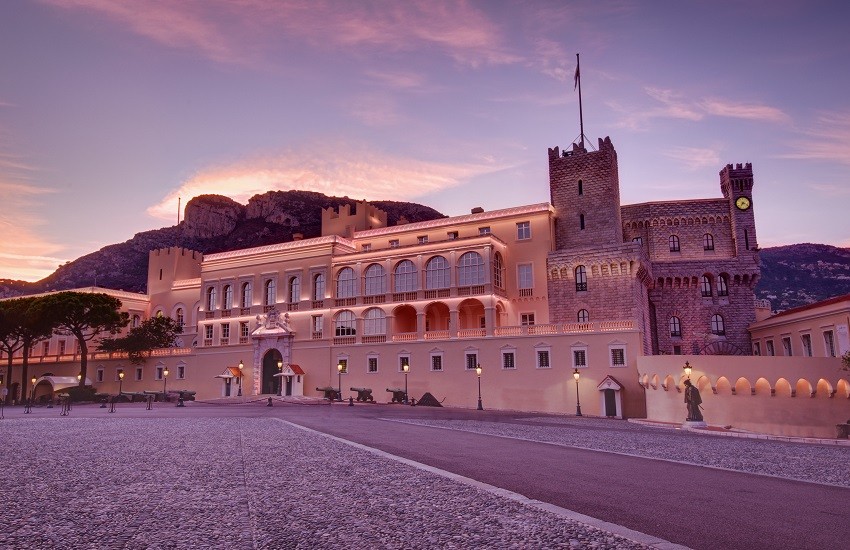 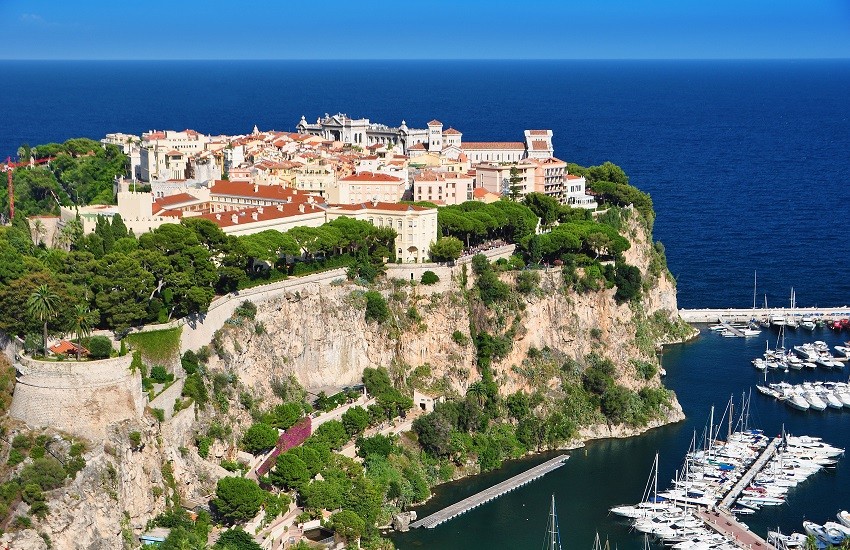 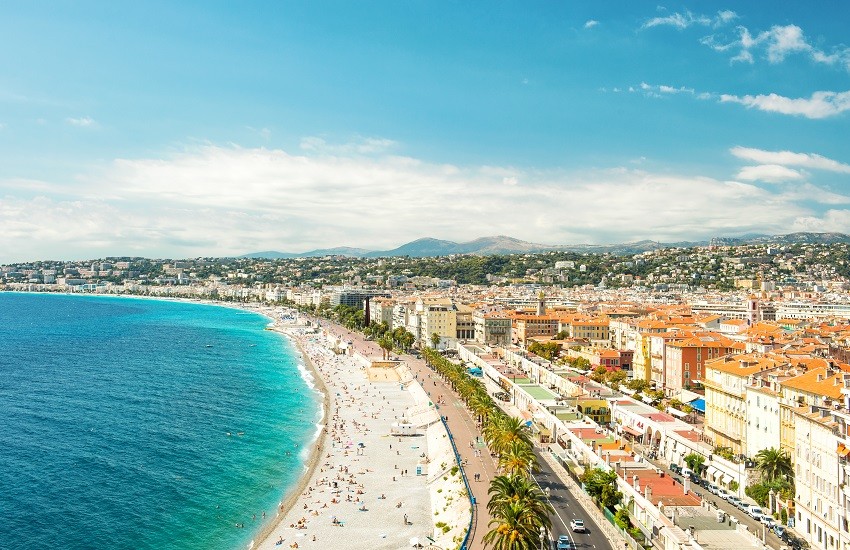 ✈ UK – Nice (Flight) 3 Nights: The first stop on your Casino Royale itinerary is Nice, on the South Coast of France. Nice offers a fantastic start to your trip – with opportunities for watersports in the crystal-clear waters of the French Riviera or exploring local cuisine and architecture inland.

While here, you will take a day trip to Monte Carlo, Monaco – even though it’s not a filming location, the Monte Carlo Casino features heavily in Ian Fleming’s novel.

✈ Nice – Venice (Flight) 3 Nights: From the sweeping coastline of Nice to the grand canal thoroughfare of Venice – your second stop is a must-see city for history and food lovers.

Venice appears in Casino Royale when Daniel Craig’s Bond confronts Vesper Lynd (Eva Green) as she escapes into an empty palazzo on the Grand Canal. Wander down to the Fondamenta Vin Castello in the Cannaregio District for the perfect viewing platform.

✈ Optional 4 Night Trip to Lake Como – From an Extra £320pp: After your stay in Venice, you’ll get a direct train from Venice to Milan, where you’ll pick up a hire car and drive to Lake Como (transfers available at a supplement). You’ll spend four nights there, before driving to Milan Airport for a direct flight to Prague to continue the rest of the itinerary.

✈ Venice – Prague (Flight) 4 Nights: Key locations for Casino Royale fans in Prague include Danube House, which was the venue for Bond’s earning of the 00 status at the start of the film, and the library of the Strahov Monastery, which appears as part of the House of Commons.

Your stay in Prague comes with the option of a day trip to nearby Karlovy Vary and Loket – both well-connected with the Casino Royale filming. Karlovy Vary is home to the Grandhotel Pupp, better known as The Hotel Splendide where Bond and Vesper Lynd spend the night. In Loket, you will find the Kaiserbad Spa, an iconic building for Bond fans, as it takes on the role of Casino Royale itself on the big screen.