Greece is the perfect holiday destination to soak up the sun during the day and enjoy evenings as laid back or vibrant as you choose. In the land of Gods, steeped in mythology there’s also plenty of culture waiting to be explored too. So, why not spend a few days in Athens at the beginning of your holiday to explore this ancient capital, then venture to the secluded island of Paros, before finishing on Santorini, Greece’s most prestigious island. 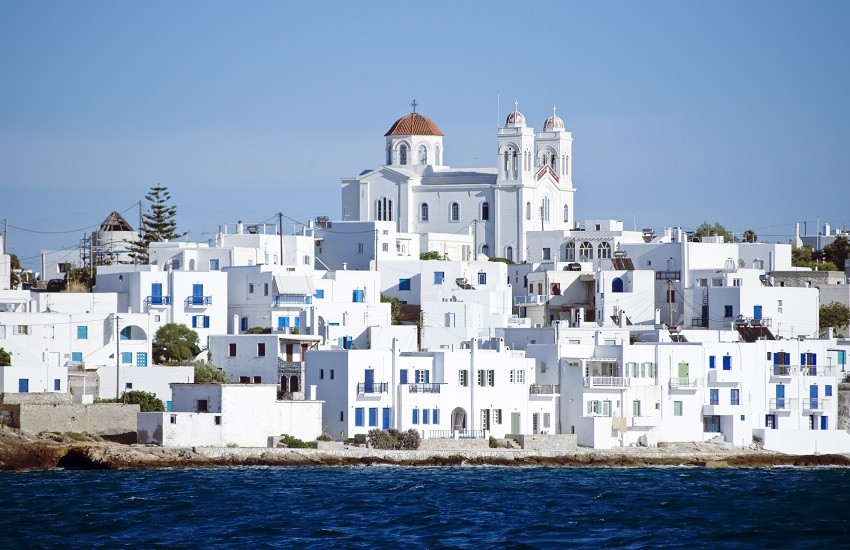 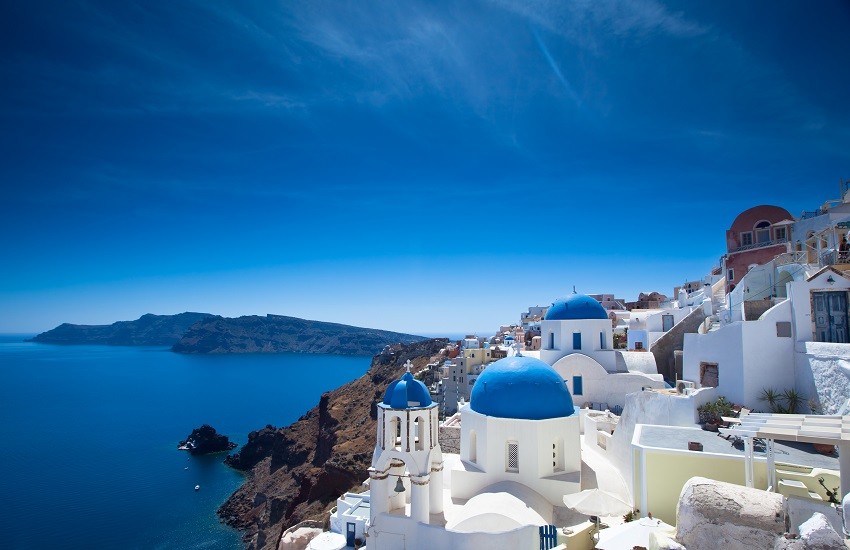 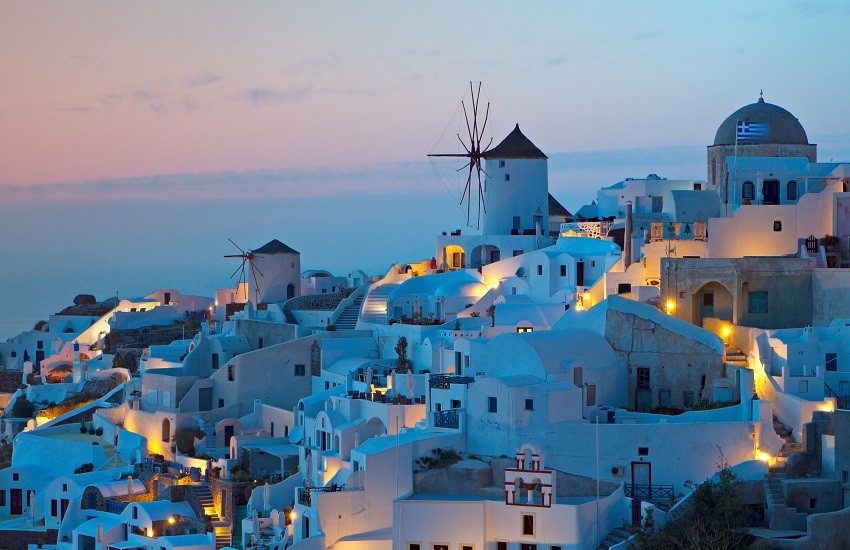 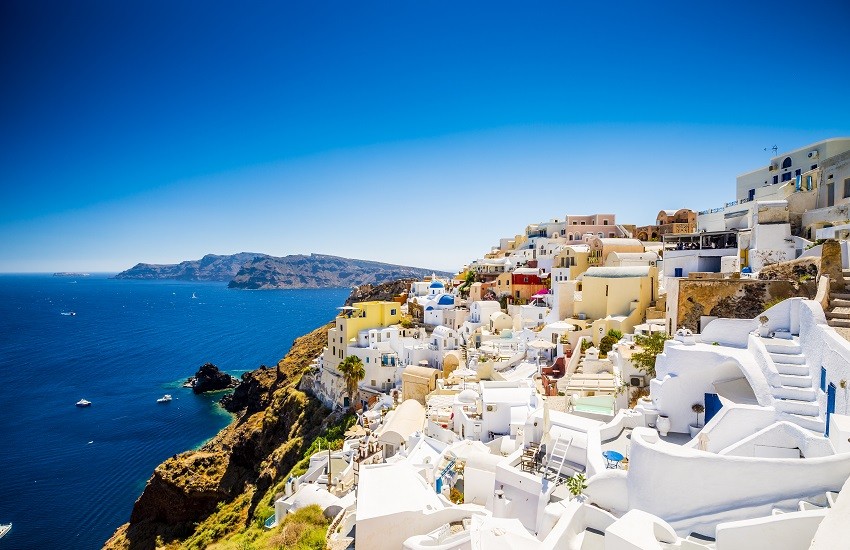 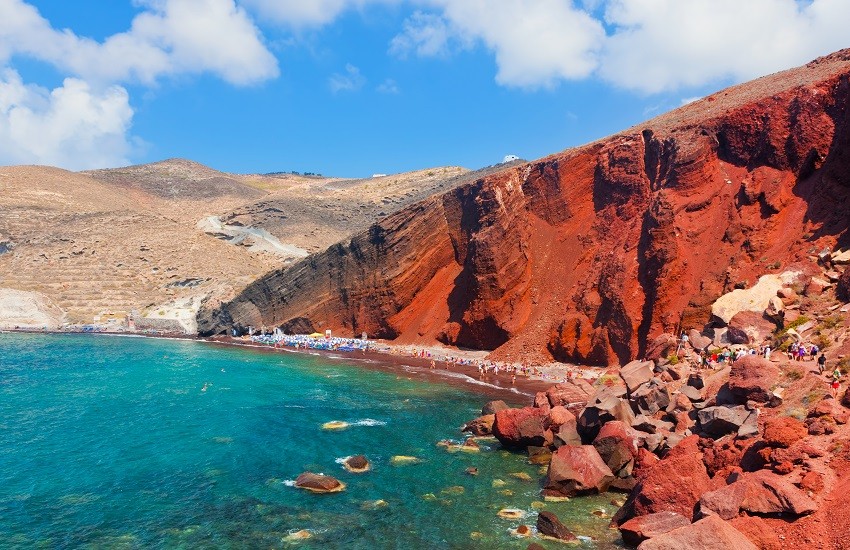 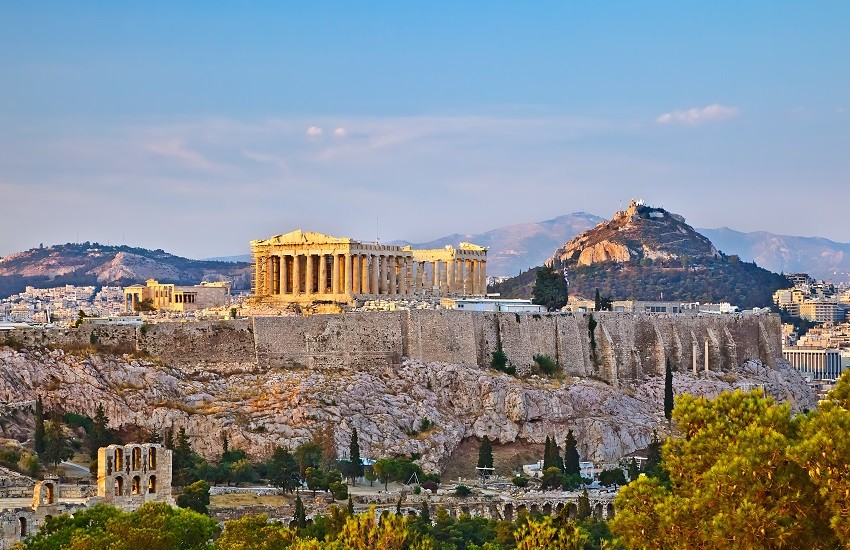 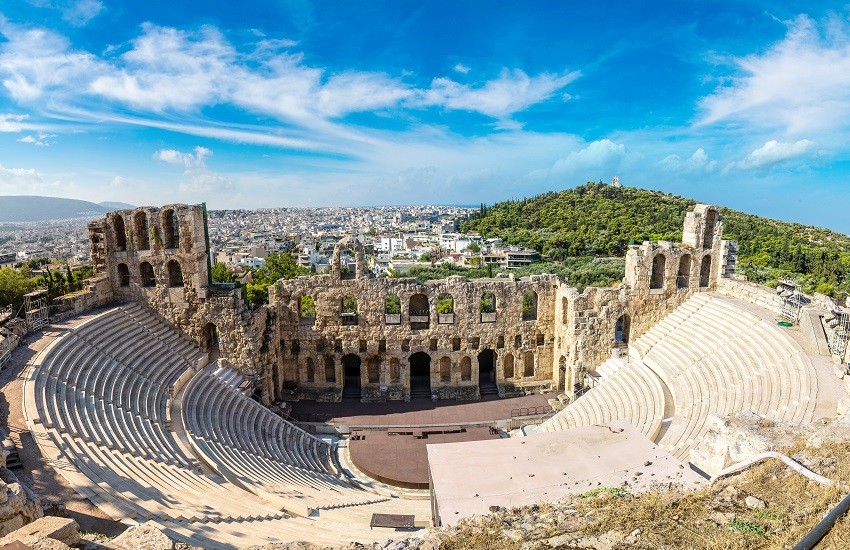 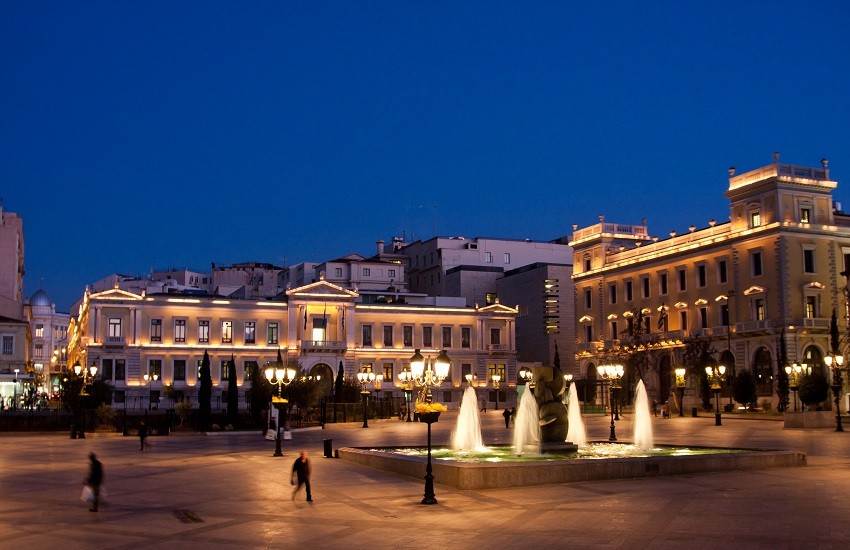 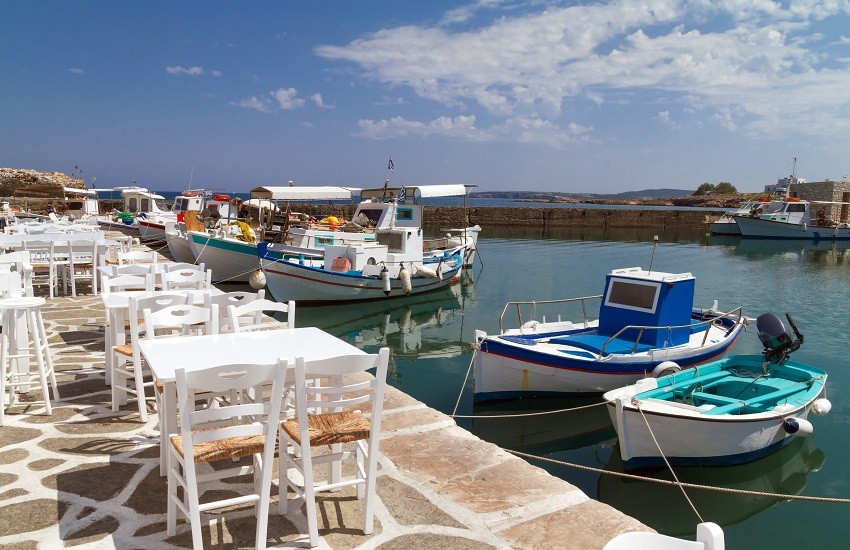 ✈ UK – Athens (3 Nights): Arriving in Athens, take some time to wander around this bustling ancient city. With three nights here, you’ll be able to enjoy the city’s squares and public gardens and relax into the alfresco café culture. The city boasts a thriving contemporary arts scene as well as a happening nightlife – head to the Syntagma and Monastiraki areas for chic bars after dark. Also, the up and coming neighbourhood of Metaxourgiou is known for its art galleries and hip restaurants.

Obviously, no stay in Athens is complete without exploring its ancient past and there’s no better place to start than by climbing up to the Acropolis, home of the 5th Century BC Parthenon. The new 2.5-mile Archaeological Promenade is a pedestrian-only tree-lined walkway that links all the city’s major archaeological sites and makes exploring the sites a breeze. Make sure to see the Acropolis at night too, when it is floodlit it’s truly magnificent.

⛴ Athens – Paros (5 Nights): Then, from the city’s port Piraeus, catch a ferry to the nearby Cyclades archipelago, stopping at the pretty little Island of Paros. Out of the limelight of some of the more well-known Greek Islands but with its white-washed buildings, blue-domed churches, quaint fishing harbours and it’s peaceful beaches which surround the island, it is well worth a visit.

You’ll arrive into the bustling port of Parikia. It is well worth having a wander around Parikia and exploring the old market lanes. The enormous Byzantine Church of Ekatondapyliani is also worth popping into. The old Venetian port of Naoussa is incredibly picturesque, choose your favourite tavern and while away the hours as you watch the sun go down, whilst admiring the views out over the surrounding islands.

⛴ Paros – Santorini (4 Nights) Next you will sail to the nearby volcanic island of Santorini. Famous for its traditional white-washed villages that cling to the high clifftops, this volcanic island is instantly recognisable from many postcards of the blue-domed churches backed by brilliant blue skies.

With 4 nights here you will have the perfect amount of time to enjoy the busy towns, archaeological sites, and the exquisite black beaches. Santorini was shaped by a devastating volcano in the 16th Century BC which left a rugged landscape and dramatic volcanic crater known as a Caldera, peeking out of the sea and is what makes Santorini so unique, so take in these famous sights and enjoy the Caldera’s hot spring. The main towns of Fira, Firostefani, Imerovigli and Oia, are spread along the cliff overlooking the caldera and walking between the towns, or even part of it, makes for a perfect day. There are countless dramatic viewpoints, enchanting lanes, and spellbinding stairwells. Also, make sure you head to Oia to take in the famous sunset – something not to be missed.

✈ Santorini – UK: At the end of your trip, you’ll fly home direct from Santorini back to the UK.