The phrase the Deep South is so evocative; most people feel they know what to expect from this fascinating part of the USA before they arrive. That said, there is nothing quite like experiencing a great southern welcome for yourself. From the country music of Nashville to dishes brimming with jambalaya in New Orleans, this multi-centre holiday itinerary packs in all the classics, plus a little bit more. 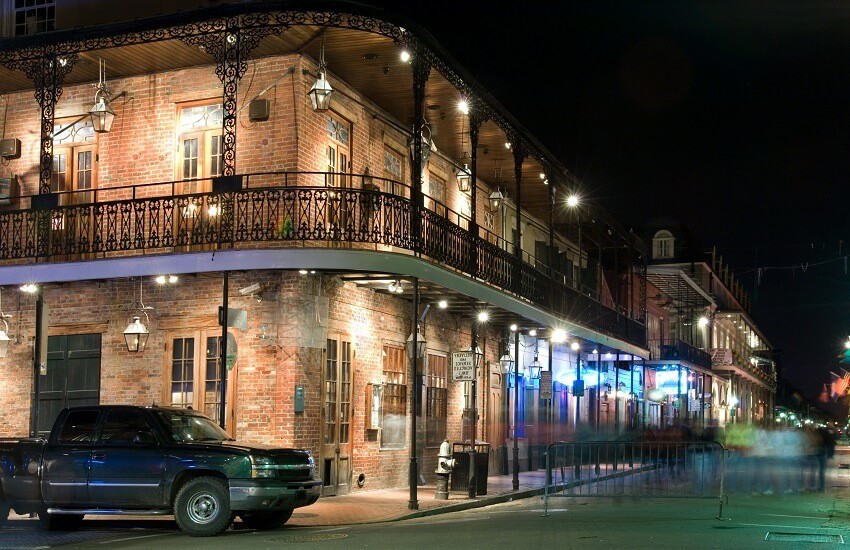 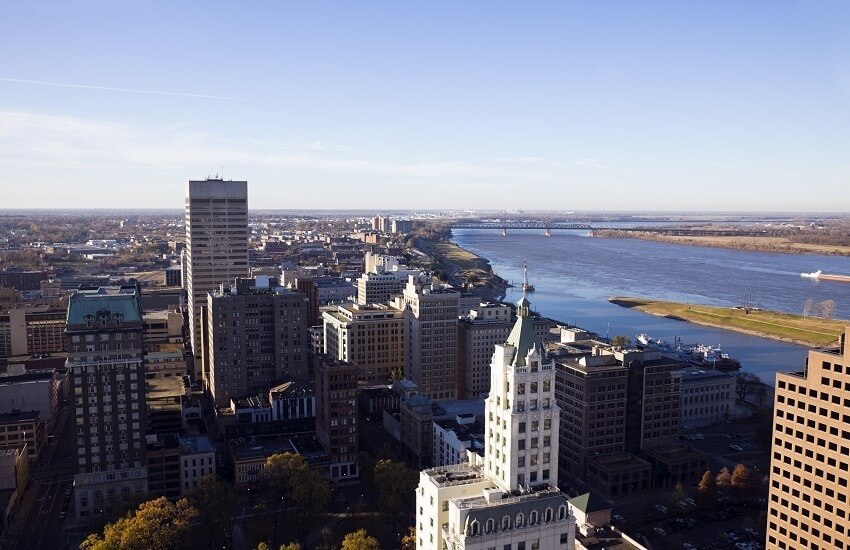 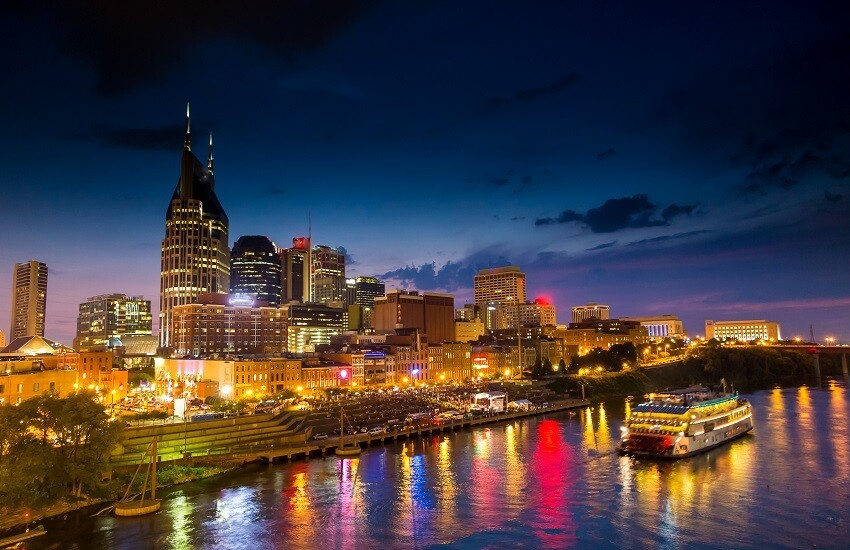 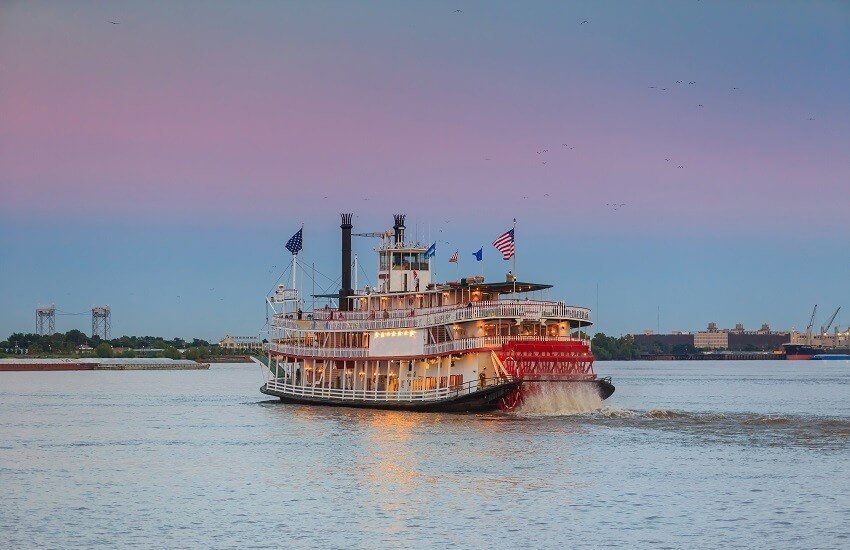 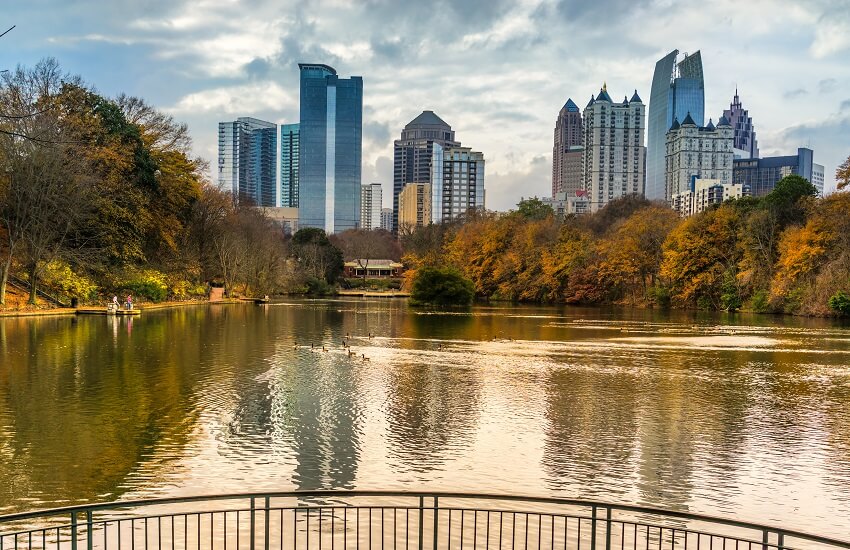 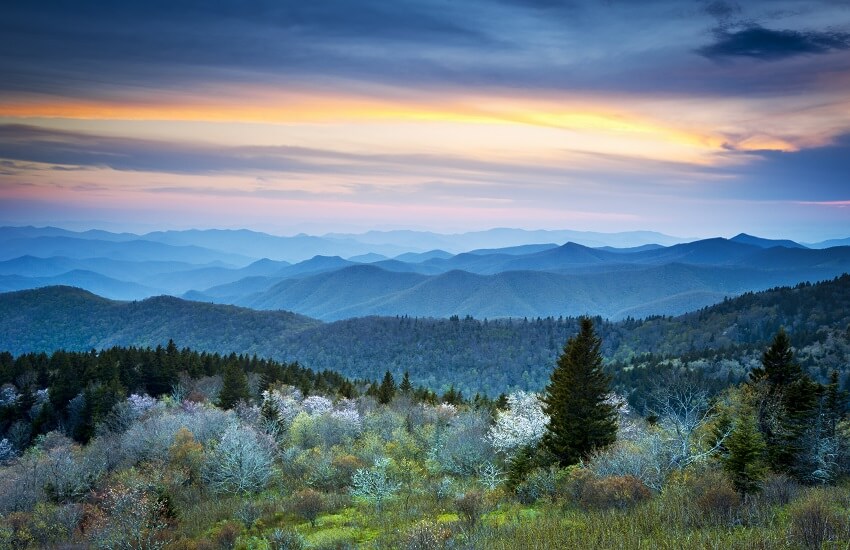 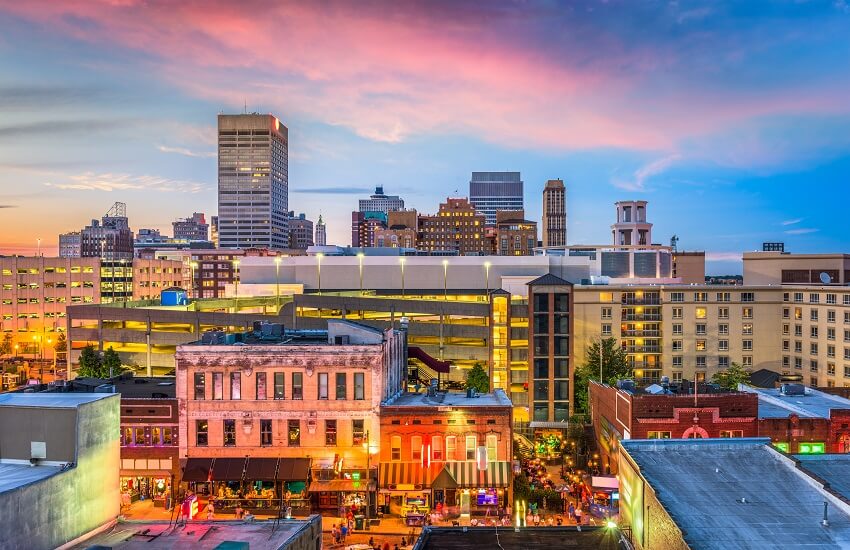 ✈ UK – Atlanta (3 nights): Upon arriving in Atlanta you will pick up your car and then drive to your first hotel where you’ll be staying for your first 3 nights. Atlanta is a forward-thinking city with a fascinating history. It played a prominent part in the civil rights movement of the 1960s and to explore more about this visit the Atlanta History Center and the Martin Luther King Jr National Historic Site. Animal lovers will want to check out Zoo Atlanta, where you can attend keeper talks on how the institution is aiding in the conservation of the world’s species. The Georgia Aquarium also runs similar programmes for those more interested in what goes on beneath the waves. Then for an entirely different experience, head to the World of Coca Cola, where everything to do with the planet’s most famous drink can be found.

🚗 Atlanta – Great Smoky National Park (2 nights): After Atlanta, you’ll drive from the city in to the brilliantly named Great Smoky National Park, where the landscapes will drastically change and you’ll be submersed in to lush forest with a stunning mountain back drop. Stretching across the border between North Carolina and Tennessee, this is the largest national park in the East, where you can breathe freely, whilst hiking the Appalachian Trail.

🚗 Great Smoky National Park – Nashville (2 nights): On to Nashville and what will be the highlight of the trip for country music fans. The city has plenty of attractions dedicated to the genre and with two nights here, you’ll be able to visit a fair few of them. The first place on your list should be the Country Music Hall of Fame and Museum, where you will find out more about the history of country music, the lifestyles led by its most famous musicians and some of their memorabilia, which is on show. See where posters have been printed for the likes of Bob Dylan, Johnny Cash and Elvis Presley at the Hatch Show Print Shop, before heading to the Johnny Cash Museum to learn all about the man himself. If your trip is well-timed, you’ll be able to attend the hour-long radio barn dance known as the Grand Ole Opry. It’s been going since 1925 and is something of a Nashville tradition.

🚗 Nashville – Memphis (3 nights): The Mississippi and the Deep South seem to go together like pie and cream and your next stop in Memphis sits right on its banks. Explore the city by enjoying the River Walk, a series of parks that connects the downtown area to the mighty Mississippi. Hop aboard a traditional steamboat to get a different perspective from the waterway. You’ll have the opportunity to see all the iconic sights, from Beale Street, complete with its blues clubs, to Graceland. This impressive mansion around nine miles from downtown Memphis was the home of Elvis Presley, who died there is 1977. Since it was declared a National Historic Landmark in 2006 it has become one of the most-visited private homes anywhere in the US.

🚗 Memphis – Jackson (1 night): Carrying on in the music theme you will next visit Jackson, and you may recognise its name from the Johnny Cash song and the Mississippi Blues Trail runs right through it. There is plenty to see in your short visit to the city, from the State Capitol building to the zoo and museums on everything from natural science to fine art galleries.

🚗 Jackson – New Orleans (3 nights): New Orleans is the perfect place to finish this epic road trip. It is so iconic with its history of French, African and American cultures all combining to create the spirit of the Big Easy. With three nights, you’ll really be able to get under the city’s skin and dine on some of its classic dishes, such as gumbo, jambalaya and grits. Wander the French Quarter and be sure to catch some live jazz, as well as taking in some of the other attractions. It’s up to you whether you wish to step back in time at the 1850 House or find out more about the cuisine of the region at the Southern Food and Beverage Museum. Head to the Garden District and gaze at the incredible 19th-century mansions before touring the Lafayette Cemetery.

✈ New Orleans – UK: On your last day, you’ll return your car to New Orleans airport and board your flight back to the UK.