Chicago, or the Windy City as its often known is a food fanatics dream, but its cutting edge design architecture, striking public art displays and the stunning views across Lake Michigan will ensure your eyes are just as pleased as your taste buds. The music scene is also world renowned and there’s a wealth of things to see and do, so Chicago really does cater for all your senses. 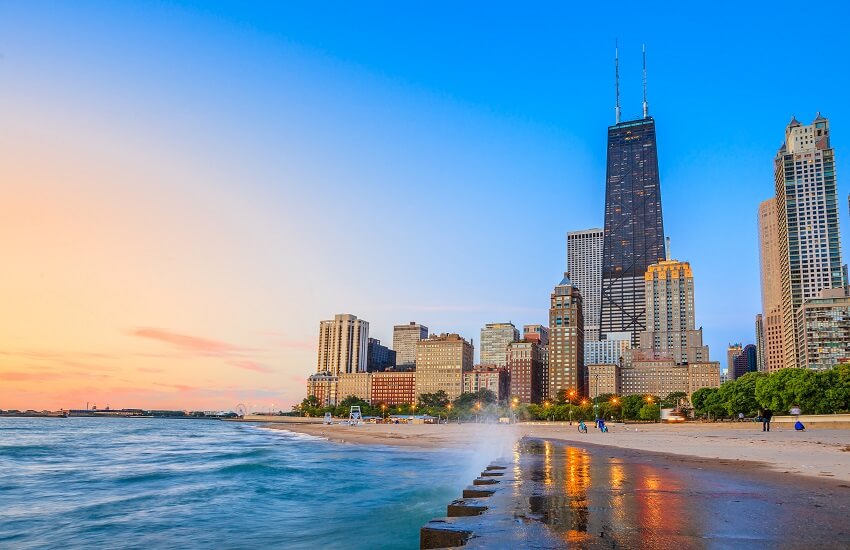 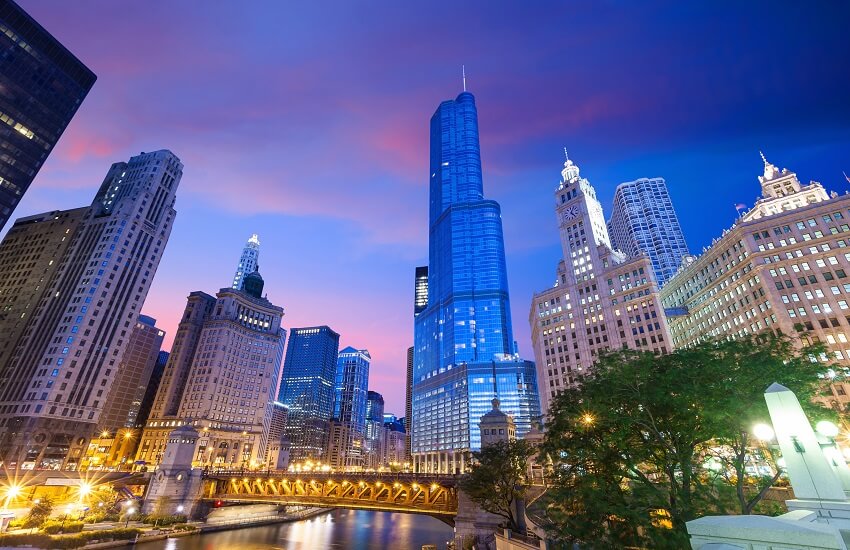 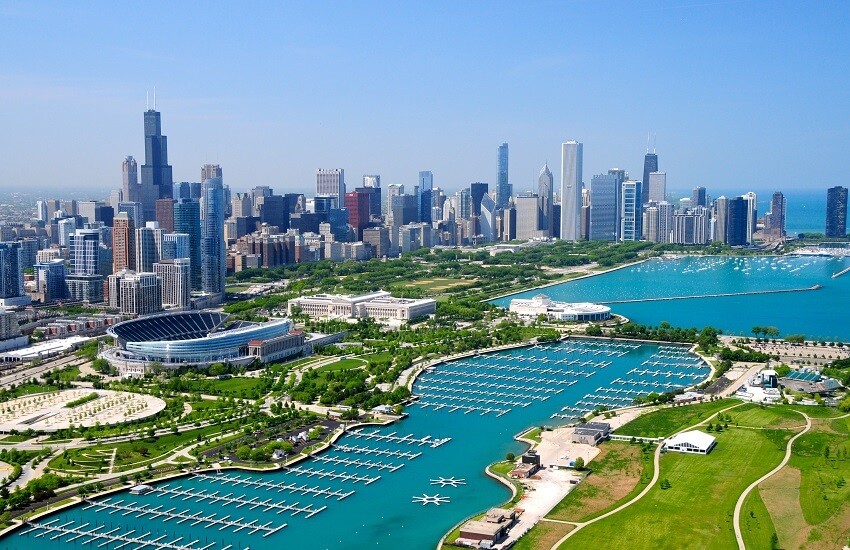 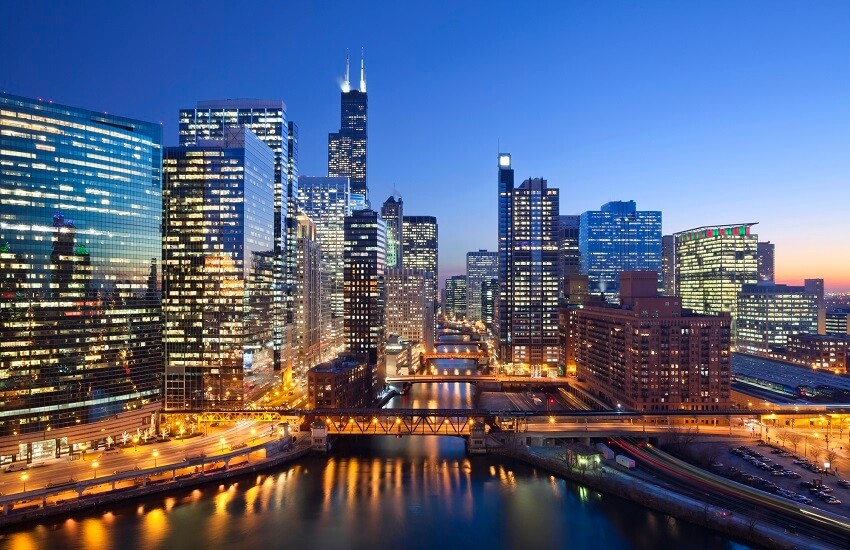 Taking in the art is a must… Millennium Park, set on the lakefront is not only Chicago’s no.1 green space, but it’s filled with impressive modern art, including pieces like ‘The Bean’ which in itself is a famous city landmark. The Art Institute of Chicago should be also on your to do list as it’s the USA’s 2nd largest art museum and is filled with masterpieces.

Admire the architecture by just wandering the streets, but if your neck is a little sore from looking up at all the impressive skyscrapers, take a relaxing boat tour to see the skyline in all its glory. You should also visit Chicago’s Water Tower, a 154ft turreted tower which is the only downtown survivor from the Great Chicago Fire in 1871, and Buckingham Fountain, one of the world’s largest fountains.

For views of the city from above head to 360 Chicago Observation Deck situated on the 94th floor of the 3rd tallest skyscraper which boasts some of the best views of Chicago, or skip the tour fee and go for a cheeky drink at their bar on 96th floor. Alternatively if you’re daring enough, Willis Tower (previously Sears Tower) boasts a glass balcony observation deck which is extremely popular.

The city also has some of the USA’s best museums, the most popular being The Museum of Science and Industry, The Field Museum of Natural history and The Alder Planetarium & Astronomy Museum.

There’s plenty for all the family too with the Shedd Aquarium and the Lincoln Park Zoo topping the list. Then Chicago’s number one tourist attraction is Navy Pier, filled with fun things like its iconic Ferris Wheel, its IMAX theatre and its many restaurants and bars.

Shopaholics will love Michigan Avenue, sworn by many to beat any other US city for shops and department stores. Alternatively for something a little different head to Randolph Street Market which is a big hit in town, and is styled on London’s Portobello Market.

Also make sure you try an authentic Chicago deep dish pizza… The Art of Pizza in Lakeview was once named the best deep dish in Chicago so it’s definitely worth a try!