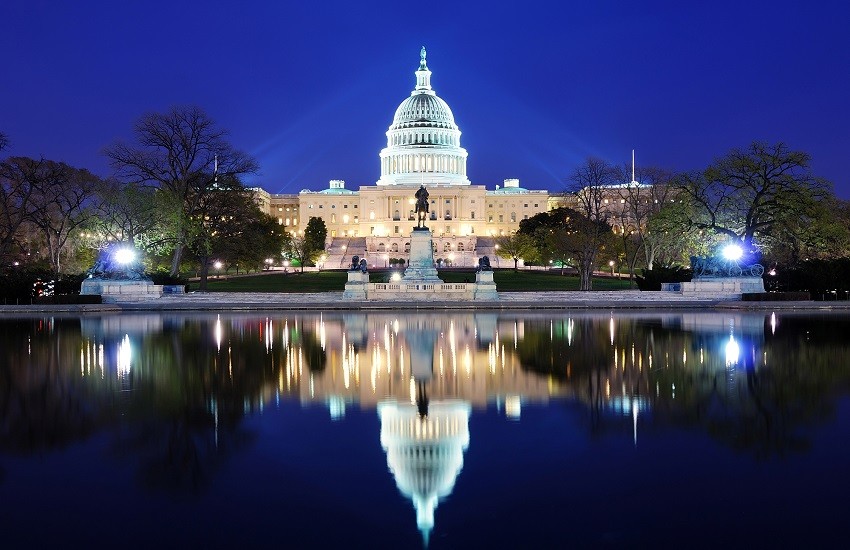 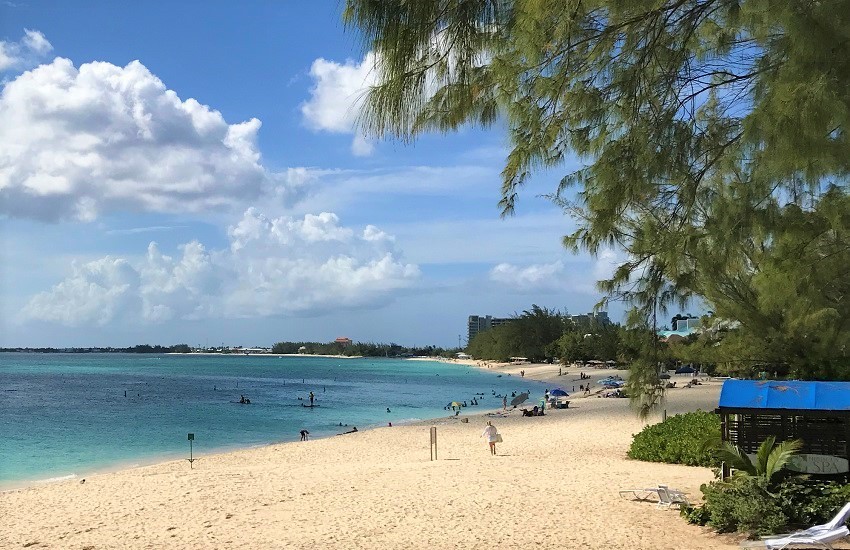 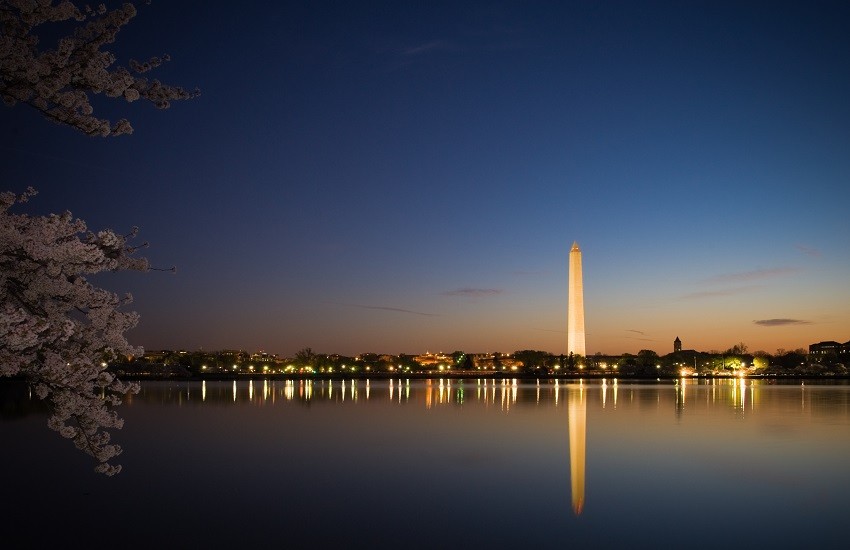 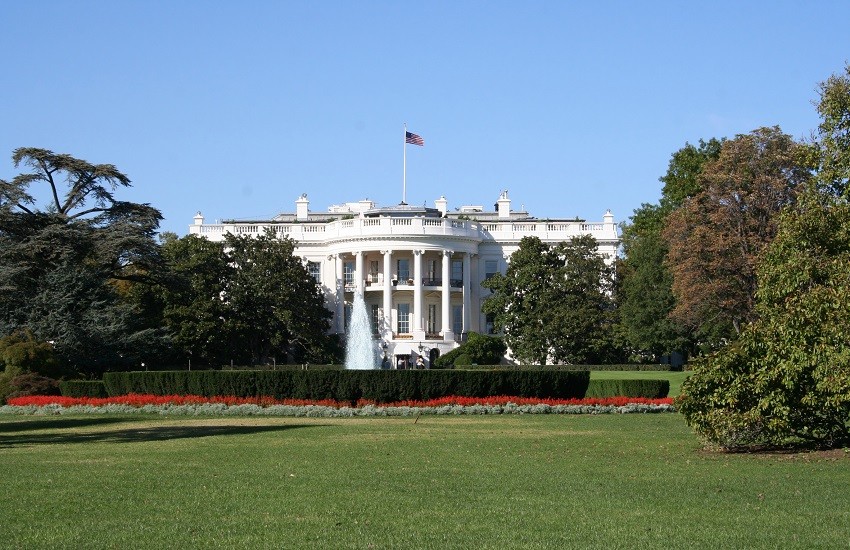 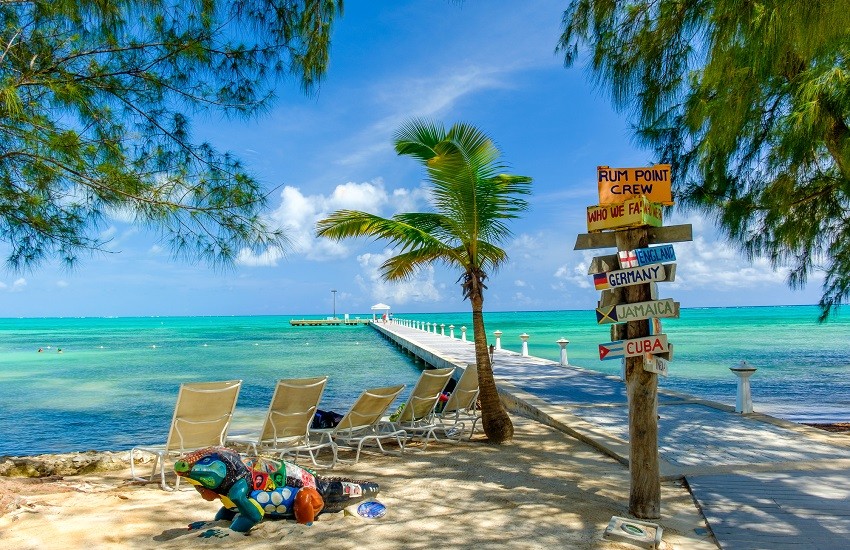 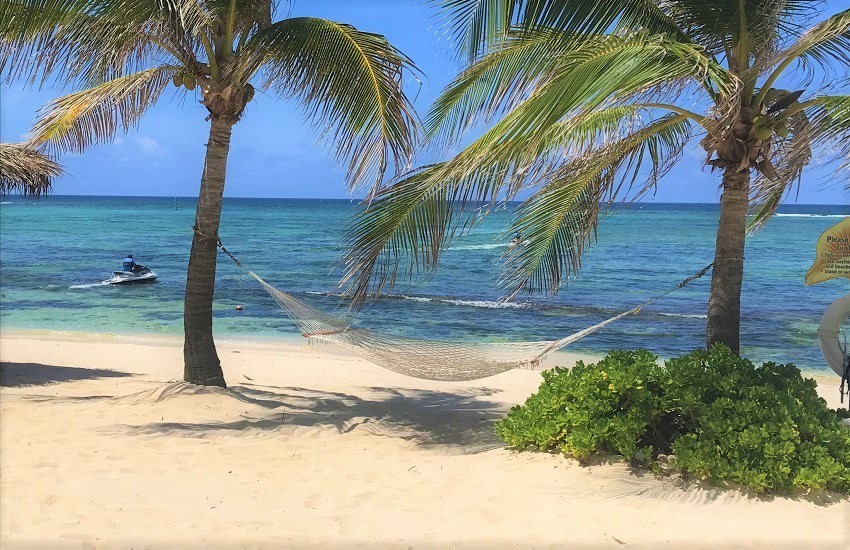 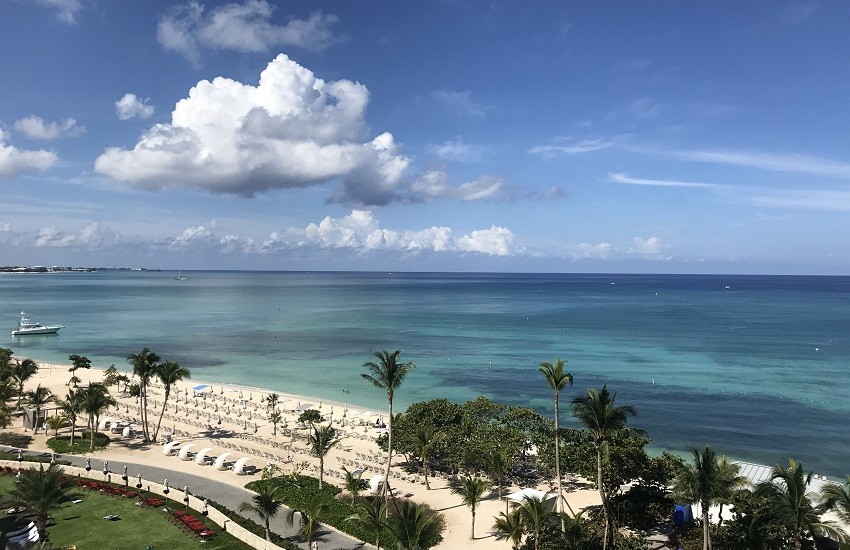 ✈ UK – Washington D.C. (3 Nights): You’ll first fly from the UK to Washington D.C., where we’ll transfer you to your hotel for 3 nights. With its imposing architecture and capital status, the city of Washington actually has more landmarks than any other US city, except New York. Over a dozen, free-to-access Smithsonian museums here are open 364 days a year, alongside endless monuments lining the two-mile National Mall. The Lincoln Memorial and soaring Washington Monument are just some of the landmarks dividing charming neighbourhoods like the brownstone-filled Dupont Circle, and the sights are easy-to-access thanks to densely-packed streets.

From Georgetown’s cobbles to the quaint towpaths lining the C&O Canal, Washington’s vibrant and varied districts blend prestige with an easy-going American vibe. Think Beaux Arts and Greek Revival architecture Downtown, boutique shopping and live music in North Central, and as many parks and waterfronts as there are restaurants. In the shadow of Capitol Hill, Washington moves to a power pulse, and a visit to this city is intense for all the right reasons. You can walk, take public transport, or hop into cabs to get around, although we can always arrange private transfers for you.

✈ Washington D.C. – Grand Cayman (7 Nights): You’ll now fly to the largest of the three Cayman Islands – Grand Cayman. With soft, white-sanded shores stretching as far as the eye can see and warm clear waters, this island lives up to its “Grand” name- from the staggeringly beautiful Seven Mile Beach to the fantastic food. Explore George Town’s beachy streets, boutiques and boardwalks, and learn about the island’s history at The National Museum. There’s a leafy Agave world at Queen Elizabeth II Botanic Park, world-class diving at the USS Kittiwake, plus glow night dives and coral nurseries at Stingray City.

From sandbars and starfish spotting to the stalactite and stalagmite-filled Crystal Caves, this island is just bursting with nature and tradition. Grand Cayman’s snorkel, swim and spa offerings are quite something, as are the 200+ restaurants responsible for the “Culinary Capital of the Caribbean” nickname. Sample Mizu or Thai fish curries, snorkel crystalline waters at Eden Rock and make the most of local ferries for sunset cocktails. With 7 full nights to soak up the sun, this is the idyllic break you’ve more than earned. We’ll happily arrange transfers for whichever part of the island you fancy visiting.

✈ Grand Cayman – UK: We’ll be at your hotel to meet you on your departure day and escort you to the airport for your flight back to the UK.