Calling lovers of culture, cuisine and white-sanded beaches, this 10-night itinerary takes you from the historic heart of America to one of the Caribbean’s most exquisite islands, an island offering peace and tranquillity on one half and lively Caribbean fun on the other. 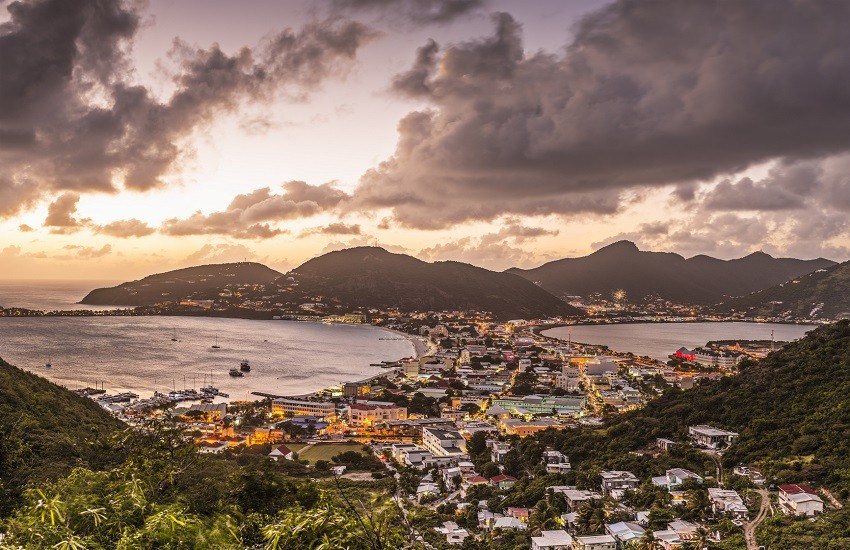 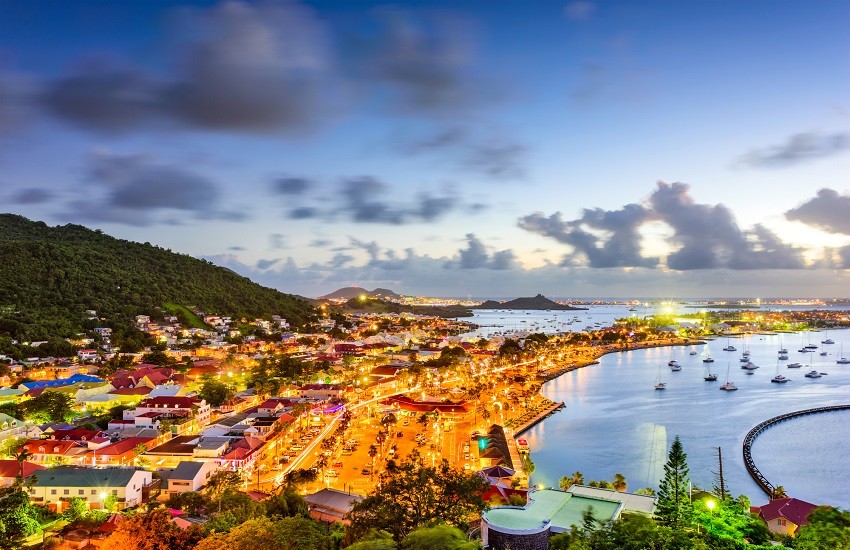 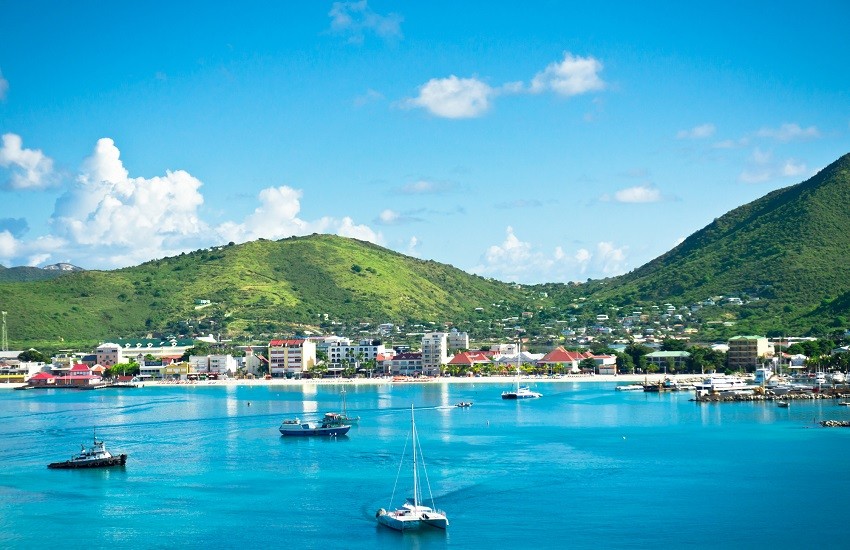 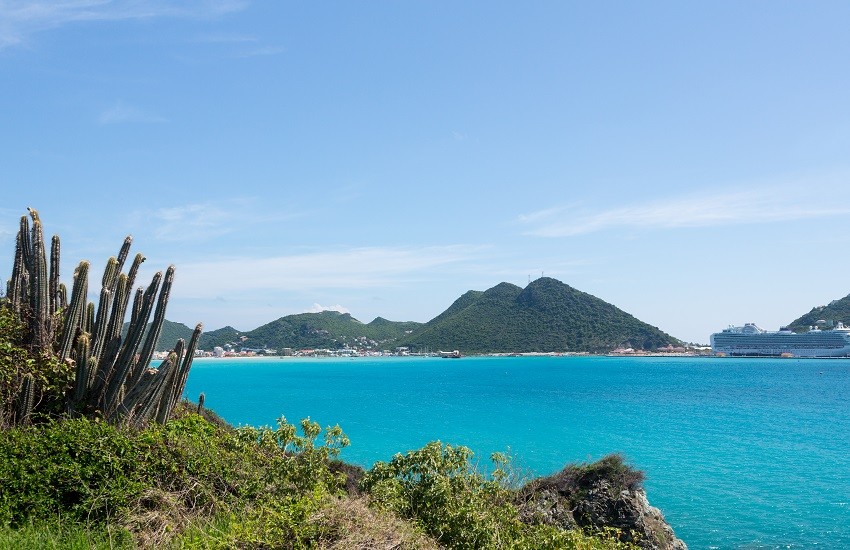 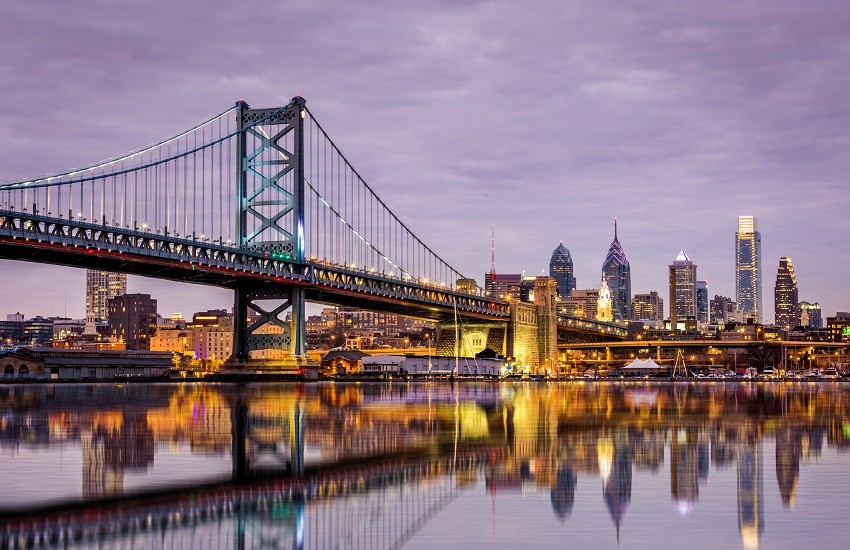 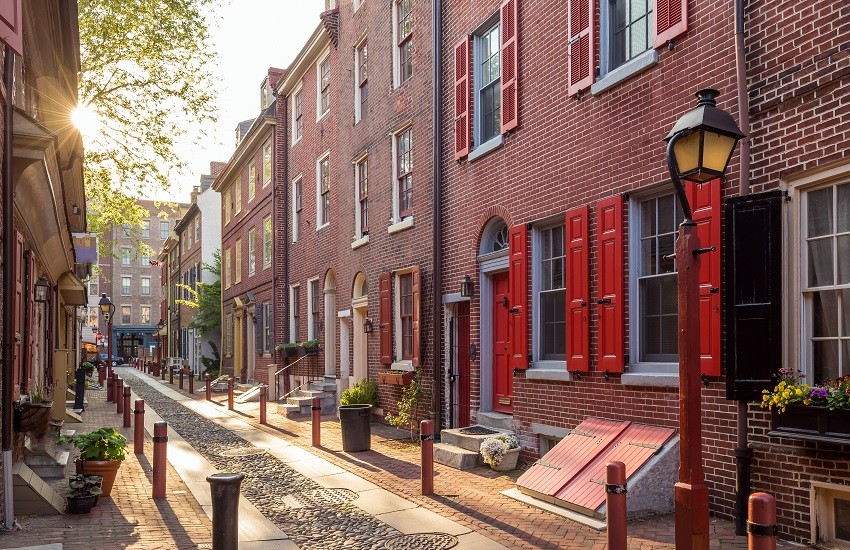 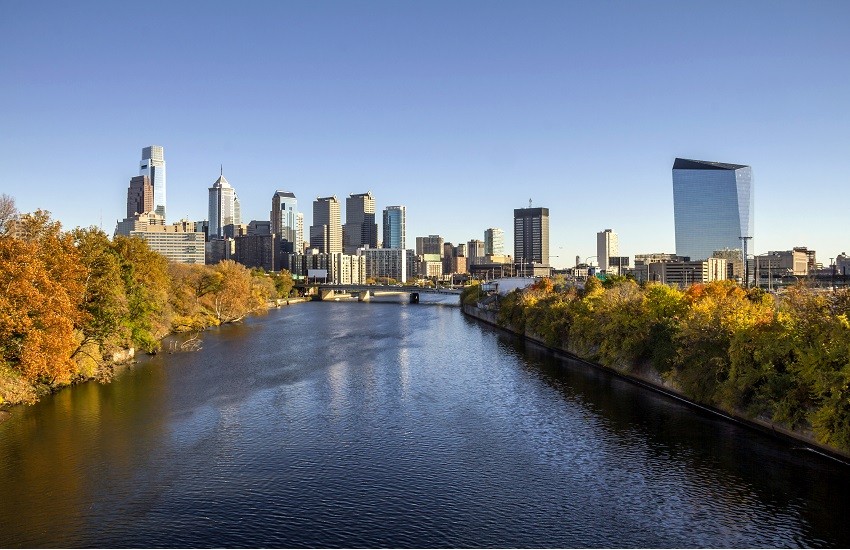 ✈ UK – Philadelphia (3 Nights): You’ll fly from the UK to the Pennsylvanian city of Philadelphia, where we’ll transfer you to your hotel for 3 nights. This former US capital might dish out the legendary Philly Cheesesteak, but Philadelphia is steeped in history. 18th-century architecture here witnessed the signing of the US Constitution by America’s Founding Fathers, and you can visit the spot yourself at Independence Hall and the nearby Liberty Bell.

Philadelphia is all about variety. The Eagles and Phillies aren’t to be missed for sports fans, while University City’s beautiful buildings are perfect for an afternoon wander. The waterfront Penn’s Landing has fascinating historic ships, plus a multicultural dining scene that stretches all along the Delaware River. With landmark skyscrapers contrasting red Georgian brick (and dining options from lobster rolls to signature Hoagies), Philadelphia is a city that awakens all the senses. From the Broad Street Arts Corridor and river-fronting Old City to the picturesque Rittenhouse Square Park, Philadelphia is filled with attractions, charming locals, fascinating museums and some of the most epic cuisine in the USA. You can walk, take public transport, or hop into cabs to get around, although we can always arrange private transfers for you.

✈ Philadelphia – Saint Martin (7 Nights): You’ll now fly from Philadelphia to the idyllic Caribbean island of Saint Martin. Split between its Dutch and French sides, this small island is as much about cultural flair as it is pristine shores. From Long Bay’s turquoise waters to the lagoon-reached Grand Ilet, the island’s 37 beaches offer everything from dining under coconut trees to coral reef diving.

Quieter with its Orient Beach and Loterie Farm tree-to-tree zip-line, is the French St. Martin half. More developed with its cobblestone streets, bars and boutiques, is the Dutch St. Maarten half. Both nestle tranquil stretches of sands, some of the best snorkelling in the world, plus fantastic open-air markets. Meander stalls in Marigot, stroll Front Street in Philipsburg and settle into this island’s easy-going way of life.

✈ Saint Martin – UK: We’ll meet you at your hotel on your departure day to transfer you to the airport for your flight back to the UK.