Taking you from Boston’s bustle to Barbados’ palm-fringed beaches and quaint fishing bays, this 14-night itinerary pairs New England’s most-inviting city with one of the Caribbean’s most famous and exclusive islands. 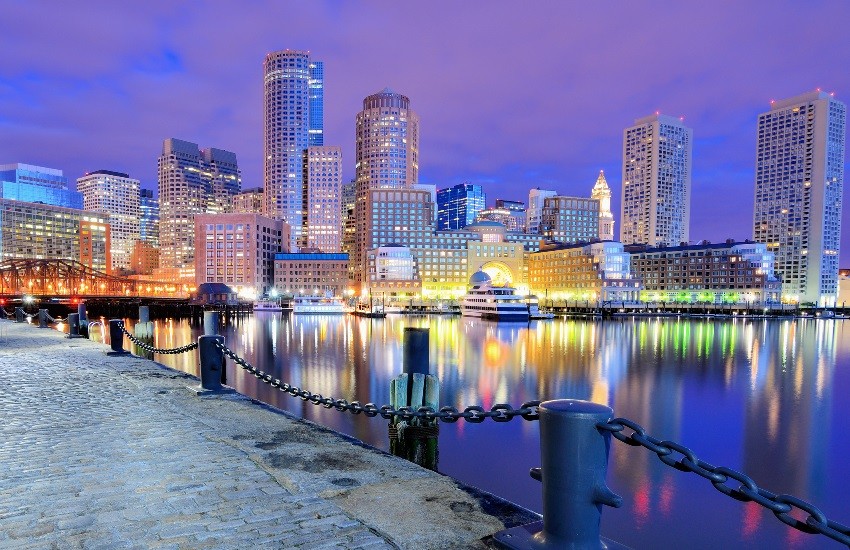 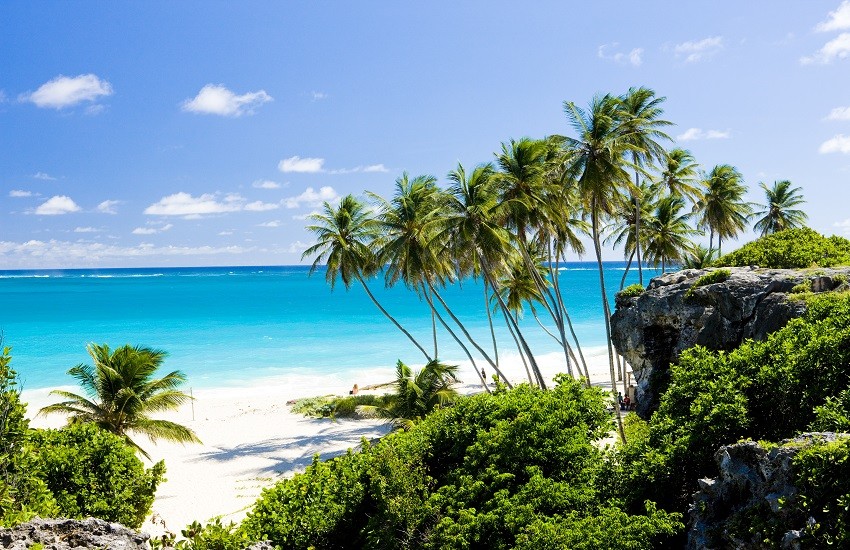 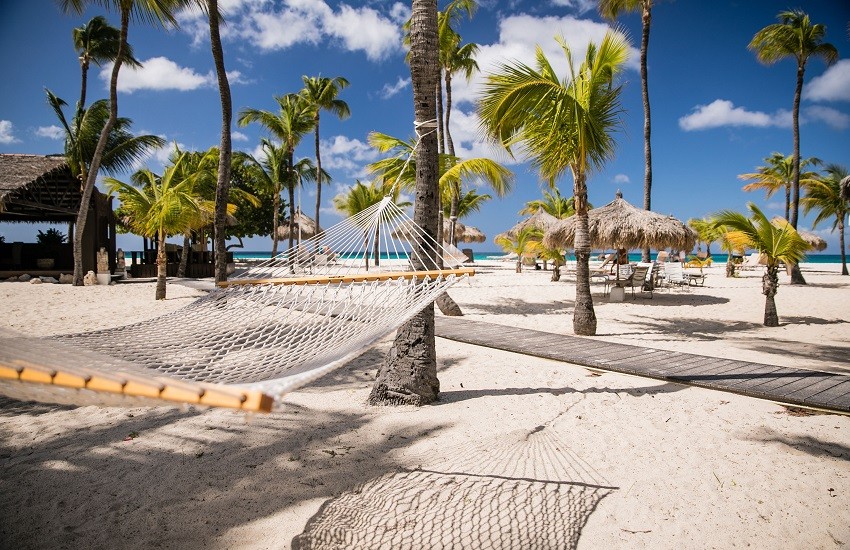 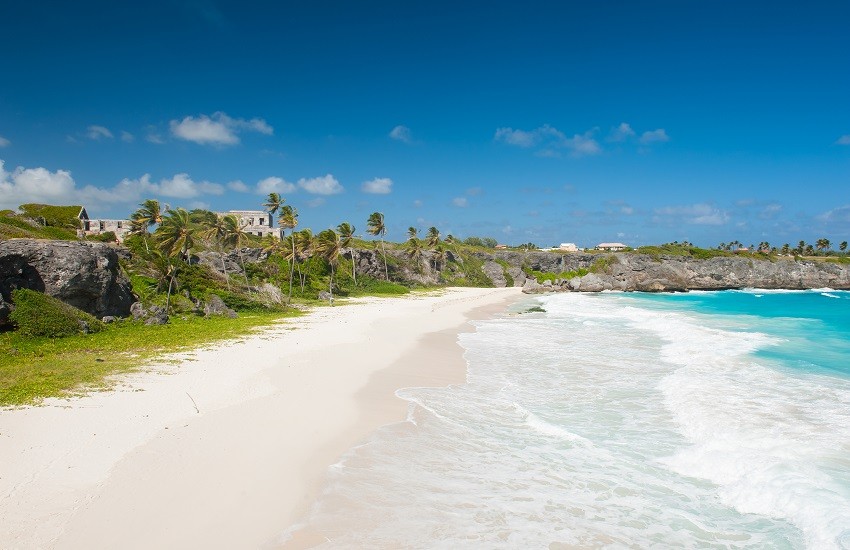 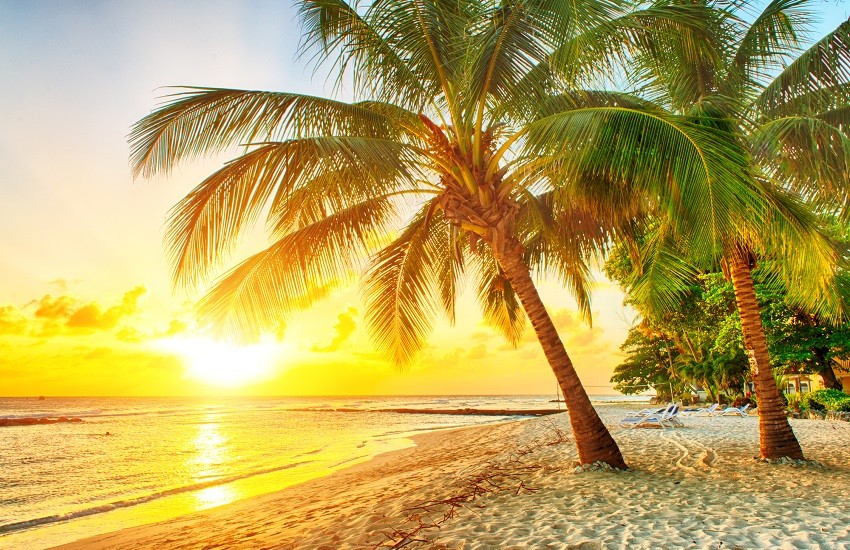 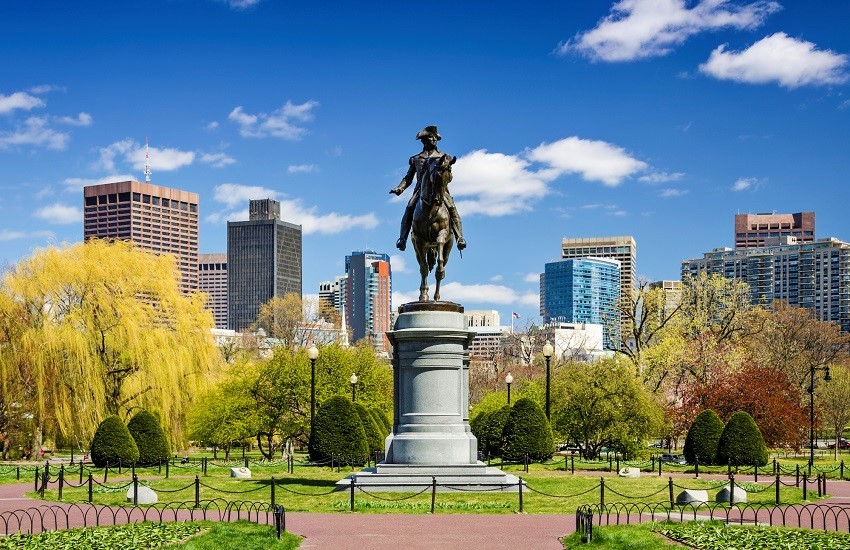 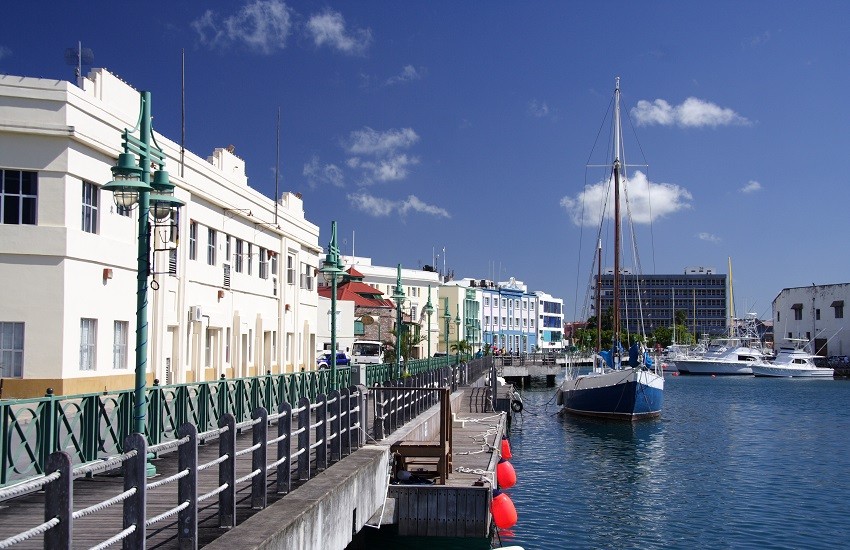 ✈ UK – Boston (4 Nights): You’ll fly from the UK to Boston, where we’ll transfer you to your hotel for 4 nights. Compact and easy to navigate on foot, the New England city of Boston is known for its distinctly European feel, wide open greenery, signature cuisine and charming architecture. Sharp skyscrapers Downtown contrast quaint cobbles over in Quincy Market, while sites like Faneuil Hall and the Paul Revere House offer a wealth of cultural significance along the Freedom Trail.

There’s a real fusion feel to Boston. Beacon Hill’s gas lanterns and red-brick rows add quaint charm to prestige over in neighbouring Cambridge, where Harvard University has churned out some of the greatest minds in history. Snaking its way through classy waterfront dining spots, the River Charles and 1,100-acre Emerald Necklace also give Boston a carefree feel. It carries over into Back Bay’s boutiques, Boston Common’s hot dog stands and the trendy South End. Wander the picturesque Copley Square, explore the towering Prudential Center, pop into Fenway’s museums and sample the region’s New England clam chowder. Whether you’re grabbing gourmet ice-cream at Cambridge’s famed Toscanini or retracing the American Revolution at the Waterfront, you’ll be in a city that’s bustling, beautiful and on the map for a reason. You can walk, take public transport, or hop into cabs to get around, although we can always arrange private transfers for you.

✈ Boston – Barbados (10 Nights): Leaving the USA for the Calypso lifestyle, you’ll now fly to the Caribbean island of Barbados for 10 nights of uninterrupted bliss. With its secluded beaches, palms, clear waters and white or pink sands, Barbados has been topping traveller wishlists for decades.

Dotted among sugar cane plantations and inland hills, the coast’s reefs and shipwrecks give way to a world of local culture, foods, sights and scents. From the Bridgetown capital’s Malibu Rum Factory and sophisticated dining scenes to the happening Oistin Bay, this island is just bursting with colourful architecture, friendly locals and the biggest draw of all. Windswept or blissfully calm beaches here are uncrowded, unspoiled, sun-drenched and just waiting for those morning footprints. With 10 nights, you’ll have all the time in the world to explore the island, top up the tan and fully recharge those batteries. We’ll happily arrange transfers for whichever part of Barbados you want to visit.

✈ Barbados – UK: We’ll be at your hotel on your departure day to meet and escort you to the airport for your flight back to the UK.