The Best of Costa Rica

Bursting with lush rainforests, long-sanded beaches, extraordinary wildlife and historic hubs, Costa Rica is one of Central America’s most beautiful gems. Taking you from cities and national parks to thermal springs and volcanoes, this 14-night itinerary calls lovers of natural beauty, adventure and anyone wanting to avoid the tourist crowds. As with all our multi centre holidays, we’ll always be there to meet you at airports and transfer you to your chosen hotel in comfort.

Price is a guide for this multi-centre holiday including all your flights, hotels and car hire. 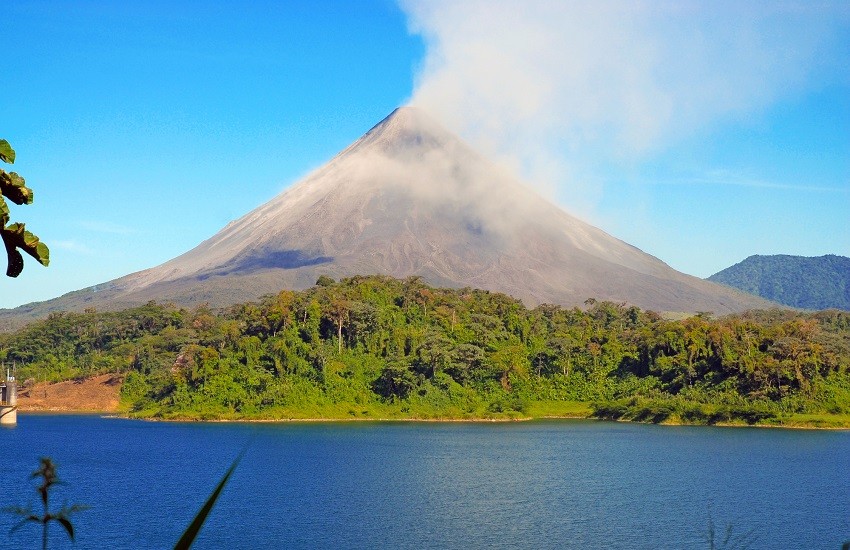 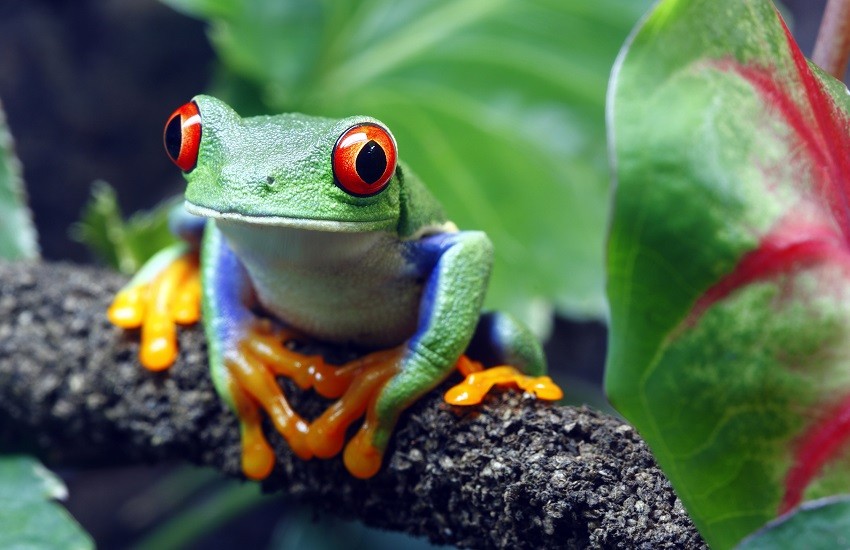 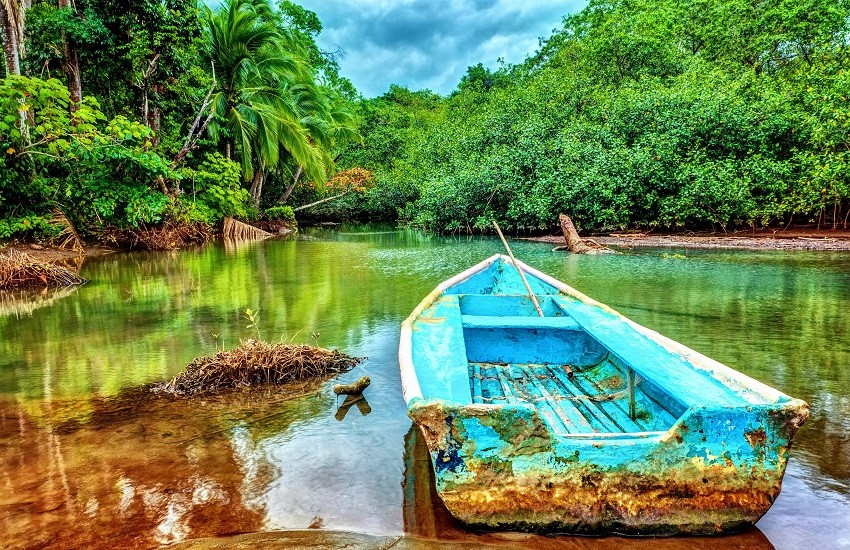 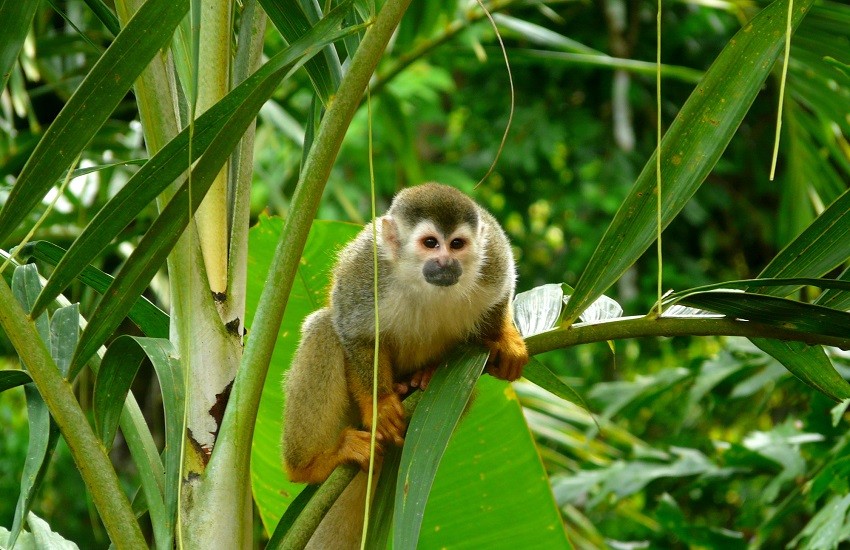 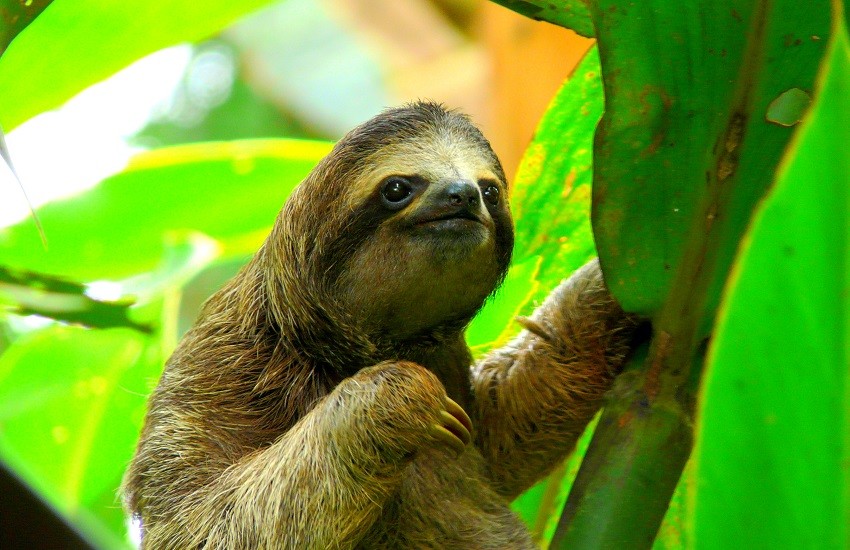 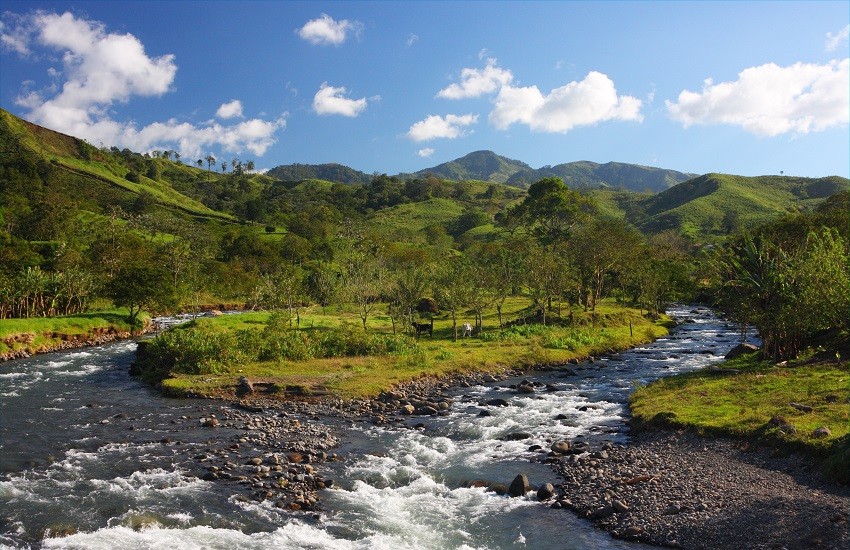 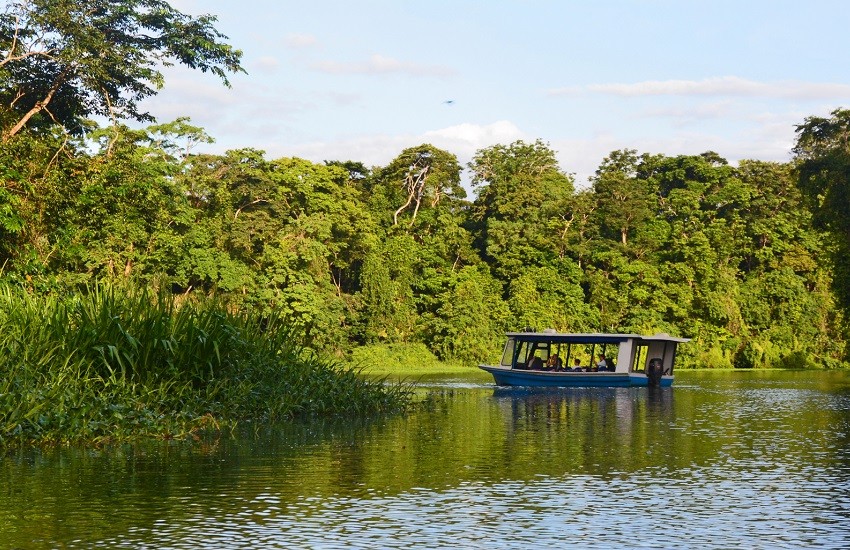 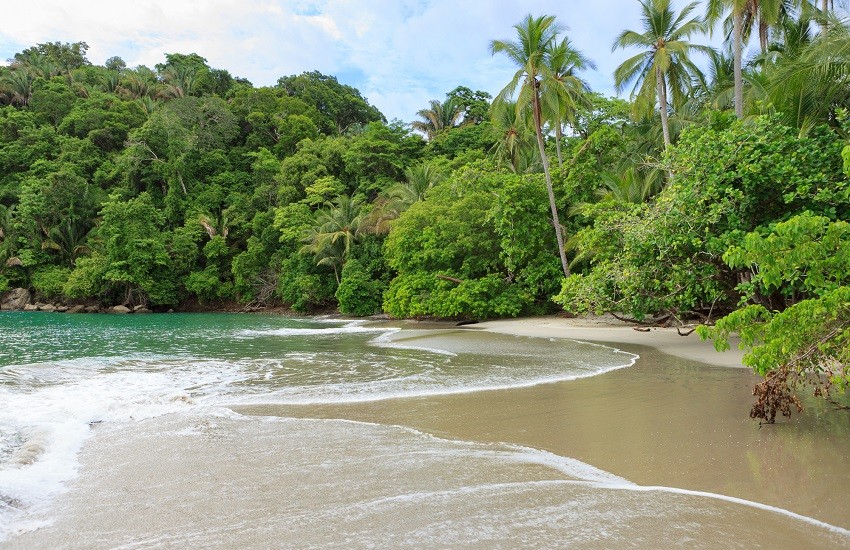 ✈ UK – San José (2 Nights): You’ll fly to the plateau-set capital of San José, where we’ll transfer you to your hotel for 2 nights. Bustling with local flair, San José is a city that balances out traditional Costa Rican charm with the country’s famous coffee and craft beer culture. Explore the centre’s sunny streets, visit the Gold and Jade Museums and sample the Central Market’s counter dining and handicrafts. From the culinary quarter’s local eateries and craft brewer tours to the yoga-centric Parque Morazan, there’s something for everyone in San José. Don’t miss the local cinnamon ice-cream (it’s exquisite).

🚗 San José – Tortuguero (3 Nights): All destinations from San José onwards will be reached by road- don’t worry, roads in Costa Rica are safe and easy to drive, and we can arrange private transfers or car rentals. You’ll be headed for the Tortuguero National Park, where the network of waterways, lagoons, white-sand beaches and rich forests form a wealth of environmental diversity. Spot nesting sea green turtles and Macaw parrots, walk or trek jungle canopies and befriend granular glass frogs. You might be canoeing by day, but the waterfront hotels here offer everything from eco-friendly to boutique.
Tortuguero- Arenal Volcano

🚗 Tortuguero – Arenal Volcano (3 Nights): You’ll now head inland towards the Arenal Volcano National Park for your chance to fully experience an active volcano in a stunning natural setting. 120 square kilometres here nestle emerald lagoons, coffee plantations, thermal bathing springs and narrow-suspended forest bridges. The humbling Arenal Volcano towers above a myriad of greenery, which itself is home to over 350 bird species and fascinating solidified lava flows. The jungles stretching towards The Peñas Blancas are particularly well-placed for river rafting in unspoiled stillness.

🚗 Arenal Volcano – Manuel Antonio (6 Nights): With palm-fringed white beaches, dense rainforests and humpback whales, the Manuel Antonio National Park is the perfect way to wrap up your Costa Rican adventure. You’ll have 6 nights here to fully relax, explore and take in the fabulous activity opportunities. Hands-on travellers can zip-line across tree-staggered platforms or abseil off crashing waterfalls. Immerse yourself in freshwater pools, hike alongside tree-swinging monkeys and catch some rays on some of the most unspoiled peninsula beaches in the world.

✈ Manuel Antonio – UK: Driving back to San José will be your final chance to take in Costa Rica’s forestry settings and breathtaking horizons. You’ll then fly back to the UK.

Price is a guide for this multi-centre holiday including all your flights, hotels and car hire.

The Best of Brazil