This unique city and beach twin centre itinerary was crafted for lovers of pulsing cities and dazzling beach resorts.

Price is a guide for this twin centre holiday including all your flights, hotels and transfers. 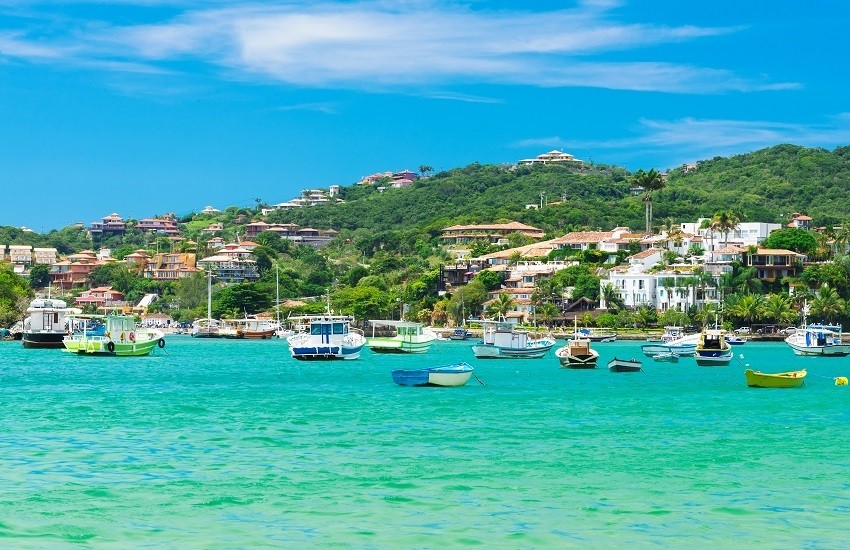 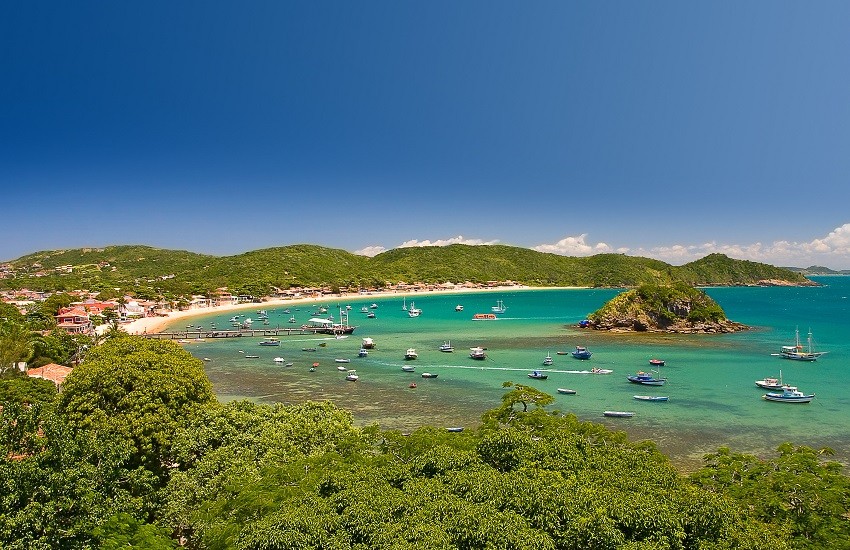 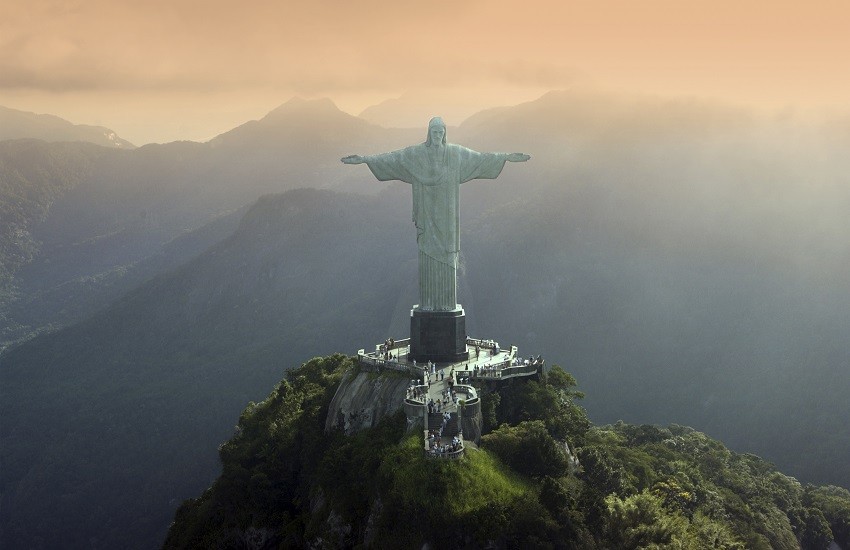 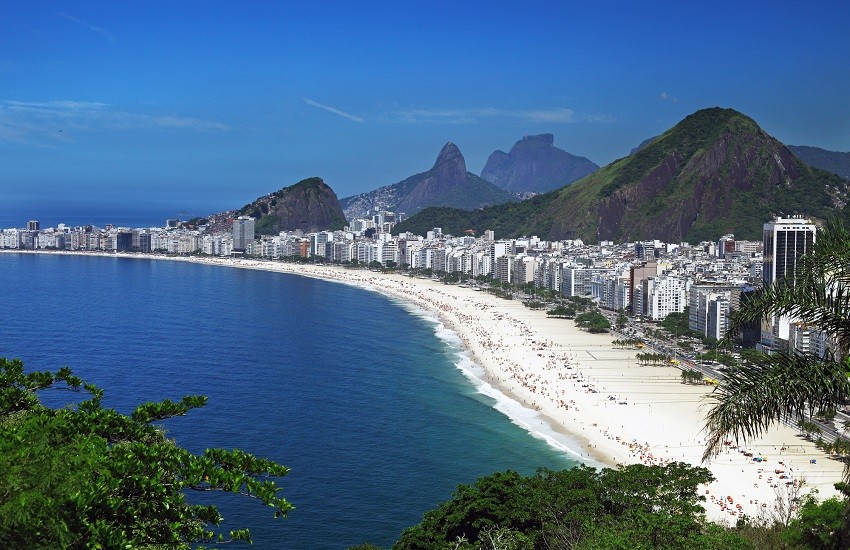 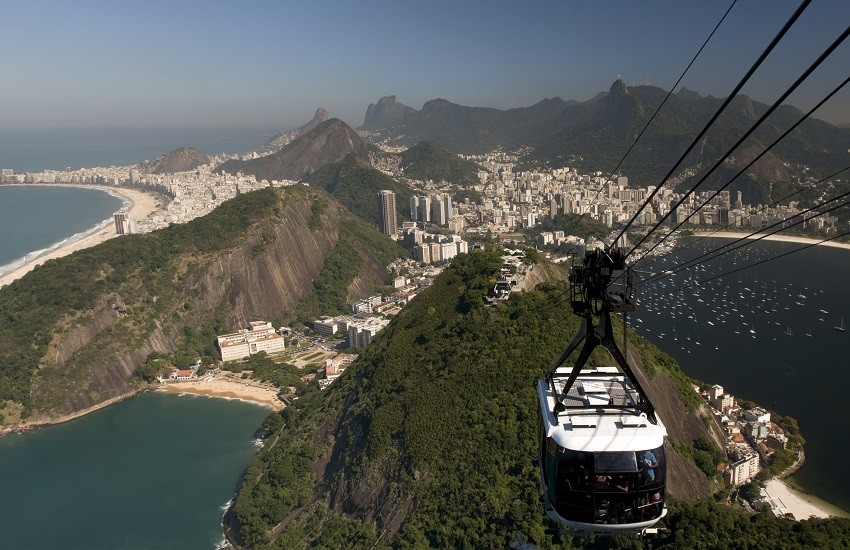 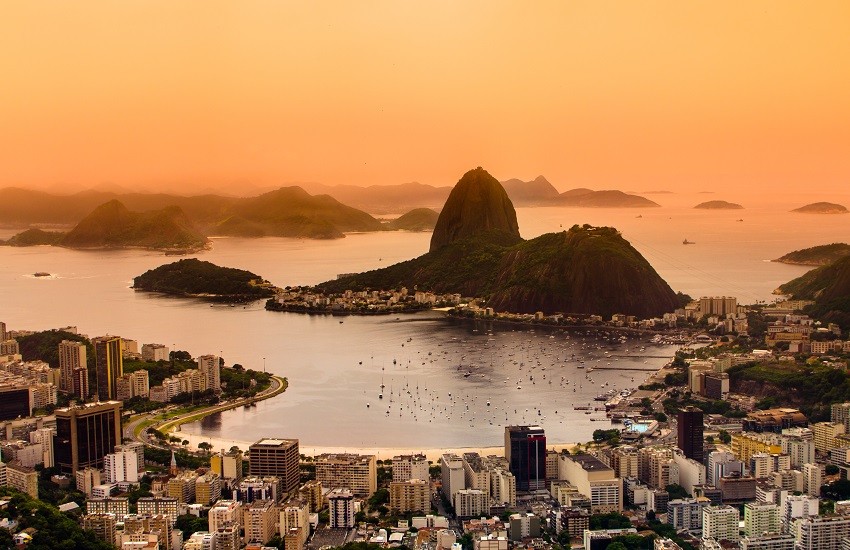 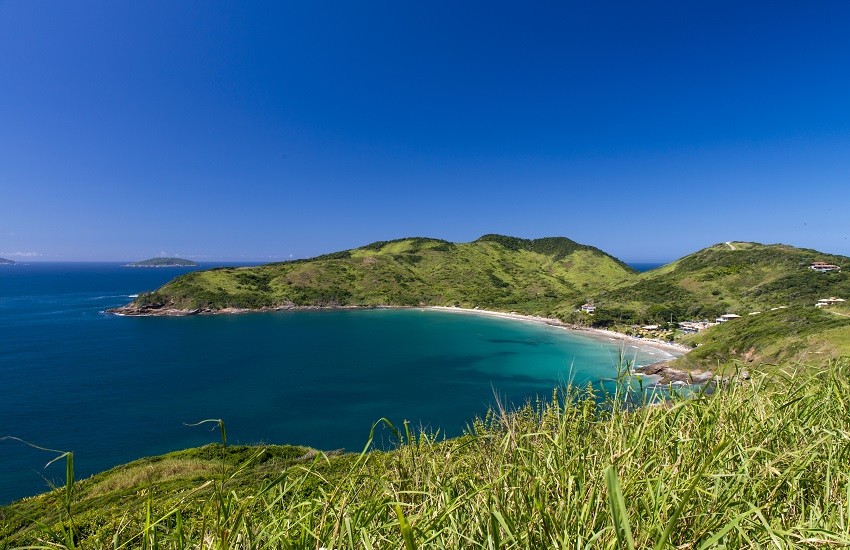 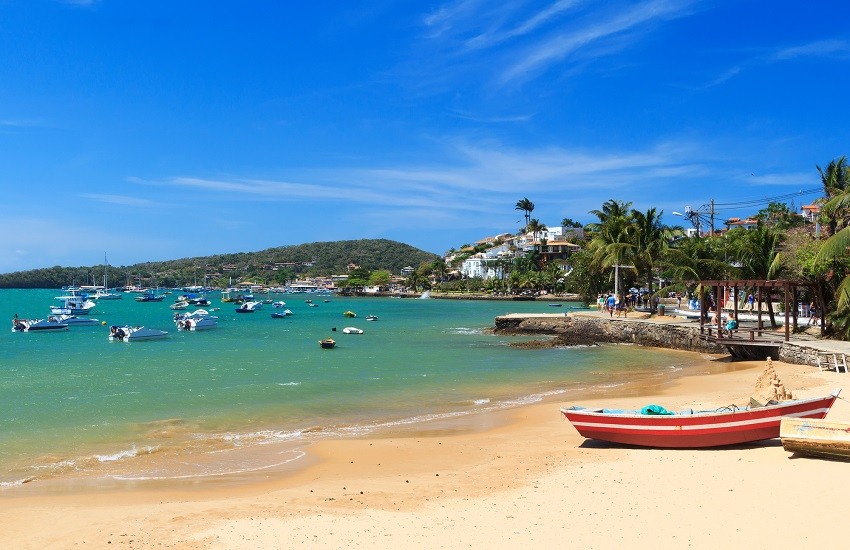 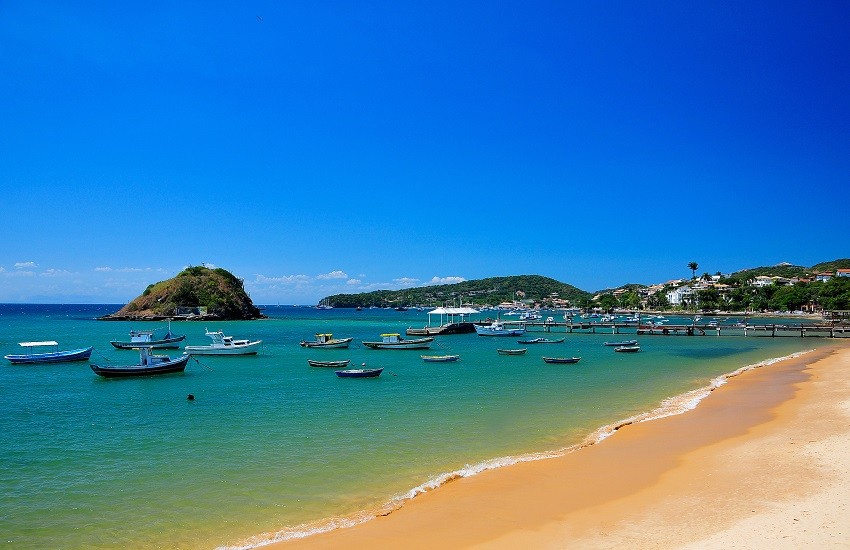 ✈ UK – Rio (5 nights): You’ll fly from the UK to Rio, where we’ll transfer you to your hotel for your first 5 nights. Under the watchful eye of Christ The Redeemer, Rio pulsates with an allure that blends music, beaches, nightlife and iconic landmarks. On the scalloped Copacabana and famed Ipanema beaches, powerful rays beat down alongside an ever-flowing samba beat. Panoramas from the Corcovado and Sugarloaf mountains are breathtaking, while the flavour of local life entices at every turn in downtown streets. Stroll the Avenida Atlântica promenade, peruse cloistered history in Centro and snap eye-popping colours in Santa Marta’s favela. Expect mosaic tiling in Lapa, lush background greenery and overflowing caipirinhas with those Brazilian steaks.

🚗 Rio – Búzios (5 nights): Lovers of cosmopolitan chic and turquoise-blue waters can’t help but fall in love with Búzios- Brigitte Bardot did in the 1960’s, and her legacy lives on in statue form. Nicknamed “the St. Tropez of Brazil”, this chic, peninsula resort is reached by an easy road transfer from Rio. Over 20 gorgeous beaches dot Búzios, from the calm eastern-facing waters, to the surfer and kite paradise of western-facing stretches. Think cosmopolitan coastal here. Shop til you drop on Rua das Predas, dine on gourmet seafood by lapping shores and visit Praia de Forno’s striking red sands. Búzios’ sophisticated nightlife perfectly reflects its laid-back, daytime vibe, and it isn’t just limited to beaches. Colonial churches contrast the seafront’s glitz, plus you can golf or kayak from the horseshoe Ferradura Beach. With 5 full nights to really relax, it’s the perfect ending to a perfect multi centre holiday.

✈ Búzios – UK: We’ll be there to meet you on your departure day and transfer you back to Rio for your flight back to the UK.

Price is a guide for this twin centre holiday including all your flights, hotels and transfers.

The Best of Brazil

The Best of Costa Rica