Combining three of Europe’s major cities, all unique and special in their own way, this multi-centre break will certainly awaken all your senses – taking in the sights of Amsterdam, Brussels and Paris. 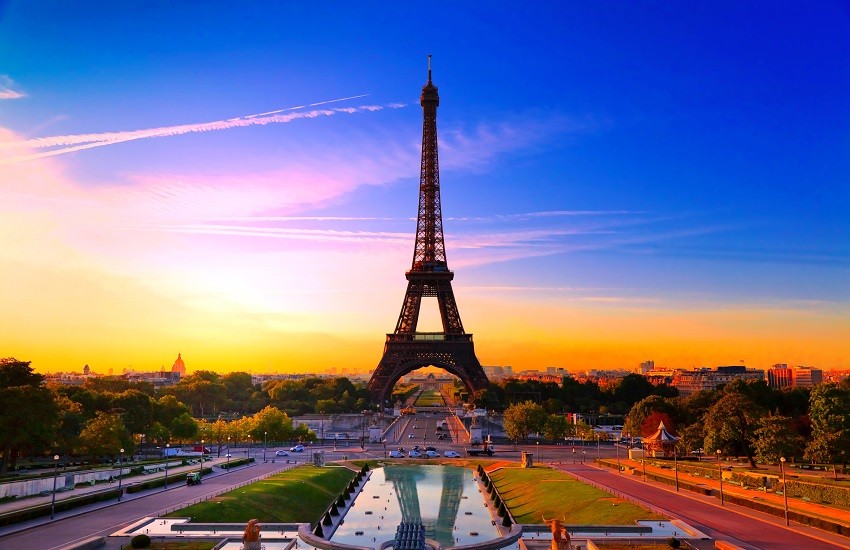 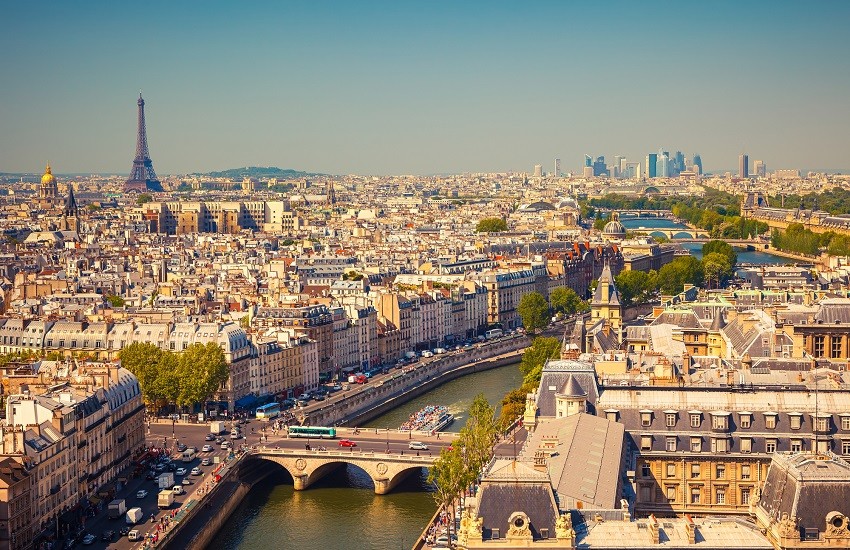 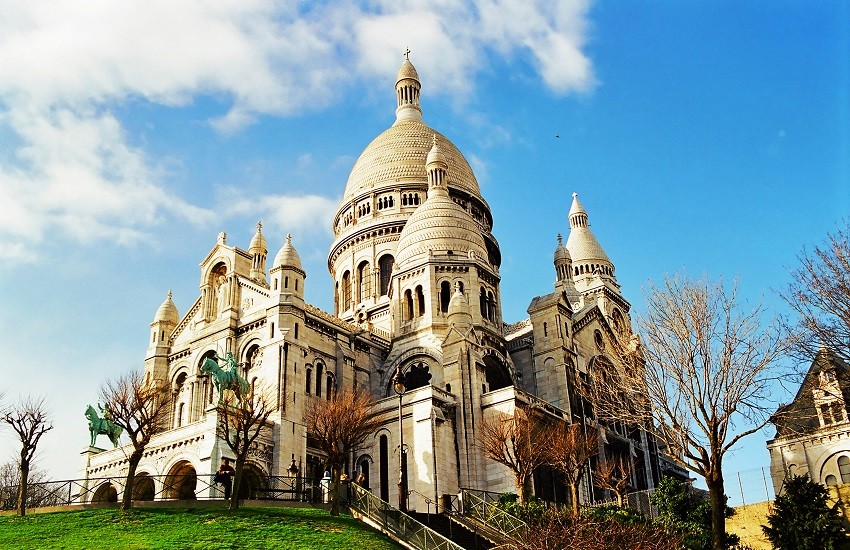 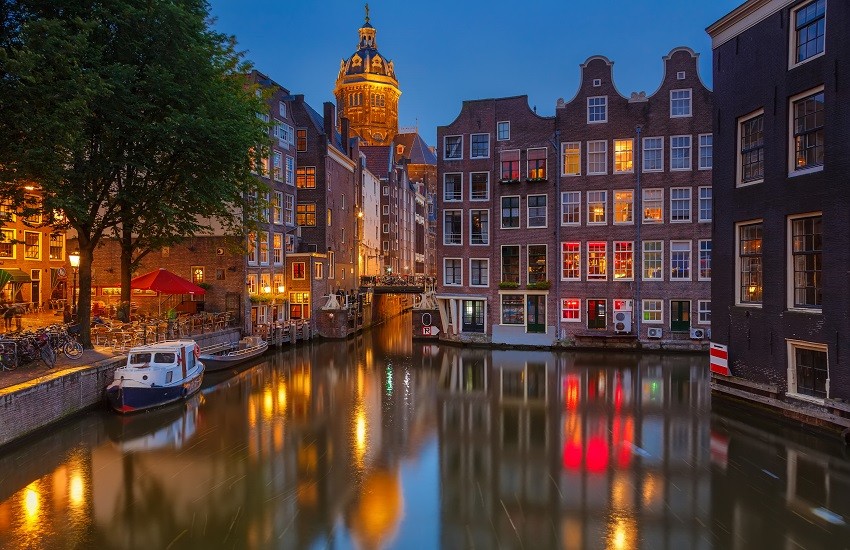 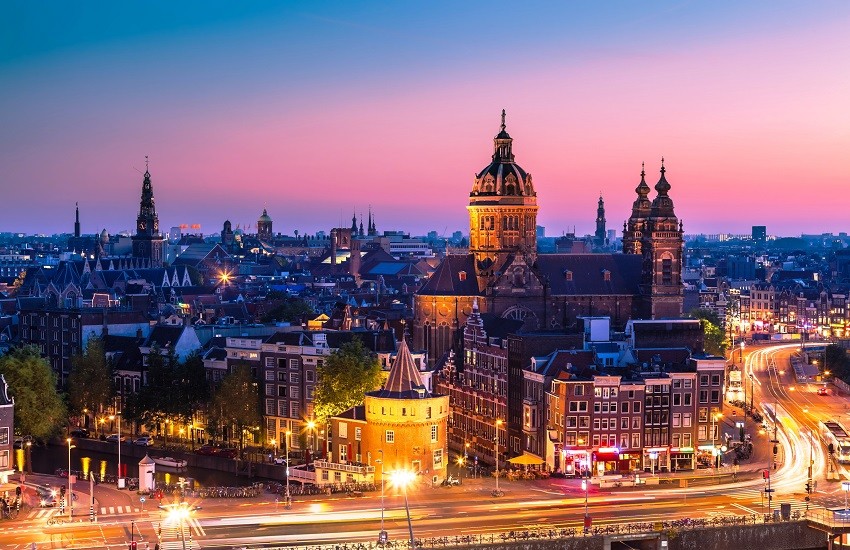 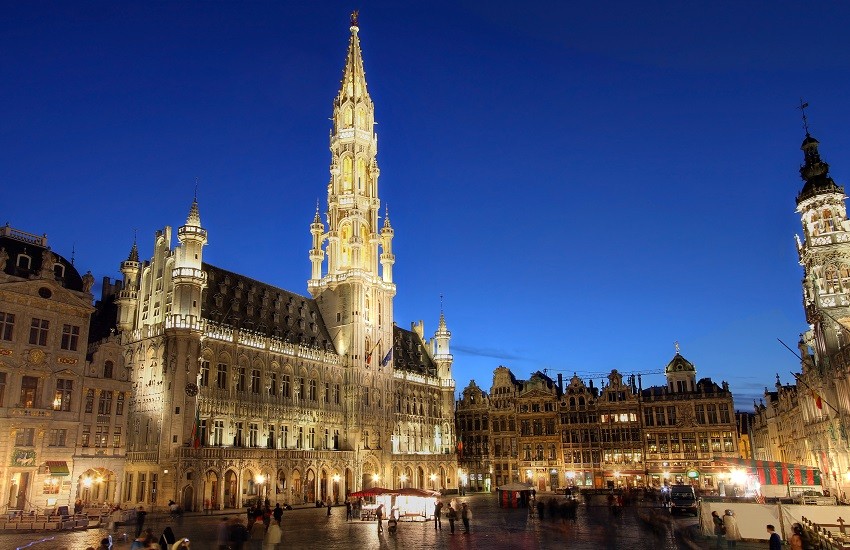 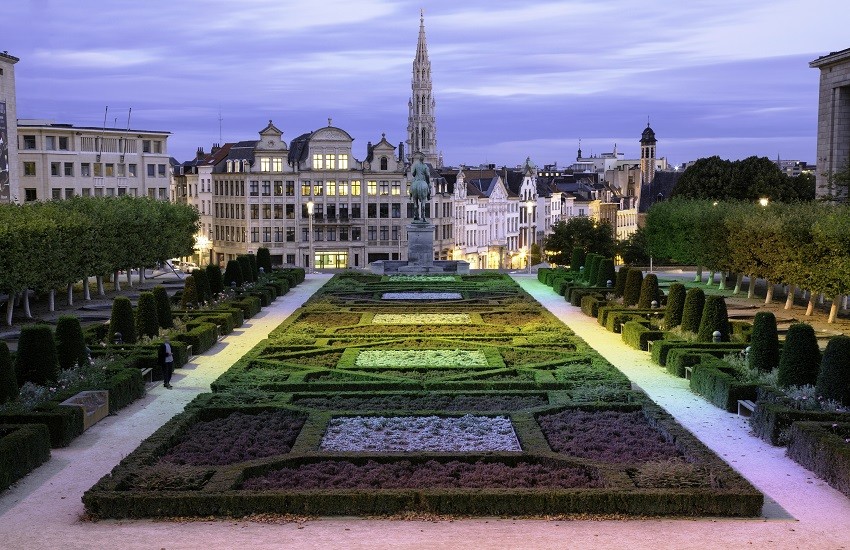 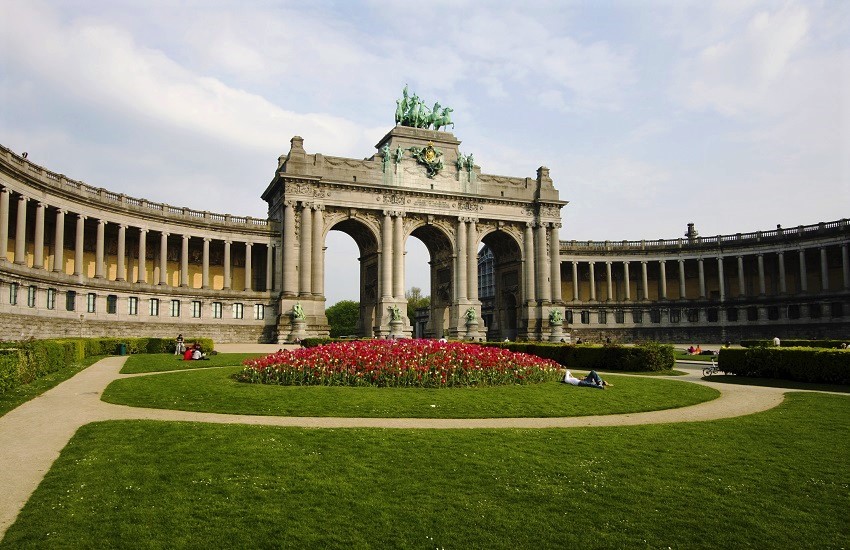 ✈  UK – Amsterdam (3 Nights): You will take a flight to your first destination, Amsterdam, where we will meet you at the airport and transfer you to your hotel where you will stay for 3 nights. Amsterdam is an easy going, relaxed city with its beautiful 17th century canals and architecture mixed with ultra-modern buildings. The city boasts a world-class collection of museums including the Anne Frank house, where she wrote her diary during World War Two, the Van Gogh museum and the Rijksmuseum which houses works from famous artists from the Middle Ages up to the 20th century. When in Amsterdam you must hire a bike, even if it is just for a couple of hours – it’s the best way to get around and will make you feel like a true local! Another must-see is the Bloemenmarkt flower market – the only floating flower market in the world.

🚂Amsterdam – Brussels (2 Nights): On your final day in Amsterdam, you will take a train to Brussels (approx. 2 hours) where you will stay for 2 nights. There is a lot more to Brussels than its chocolate and beer, but it’s a good place to start. The city is swathed with high quality artisan chocolatiers and bars from which to sample its wares and offers a welcome break from sightseeing. Top of your sightseeing list has to be the city’s wonderful Grand-Place – a huge square in the centre of the city encircled by stunning 17th century buildings and the Chocolate and Brewers Museums. The square is often buzzing with various events taking place throughout the year. Other interesting sights in the city are the Horta Museum, for Art Nouveau enthusiasts and the St. Michael and St. Gudula Cathedral with its blend of Romanesque, Gothic and Renaissance architecture.

🚂 Brussels – Paris (3 Nights): Once you have consumed enough Belgian chocolate and beer, it is time to move on to your final destination – the romantic city of Paris. You will take a train from Brussels to Paris (approx. 1 hour and 30 mins) where you will stay at your hotel for 3 nights. There is so much to see and do in Paris that it is difficult to know where to start. If it is your first time in the city, it is perhaps best to see the city on a bus tour (or even a Segway or bike tour) which will take you on a guided tour around the major sights including the iconic Eiffel Tower, Napoleon’s tomb, the Louvre, the Musée D’Orsay museum and the Place de la Concorde – one of the city’s major squares situated at the bottom of the Champs Elysées. Paris is famed for its fine food and café scene, but try to eat where the locals go for a typical Parisian experience. For some evening entertainment and a once in a lifetime experience, visit the Moulin Rouge cabaret show.

✈Paris – UK: On your final day in Paris, we will pick you up from your hotel and transfer you back to the airport for your flight home to the UK.