This itinerary allows you to combine China’s best cities, sights and experiences all in to one itinerary. Combine the exhilarating cities of Beijing and Shanghai, visit the Great Wall of China and the Terracotta Warriors, take a trip down the Li River, get the chance to see China’s Giant Pandas and enjoy a relaxing Yangtze river cruise, which will take in some of China’s most stunning landscapes. 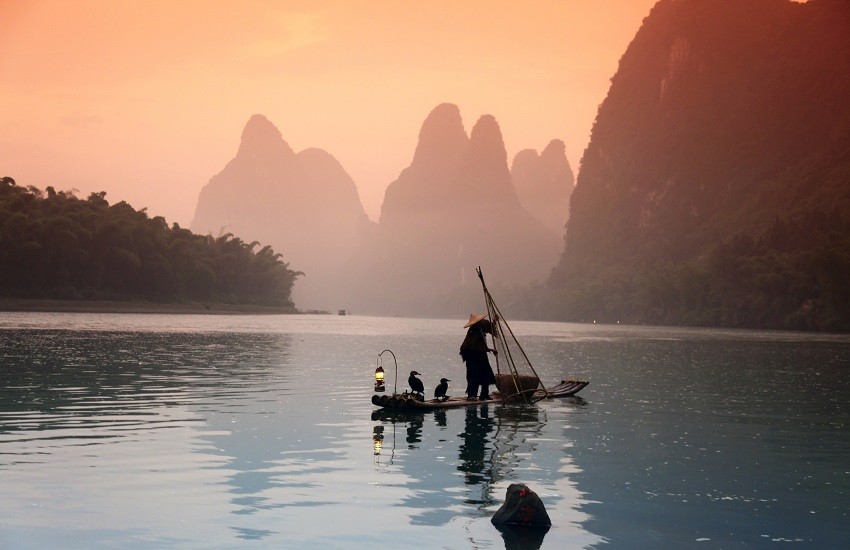 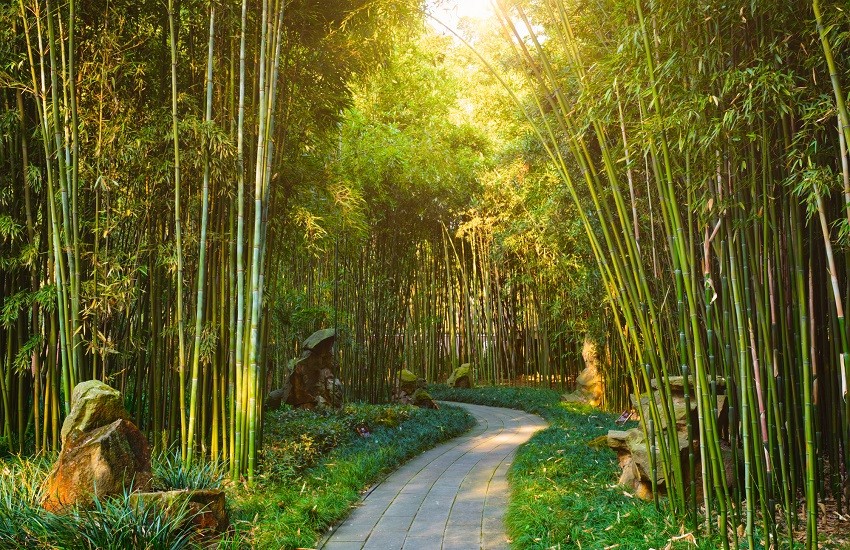 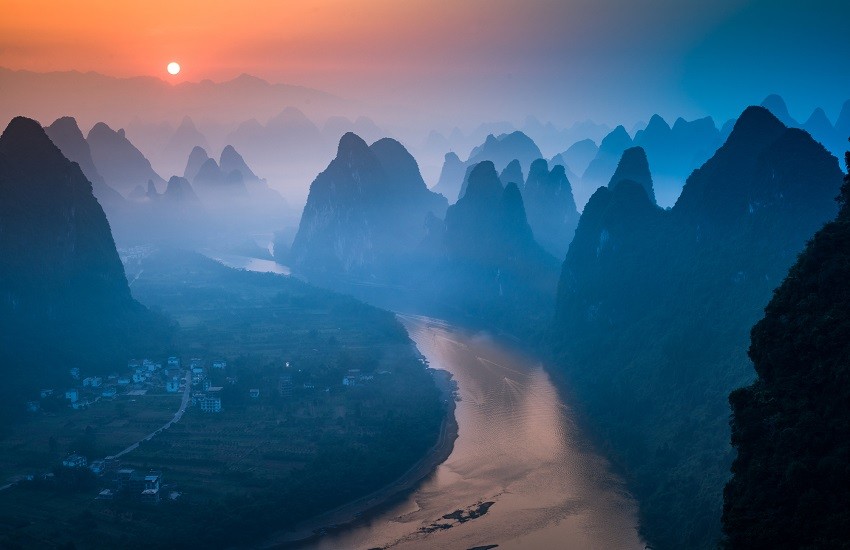 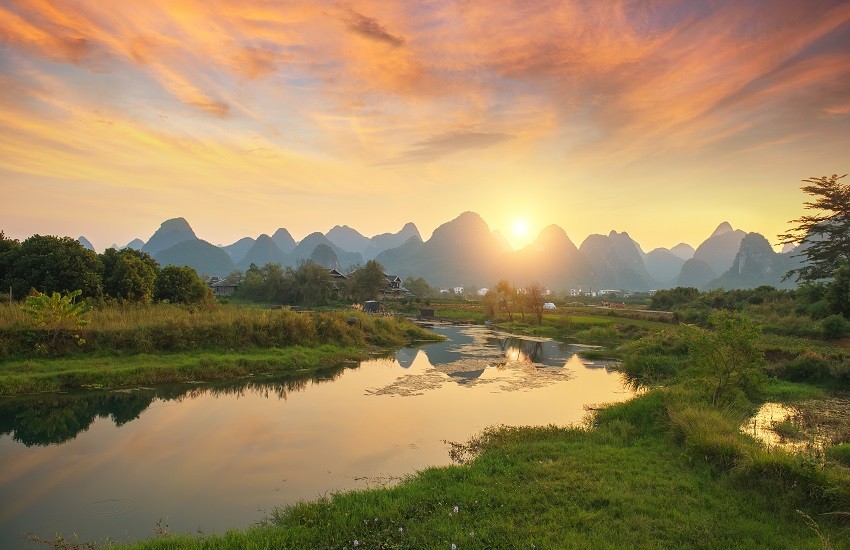 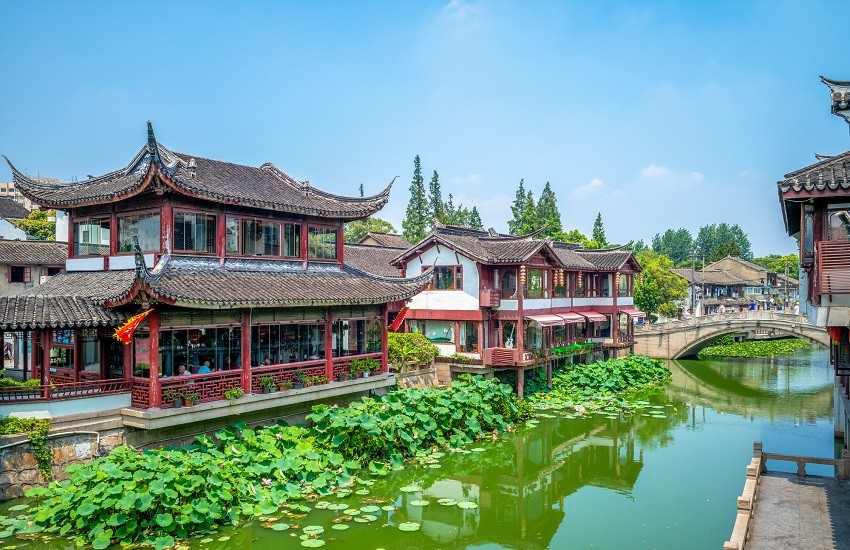 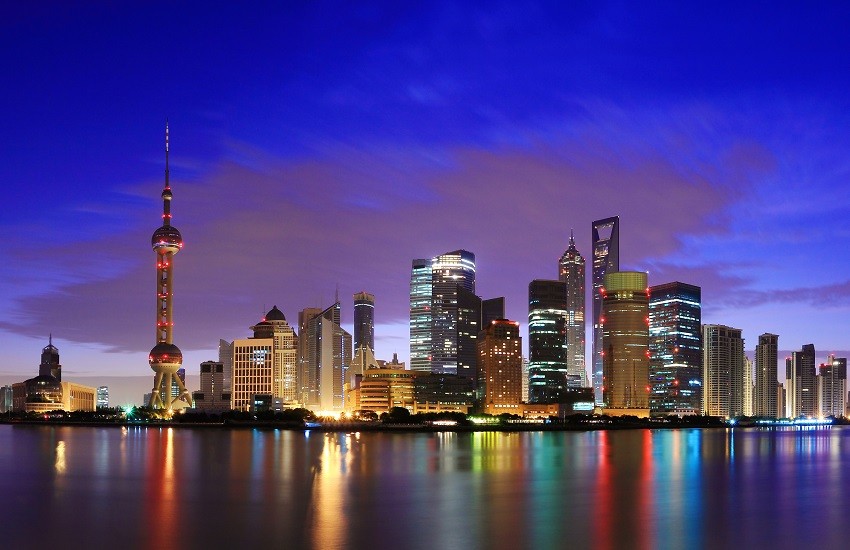 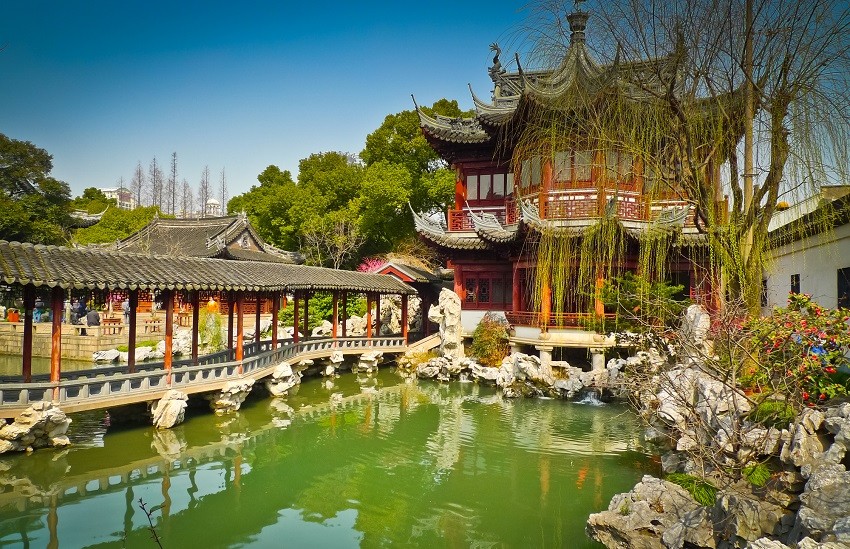 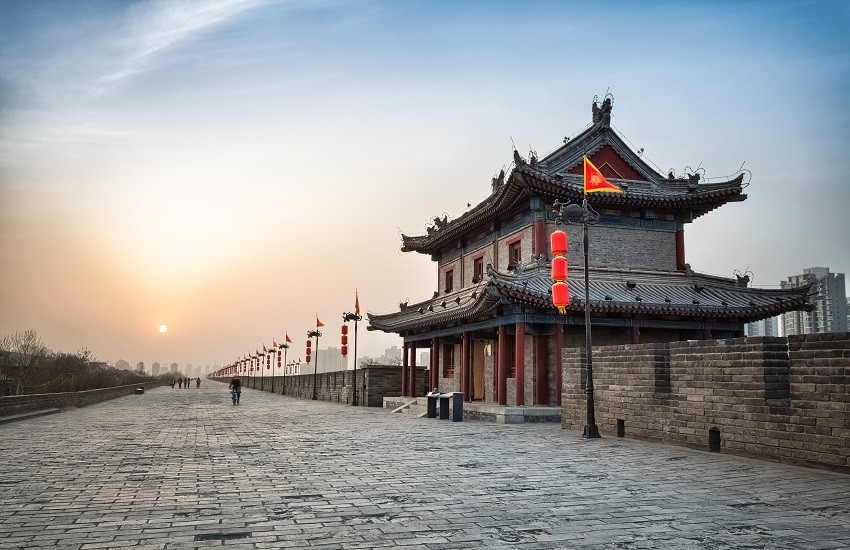 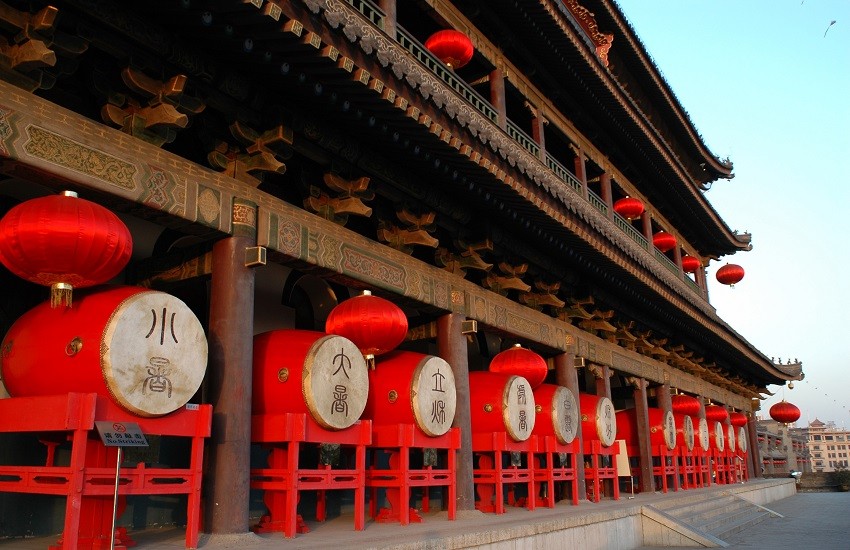 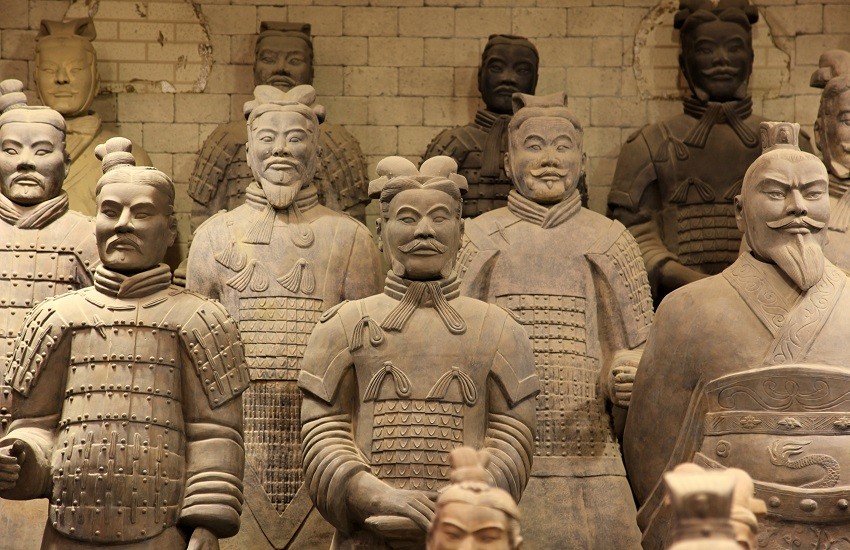 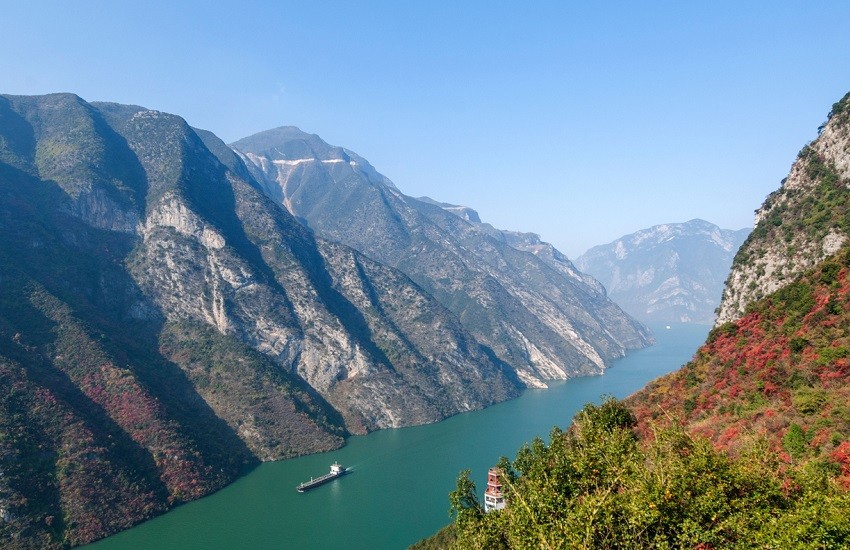 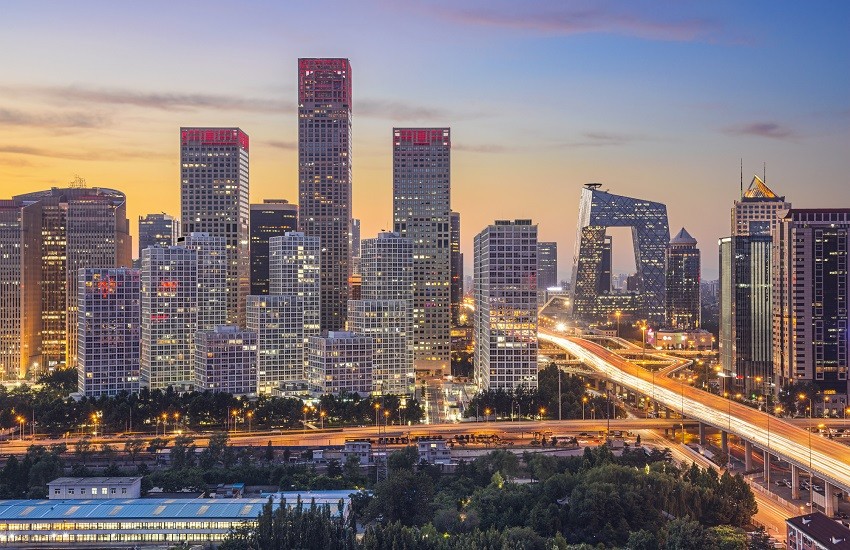 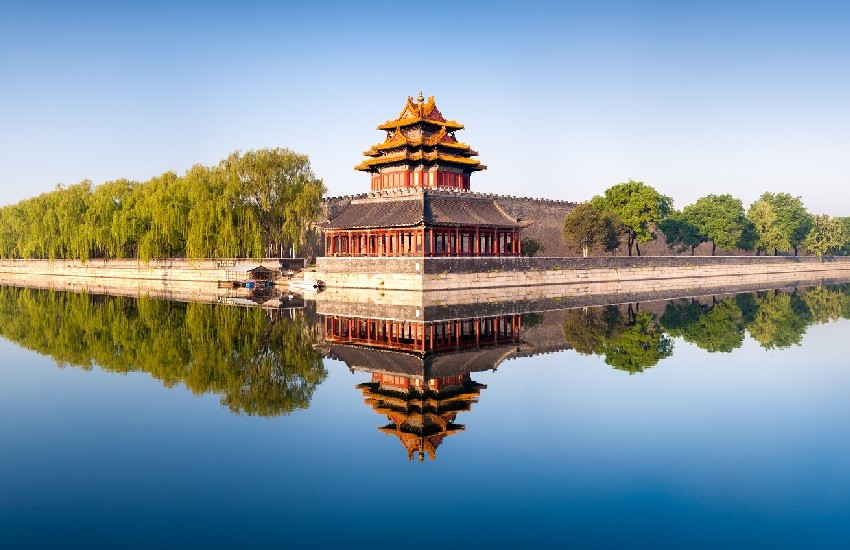 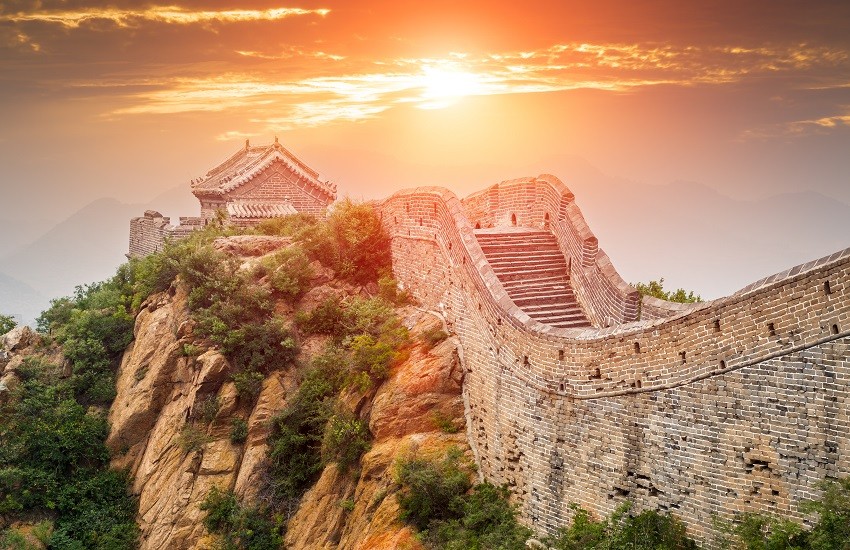 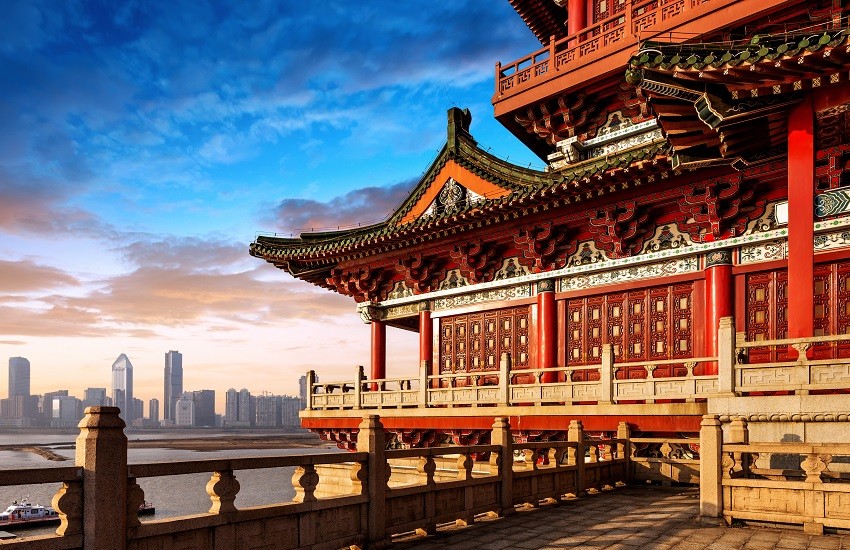 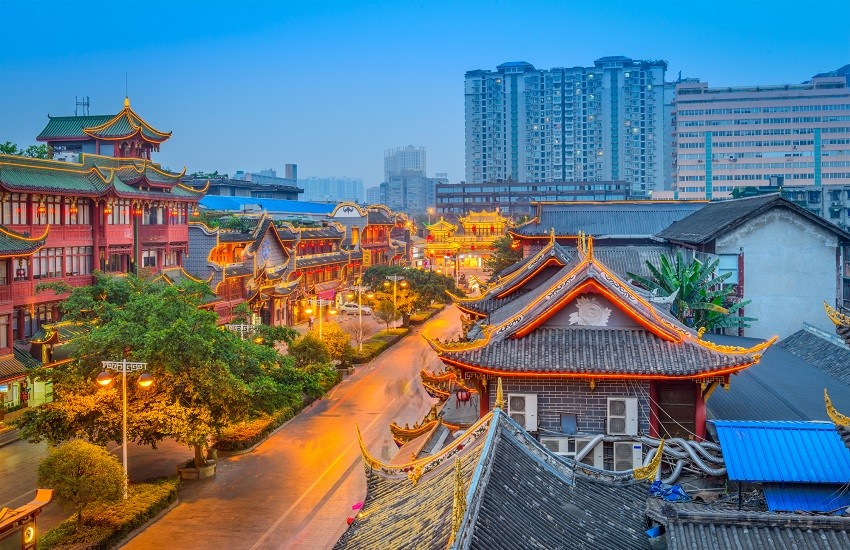 ✈ UK – Beijing (3 Nights): First we will fly you from the UK to Beijing, where we’ll meet you on arrival and transfer you to your first hotel, where you’ll stay for 3 nights.

Buzzing, busy and breath-taking, Beijing is home to some of the World’s most incredible sights, and is the second largest city in China (after Shanghai). Its history dates back over 3000 years and its longevity is clearly displayed in its plethora of remarkable sights like The Great Wall, the Forbidden City, Tiananmen Square, the Pearl Market and Silk Alley as well as its many stunning temples, palaces and parks.

✈ Beijing – Xi’an (3 Nights): After your stay in Beijing we’ll transfer you back to the airport for an onward flight to Xi’an. We’ll then meet you at the other end, to transfer you to your next hotel where you’ll stay for a further 3 nights.

Xian, the fascinating capital of the Shaanxi Province has a rich heritage. Xian is the starting point for the famous Silk Road and it was the former capital city of China for more than a thousand years, spanning 13 dynasties. Xian’s history is clearly demonstrated in the abundance of cultural attractions with undoubtedly the biggest draw, the truly mesmerising Terracotta Warriors.

✈ Xi’an – Guilin (Li River) (3 Nights): Upon checking out of your Xi’an hotel, we’ll transfer you to the airport for a flight to Guilin, we’ll then meet you in Guilin and transfer you to your next hotel where you’ll be staying for a further 3 nights.

Guilin is well known for its dramatic landscapes and its beautiful scenery, the likes of which have attracted poets and artists for thousands of years. When visiting, make sure to stop at the Li River. This peaceful body of water is the highlight of the region. Take a river cruise and enjoy a spot of lunch whilst gliding down the majestic waters, look out for paddy fields, small villages and water buffalo along the way.

✈ Guilin – Chengdu (2 Nights): After your stay in Guilin, we’ll transfer you back to the airport for a flight to Chengdu. We’ll then meet you in Chengdu and transfer you to your next hotel where you’ll be staying for 2 nights.

Chengdu is the wealthy capital of the Sichuan province and visitors flock here mainly to get up close and personal with its most famous inhabitants: the Giant Pandas. The city in itself has an interesting historic and cultural backdrop and one of the most noteworthy places to visit is the Thatched Cottage of Du Fu, home to Du Fu a famous poet from the Tang Dynasty over a thousand years ago.

🚂 Chengdu – Chongqing (3 Nights): After Chengdu, you’ll be transferred to the train station where you’ll get the bullet train to Chongqing. We’ll then meet you in Chongqing and transfer you to your luxury river cruise ship, which you will be staying on for the next 3 nights.

Your Yangtze River Cruise will be a magical experience, giving you front row seats to some of China’s most stunning scenery. The cruise brings together the three canyon gorges, Qutang, Wu and Xiling that surround the river in a Y shape, as well as many ancient cultural sites along the river.

✈ Yichang – Shanghai (3 Nights): After you disembark the ship, we’ll transfer you to Yichang’s airport for your flight to Shanghai. We’ll then transfer you to your last hotel, where you’ll stay your final 3 nights.

The vibrant metropolis of Shanghai is China’s largest city. It has seen phenomenal growth over the last 25 years and is now a global financial centre with a skyline crammed full of modern skyscrapers overlooking the Shanghai of old with its classical Chinese architecture and pagodas. The mix of the modern cosmopolitan vibe and the traditional Chinese culture is a great draw for tourists as it offers a variety of experiences.

✈ Shanghai – UK: On your final day in China, we’ll transfer you back to the airport, where you will get your flight back to the UK.