This stunning self-drive or rail trip allows you to see a snapshot of Canada’s two cultures and the cities that represent them. Start off in the French Canadian Quebec and wind your way down the East Coast to Toronto, taking in the country’s stunning scenery as you go.

Price is a guide for this itinerary including all your flights, hotels, trains / car and transfers. 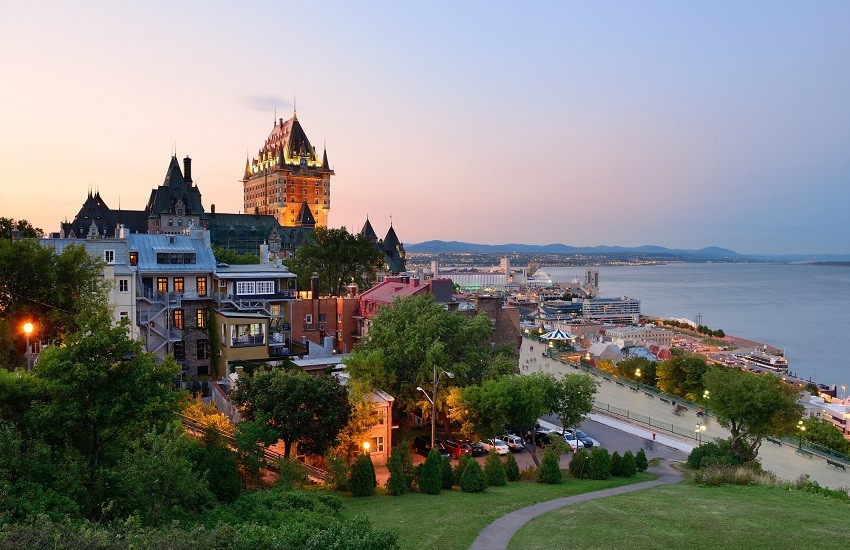 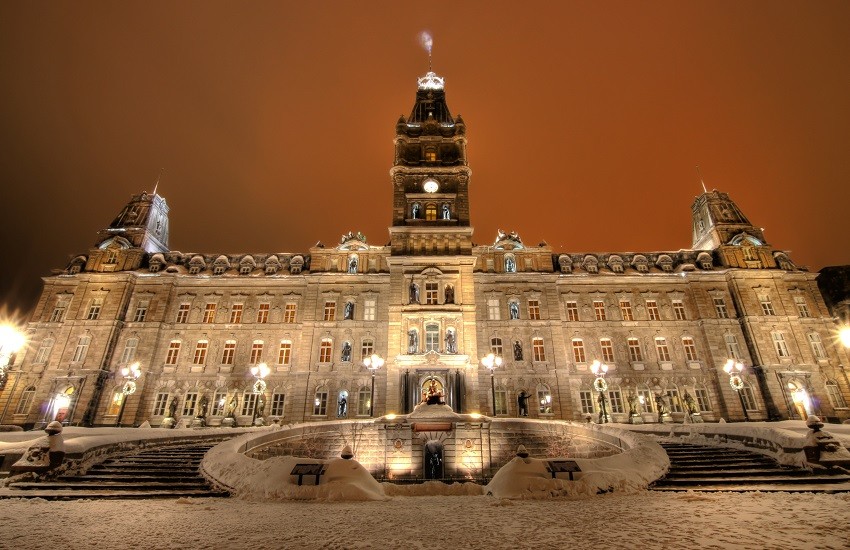 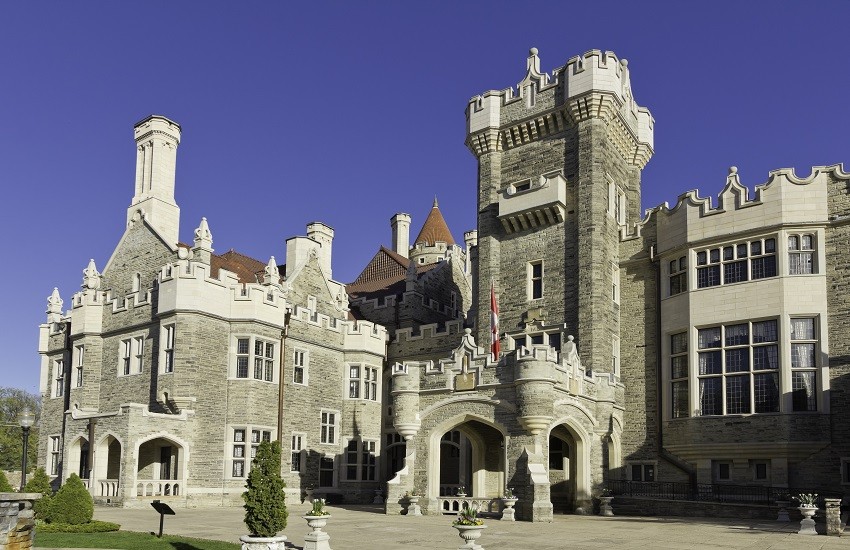 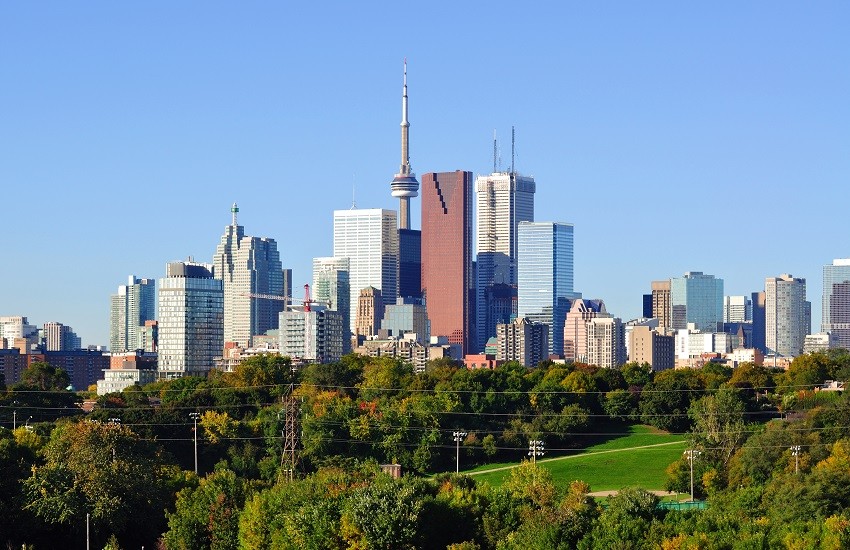 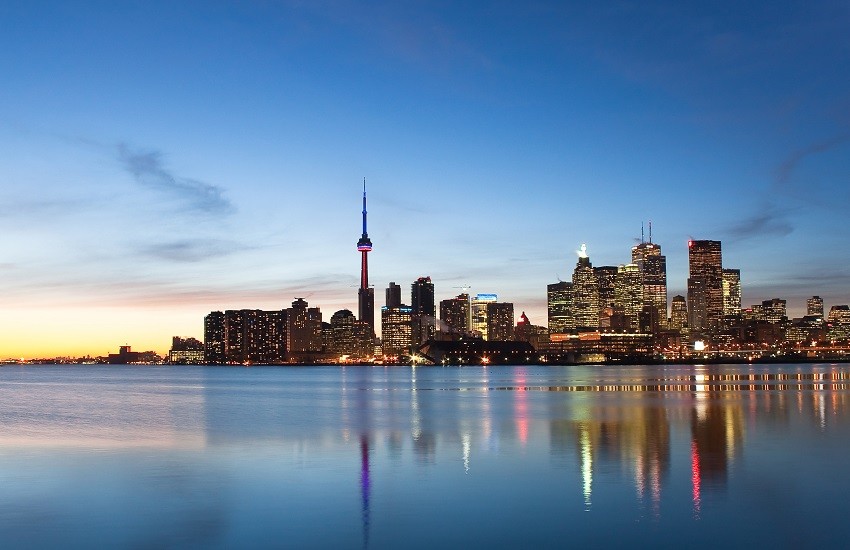 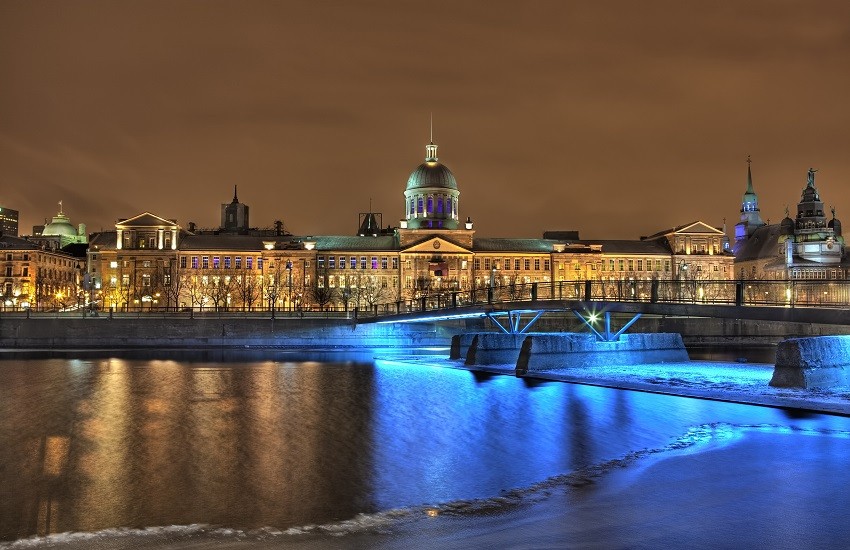 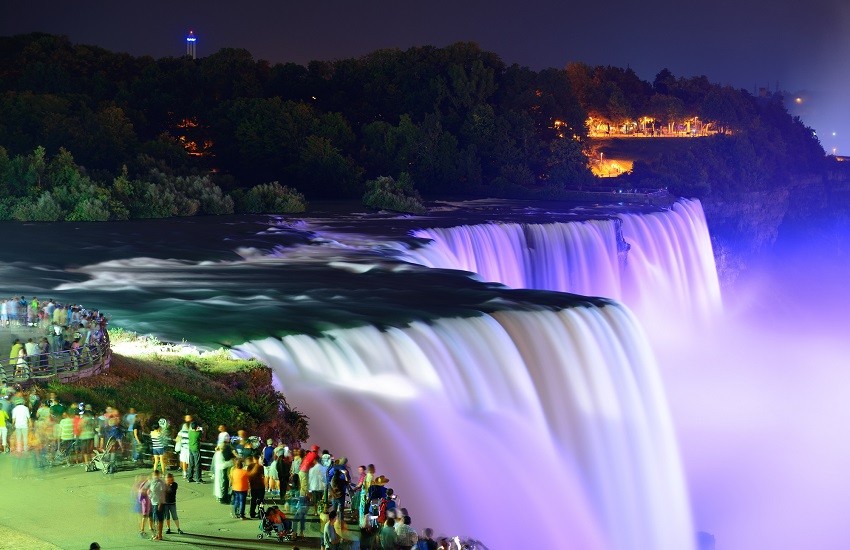 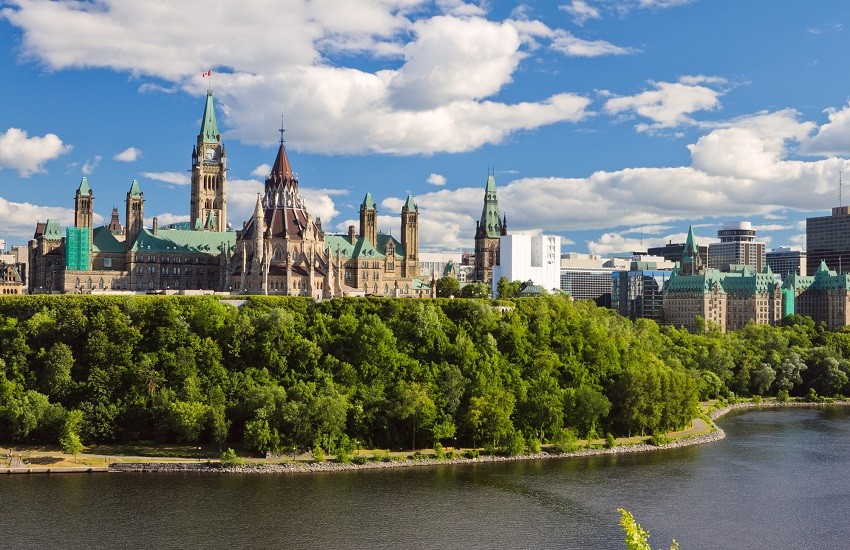 ✈  UK – Quebec (2 Nights): First we will fly you from the UK to start your stay in fascinating Quebec City, an old mass of cobbled streets, French charm and magnificent architecture. The Old Town is actually one of the oldest in all of North America and, being a UNESCO World Heritage Site, it’s well worth taking the time to explore it in full. The city’s compact layout makes it ideal for a two day break and must-sees include the clifftop Battlefield Park, the intriguing Musee de la Civilisation and the imposing, yet beautiful, La Citadelle.

🚂 Quebec- Montreal (3 Nights): Next, make the short scenic drive or train ride to Montreal, Canada’s crown jewel of culinary excellence. Prepare for a smorgasbord of different restaurants and bars, strewn across the city’s diverse streets. During the day, explore the city’s architectural gems, including the Basilique Notre-Dame, Montreal’s most famous landmark, and the grand Place D’Armes, or take a stroll through the Parc des Écluses, a verdant waterfront park in the city’s old docklands. To get a proper feel for the city, take one of the hop-on hop-off bus tours and carve out your own itinerary.

🚂 Montreal – Ottawa (2 Nights): For your next stop you’ll make the short journey by road or rail to Ottawa, the country’s often overlooked capital city. Not only is Ottawa renowned for being something of a cultural hub in Canada, it also possesses some of the country’s finest museums and most impressive buildings. The Parliament Hill, Byward Town and the Golden Triangle areas of the city are where all the action is and you’ll find museums, theatres, boutiques and top restaurants galore spread out across the three districts.

Ottawa boasts a fine collection of museums including the National Gallery of Canada, the Canadian War Museum, the Canadian Museum of History and the Canada Aviation and Space Museum. The city’s iconic Parliament Building and Peace Tower are two of the main landmarks of Ottawa as well as being the best examples of the city’s stunning Gothic architecture.

🚂Ottawa- Toronto (3 Nights):Then you will travel down by car or train to end your trip with a three night stay in Toronto and take in its incredible nightlife culture and gastronomic scene. Queen Street East, the heart of the Beaches neighbourhood, is where you’ll find the best places to eat, drink and shop in the city, while the Distillery District offers alternative charm and history with its artisan cafes and designer boutiques. Each neighbourhood in Toronto has it’s own character and style, making the city a diverse joy to discover and enjoy. For daytime excursions, head up the CN Tower, explore the delightful architecture of the Casa Loma, walk with dinosaurs in the Royal Ontario Museum or hunt for a bargain in St Lawrence Market.

As an incredible add on, it is possible to take a day trip to the nearby Niagara Falls, one of the country’s most stunning natural attractions. You could even add on an extra couple of nights to stay there. Stand on the edge of the three falls as thousands of gallons of water thunder past, crashing into the vast lake below. Tick these iconic falls off your bucket list, just don’t be tempted to go over the edge in one.

✈ Toronto- UK: On your last day in Toronto or Niagara Falls if you have added it on we will pick you up and take you to the airport for your flight back to the UK.

Price is a guide for this itinerary including all your flights, hotels, trains / car and transfers.

Rockies Self Drive or Tour