For many people a trip to Australia is the holiday of a lifetime and with this in mind, it is important to really make the most of it. With the country’s five main cities all distinct in character and sights, it is only natural that you will want to see them all. This multi centre itinerary offers the opportunity to do just that and experience everything from Perth’s Swan River to Brisbane’s very own cuddly koalas.

Price is a guide for this multi centre holiday including all your flights, hotels and transfers. 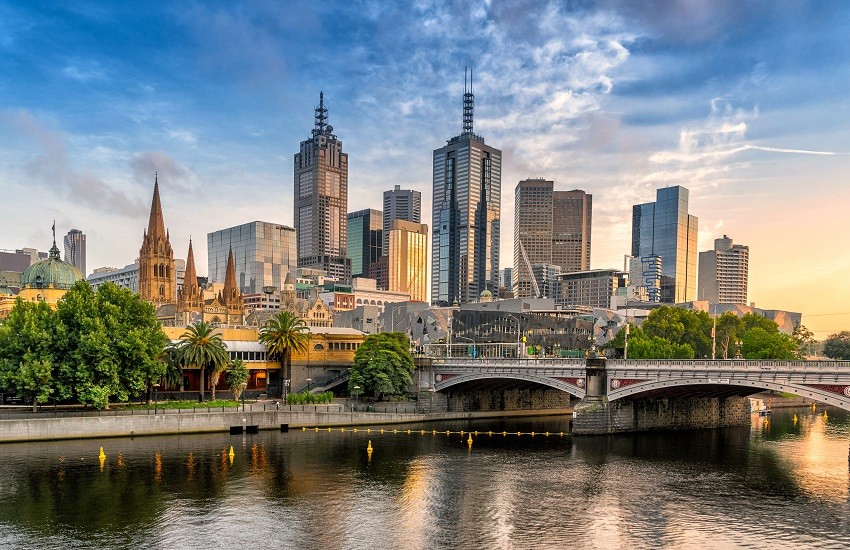 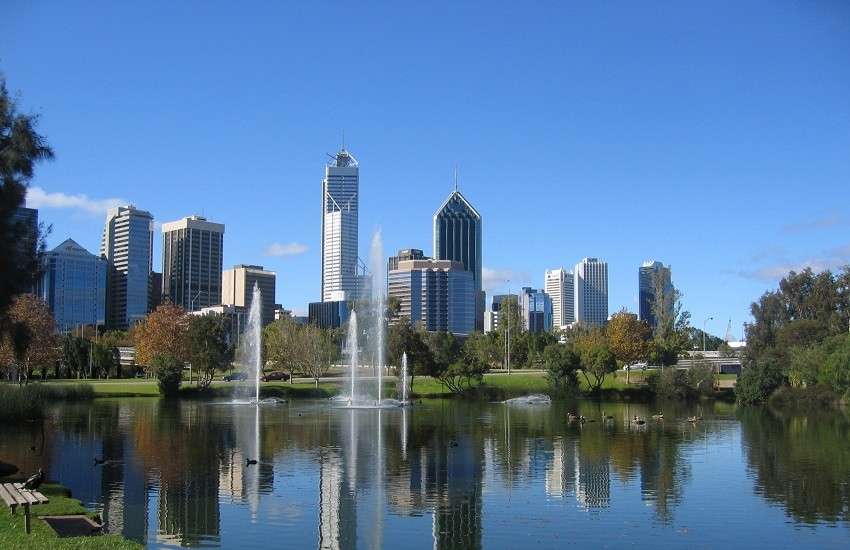 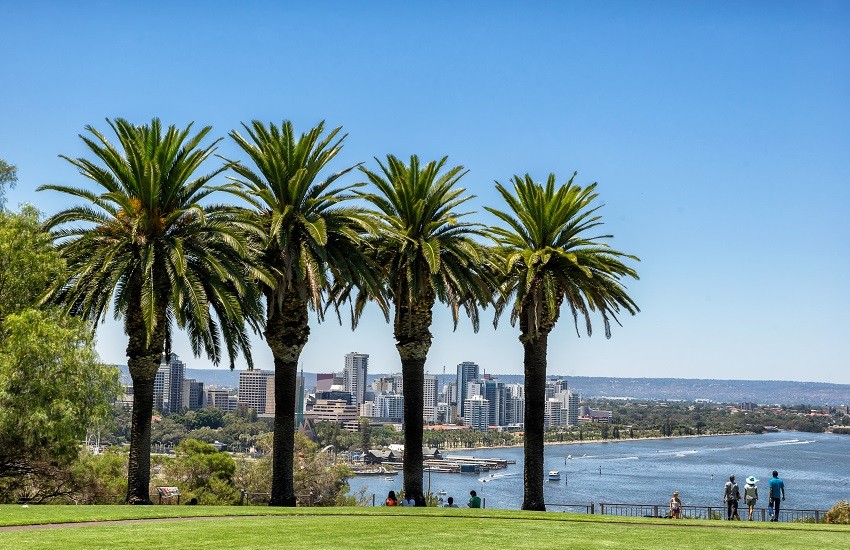 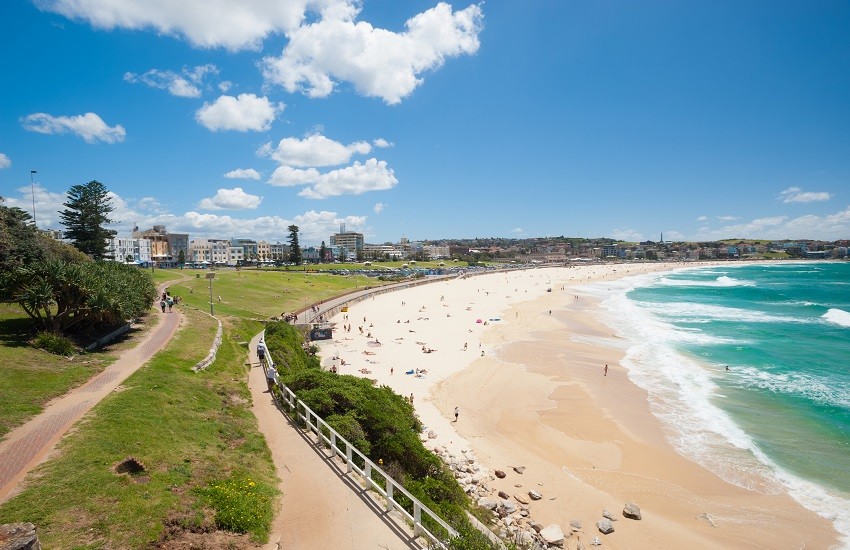 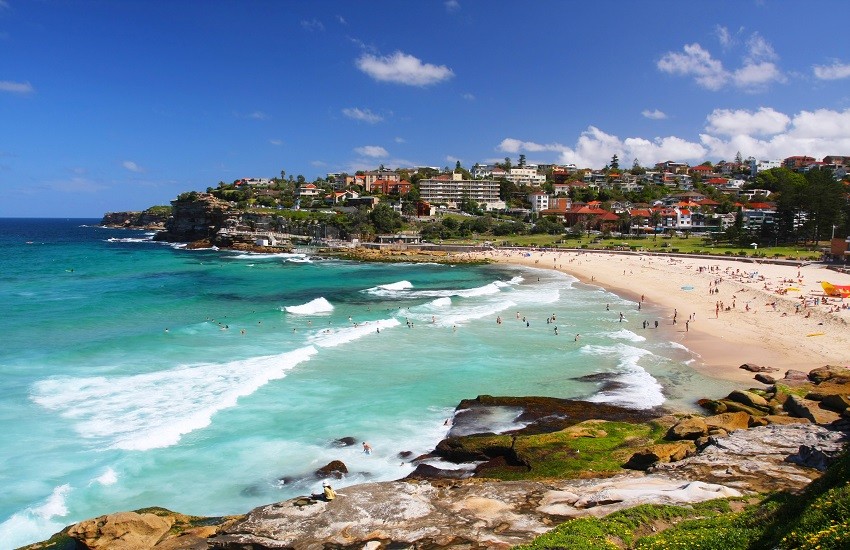 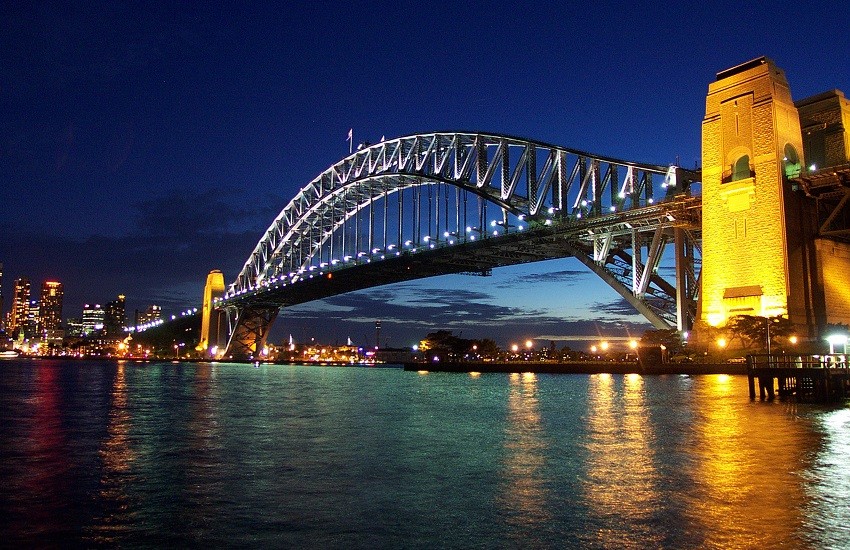 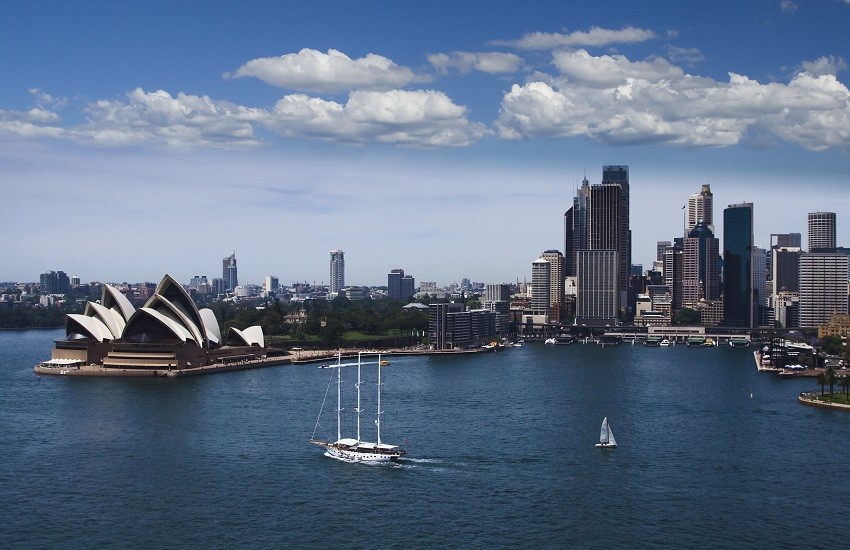 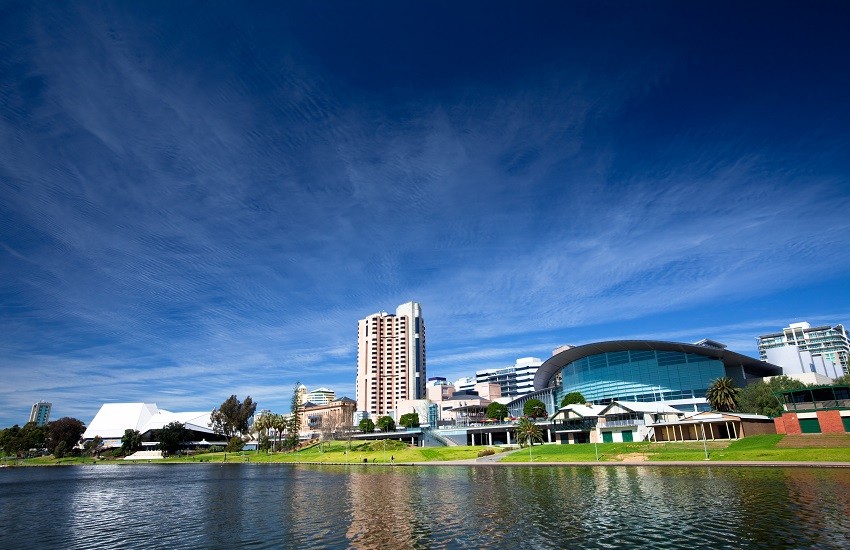 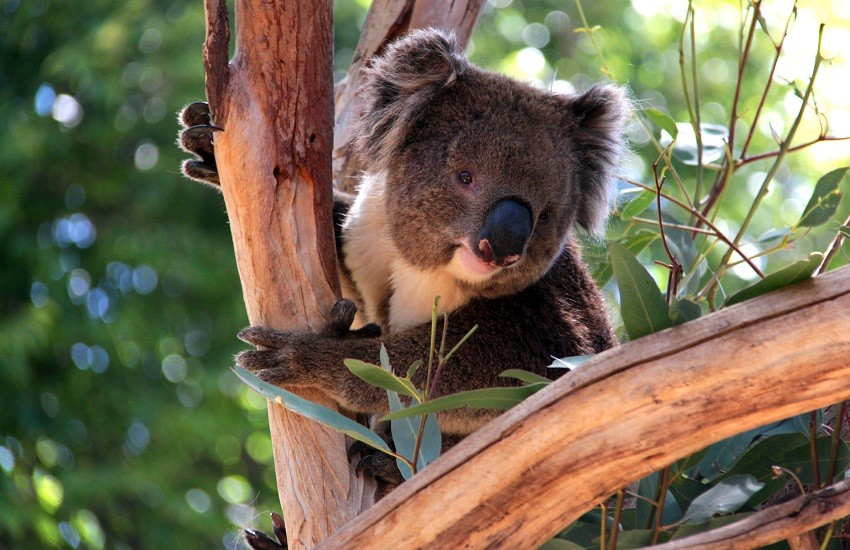 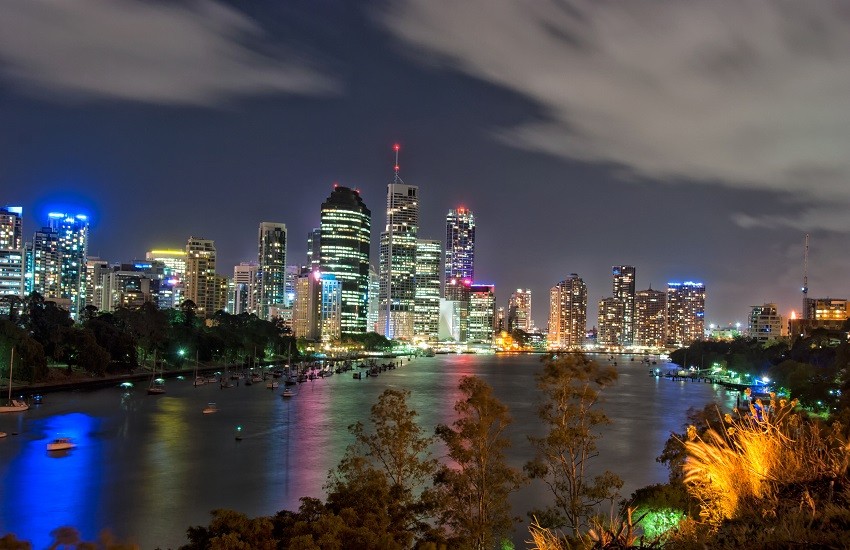 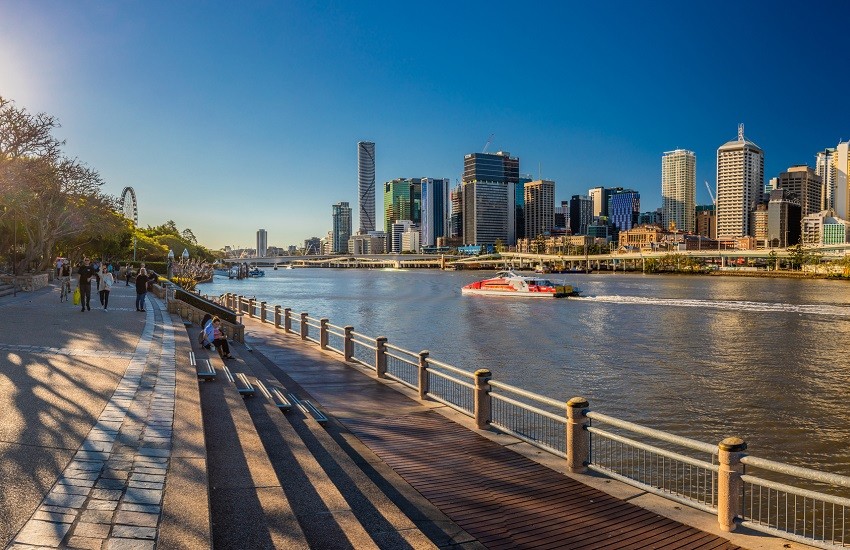 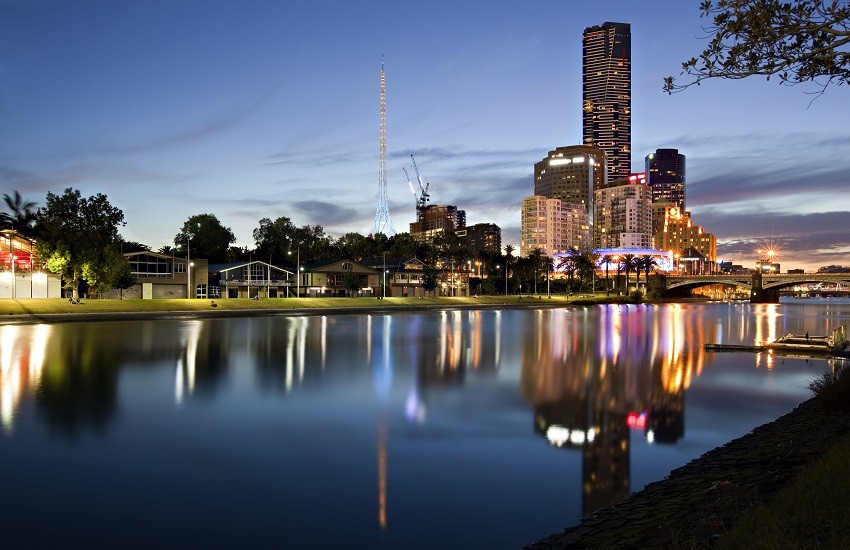 ✈ UK – Perth (4 nights): The adventure will begin in Perth, which is the perfect place to recuperate after your flight, as it’s well-known as one of Australia’s most relaxed metropolises. The locals love nothing better than to get out into the great outdoors and you will want to do the same, as the sunshine offers a nice change from back home. Work up an appetite on the beach and try your hand at surfing, something of an obsession here in Perth, then reward yourself with a delicious barbecue, a practice the locals have turned into an artform. While in Perth you must see the city and the Segway tours are a great way to get around without exerting too much energy in the hot Australian sun. Alternatively, meander down the tranquil Swan River, taking in the sights along its banks. Be sure to pack your dancing shoes, as the locals certainly know how to party and the city really comes alive at night.

✈ Perth – Adelaide (3 nights): Flying from Perth to Adelaide will transport you to a whole different atmosphere, as the stylish vibe of this well-kept city washes over you. Stroll around perfectly manicured gardens and get wined and dined at some of the best gourmet restaurants in the world. Don’t miss Adelaide’s 140 year-old Central Market, which is arguably the best food market in the whole of Australia and make sure you stop by Lucia’s, an Italian joint within the market which was the first place in Adelaide to sell pizza. If you want to change the pace, strap on your hiking boots and head to the Lofty Mountain Ranges, which can be found to the east of Adelaide, where you can take in panoramic vistas of the city below. To escape even further and get a taste of the varied landscape of Australia, head to Kangaroo Island. This evocatively named landmass is just off the coast of South Australia and is a nature lover’s dream. Here you will find wallabies, myriad bird species and of course, kangaroos.

✈Adelaide – Melbourne (3 nights): Keen TV soap fans will be quick to point out that Melbourne is in fact the home of Ramsay Street and taking a tour of the Neighbours set is a must-do for watchers of the show. Away from the dramas of Australia’s most famous families, there is plenty to see and do in the country’s second biggest city. Self-proclaimed as the cultural capital of Australia, you may wish to spend your time here visiting museums, such as the National Gallery of Victoria, but the art isn’t just confined to within the institutions, as street art is big in Melbourne. Wander the alleyways taking it all in, before finding a hip rooftop bar housed within a former industrial building to enjoy an innovative cocktail. Sports fans can also get their fix in Melbourne, as the city takes its local teams very seriously. Whether you are interested to find out about Australian Football League (AFL) firsthand, or take in some cricket, horse racing or Formula One, Melbourne has it all. If you’re there between December and March don’t miss the Moonlight Cinema which hosts films shown on the central lawn of the Royal Botanical Gardens.

✈ Melbourne – Sydney (4 nights): Sydney barely needs an introduction as many of its most famous sights are the images conjured up when thinking of Australia. Get up close and personal with the likes of the Sydney Harbour Bridge by opting for a climbing experience that will offer dramatic views of the city. Back down on earth, take in a show at the world-renowned Opera House. Australian aborigines are the oldest living culture to be found anywhere in the world and Sydney is a great place to learn more about their 50,000-year history. Also head to the Art Gallery of New South Wales, where an extensive collection of aboriginal art is housed.

✈Sydney – Brisbane (5 nights): Your final stop on your tour of Australia’s cities will take you to Brisbane, which sits on the banks of its namesake river. It is safe to say that this mainly underrated city has a bit of everything, from lush parks, historic buildings and cosy bookshops to low-lying islands featuring varied wildlife and a wine region right on its doorstep. Be sure to meet Brisbane’s most famous residents at the Lone Pine Koala Park, as cuddling up to one of these furry creatures will be a highlight of your trip. Brisbane is also home to what must be the most unusual music venue in Australia, The Underground Opera Company has refurbished a reservoir that was built between 1871 and 1882 and offers an impressive subterranean world.

✈ Brisbane – UK: Unfortunately, even the best holidays must come to an end, but at least you will have some fantastic memories to keep you company on the flight back to the UK.

Price is a guide for this multi centre holiday including all your flights, hotels and transfers.