Agra is synonymous with the Taj Majal, one of the Seven Wonders of the World and it is hardly surprising therefore that the city is one of the most visited tourist destinations in India. Forming one side of the ‘Golden Triangle’ tour of India (the other cities being Delhi and Mumbai) any multi-centre holiday to India would be incomplete without a visit to see the incredible architecture Agra has to offer. 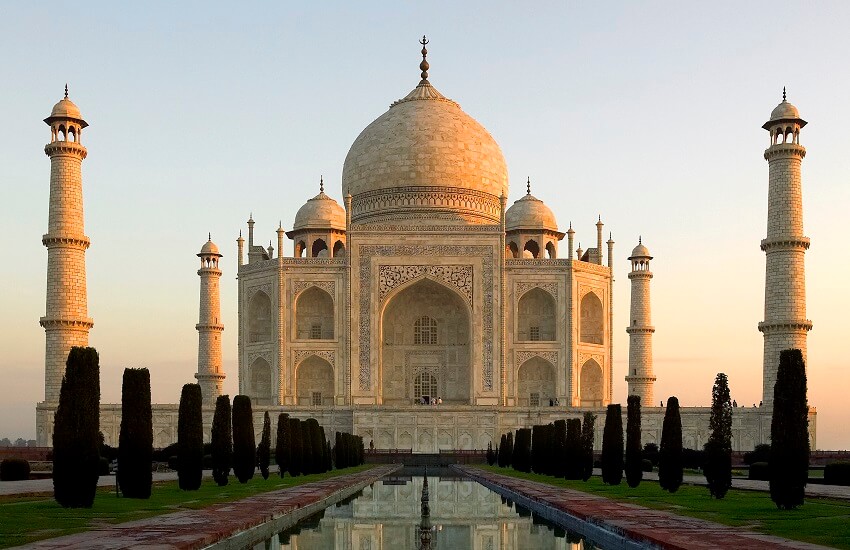 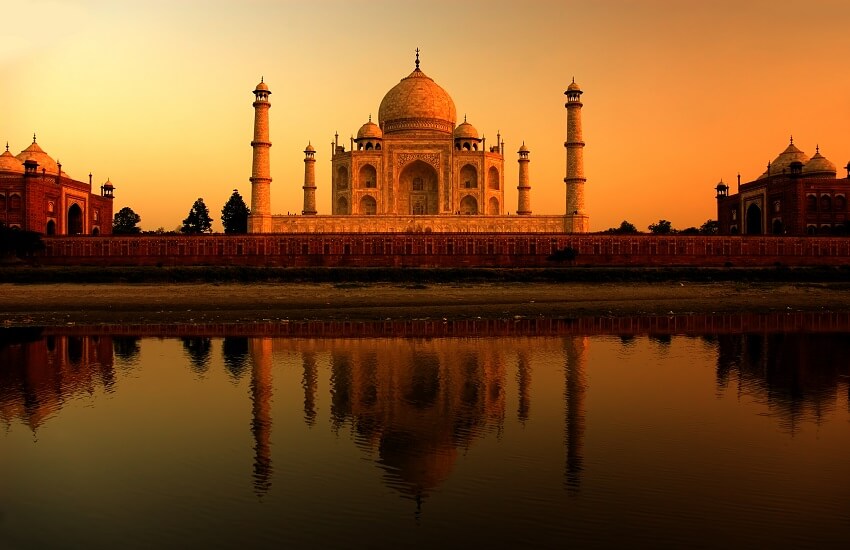 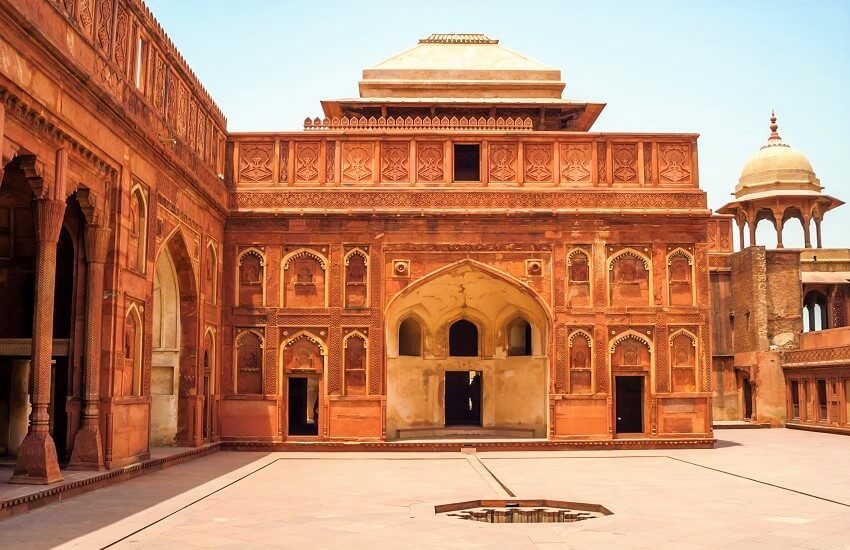 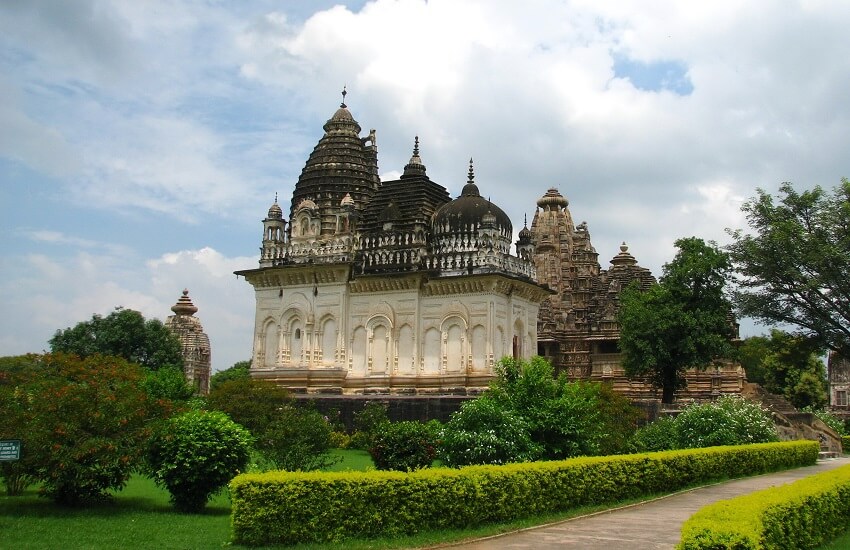 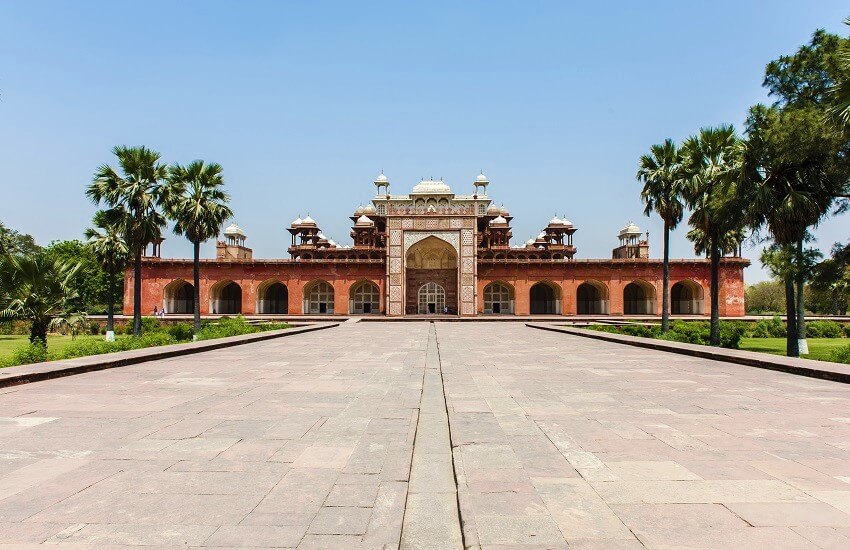 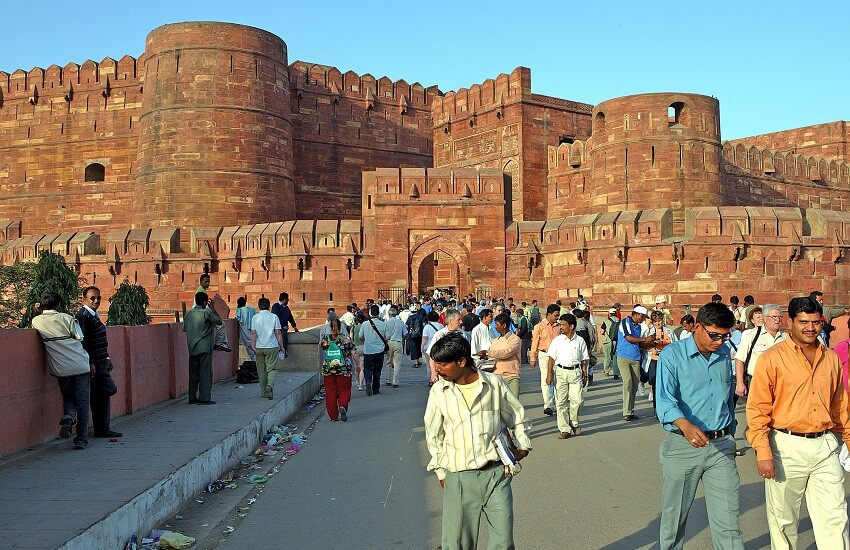 Agra is located in the state of Uttar Pradesh in India and offers tourists the opportunity to visit three of the UNESCO World Heritage Sites – including of course the Taj Mahal and also Agra fort and Fatehpur Sikri. It is situated on the banks of River Yamuna and was once the capital of the Mughal Empire.

The Taj Mahal, arguably the most beautiful building in the world, was built by the Mughal Emperor Shah Jahan as a loving memory to his third wife. Many say it is best seen at dawn break when the sun is rising as the building appears to gradually change colour with the changing light.

Near the gardens of the Taj Mahal stands another of the major sights of Agra, Agra Fort. Built from red sandstone, the fort encompasses the Imperial city of the Mughal and the buildings inside are real architectural gems most notably the Jahangir Palace and the Khas Mahal which was the private residence of the Mughal King Shah Jahan himself.

The Fatehpur Sikri, situated just outside of Agra, once briefly served as the capital of the Mughal Empire but was abandoned and left as a ghost city. It contains some buildings and monuments of amazing architectural quality.

Agra is best explored as part of one of our India Multi Centre Holidays – where we can combine it, with all the other bits of India that you want to see. We tailor make every holiday, so we can offer you any hotel, any itinerary.

Get in touch today so we can create an itinerary just for you, or for some inspiration take a look at our most popular Agra itineraries below.

Remember, this is just a taste of what we can offer, so please get in touch today and speak to one of our India specialists.