Xi’an, the fascinating capital of the Shaanxi Province in North Western China has a rich heritage. Xi’an is the starting point for the famous Silk Road to the West and it was the former capital city of China for more than a thousand years spanning 13 dynasties including the Zhou, Qin, Han, Sui and Tang dynasties. 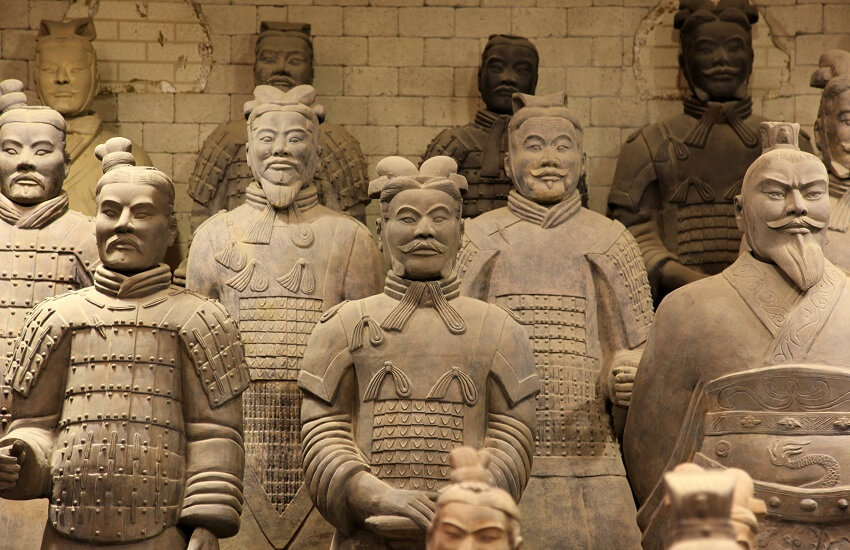 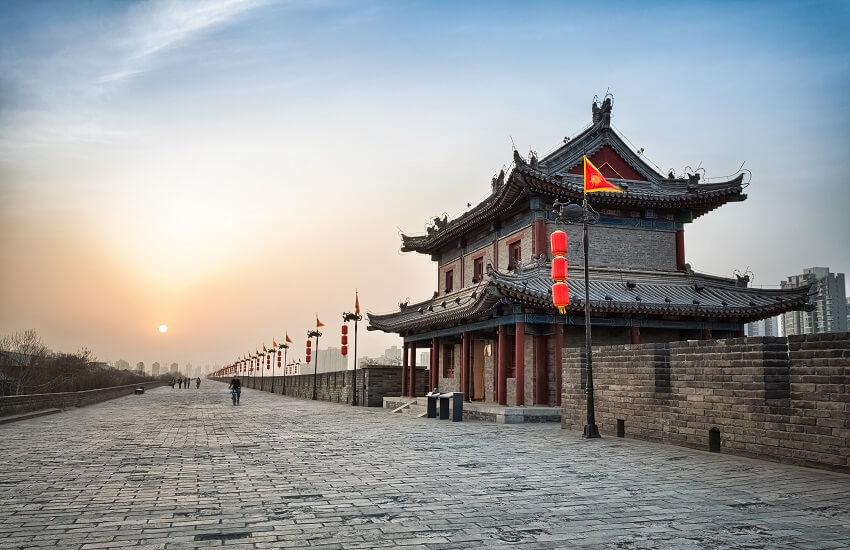 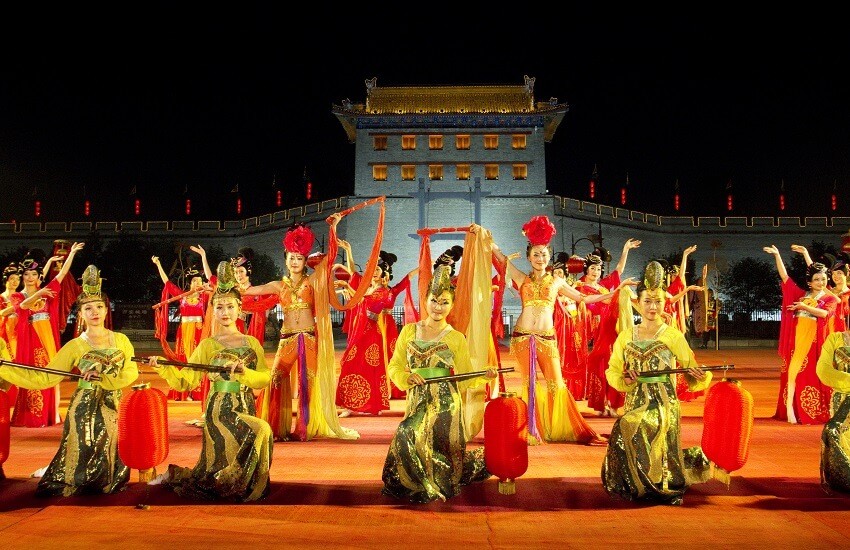 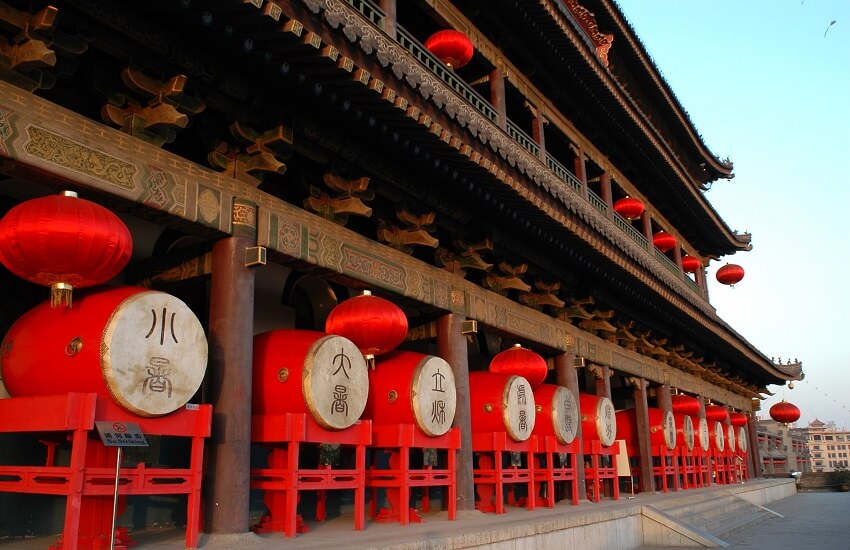 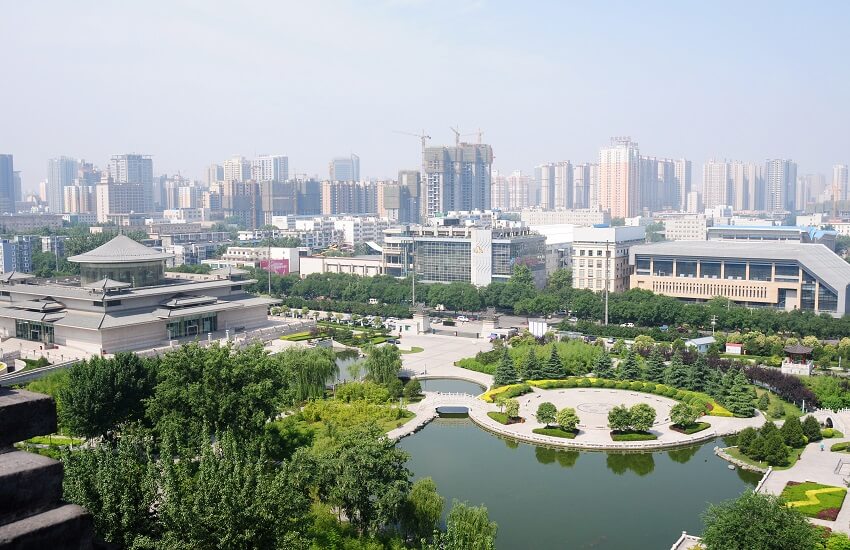 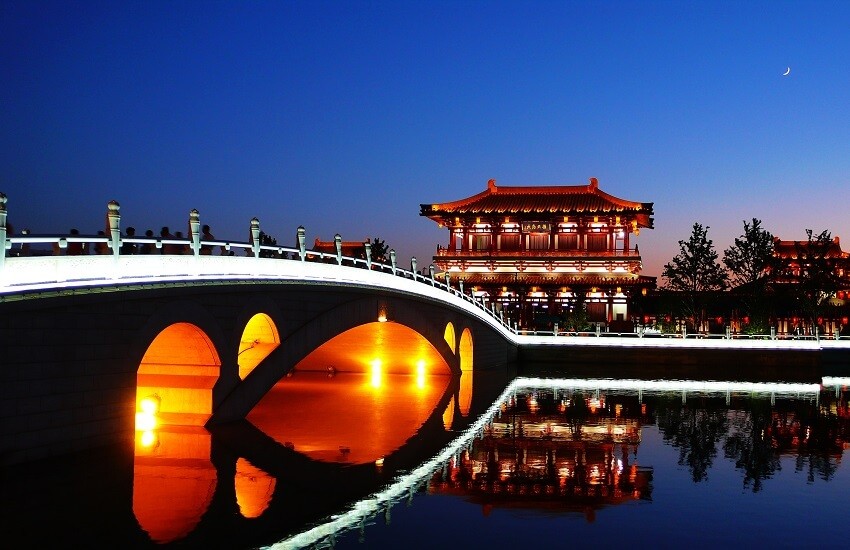 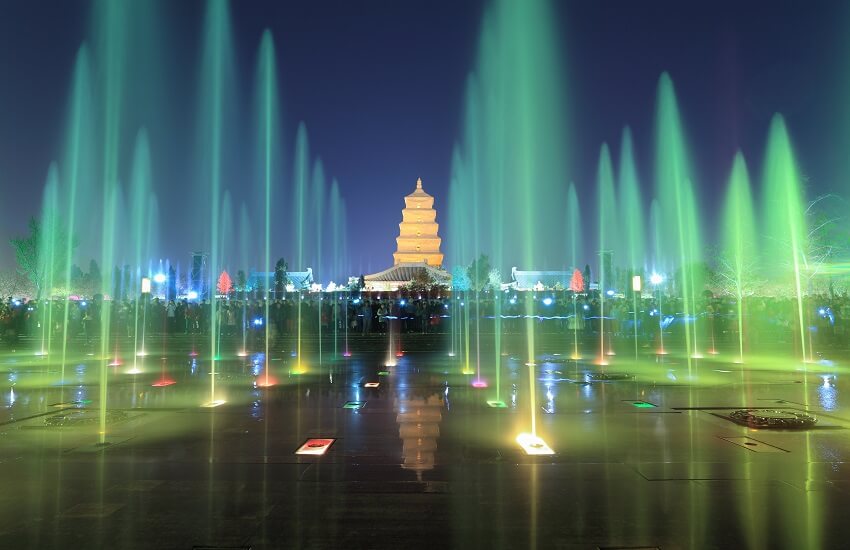 The history of Xi’an is clearly demonstrated in the abundance of cultural attractions to be found in the city with undoubtedly the biggest draw of them all, the truly mesmerising Terracotta Warriors. The Terracotta Warriors date back to the 3rd Century BC and were only discovered as recently as 1974. These 7000 life-size soldiers, horses, chariots and weapons made from pottery and all arranged in battle formations guarding Emperor Qin Shi Huang’s tomb are alarmingly life-like from their facial features to their postures. – they are a definite ‘must-see’.

Other highlights of this fascinating city include a visit to the Muslim Quarter which is home to the impressive Great Mosque and the hustle and bustle of markets, narrow alleyways and traditional shops and homes. Also within the ‘Ancient City’ are major landmarks such as the Bell Tower and Drum Tower. The Bell Tower, built in 1342, marks the geographical centre of Xi’an and is the largest and best preserved wooden tower in China. The Drum Tower is located to the North West of the Bell Tower and was built in 1380 and is the largest Drum Tower in China. It originally housed a giant drum which, in ancient times, was used to tell the time, by beating the drum to tell the time in the evening.

If shopping is on your agenda, you will find lots of cultural pieces in the shops in Xi’an, such as replica Terracotta Warriors and Shaanxi paper cuttings to take home. The Muslim Quarter’s outdoor markets are also a fun, colourful place to shop.

Xi’an is best explored as part of one of our China Multi Centre Holidays – where we can combine it, with all the other bits of China that you want to see. We tailor make every holiday, so we can offer you any hotel, any itinerary.

Get in touch today so we can create an itinerary just for you, or for some inspiration take a look at our most popular Xi’an itineraries below.

Remember, this is just a taste of what we can offer, so please get in touch today and speak to one of our China specialists.