The Pacific Coast is an exciting mix of sun-drenched cities, lush grape fields, desert expanses and rugged coastal towns. During your multi-centre trip you’ll get to experience it all as you travel from the eclectic San Francisco to San Diego, stopping off at Monterey, Pismo Beach, San Luis, Santa Barbara and Los Angeles along the way. This journey of contrasts will give you a real flavour of all the US Pacific Coast has to offer, all while enjoying the charms of the classic American road trip. 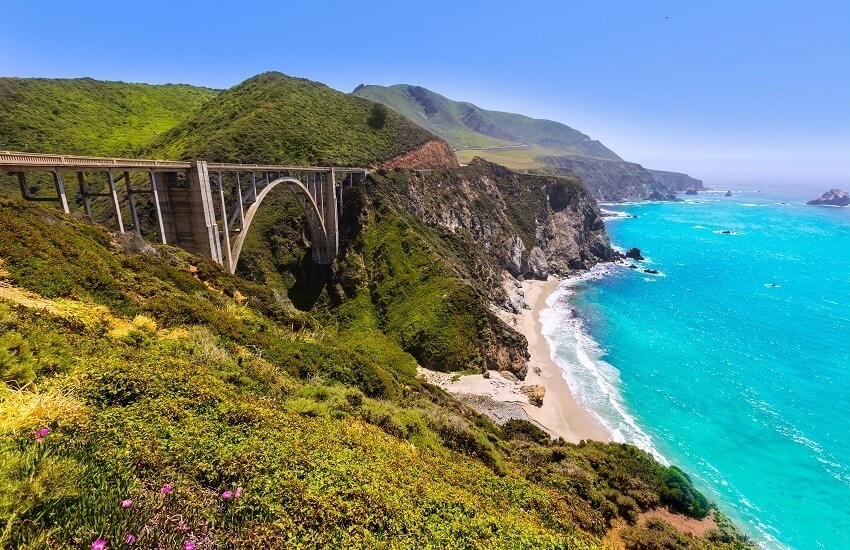 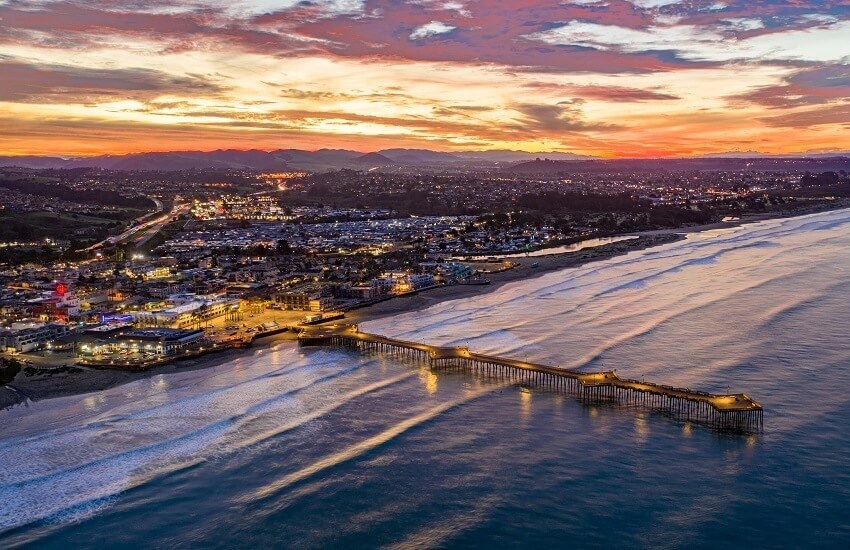 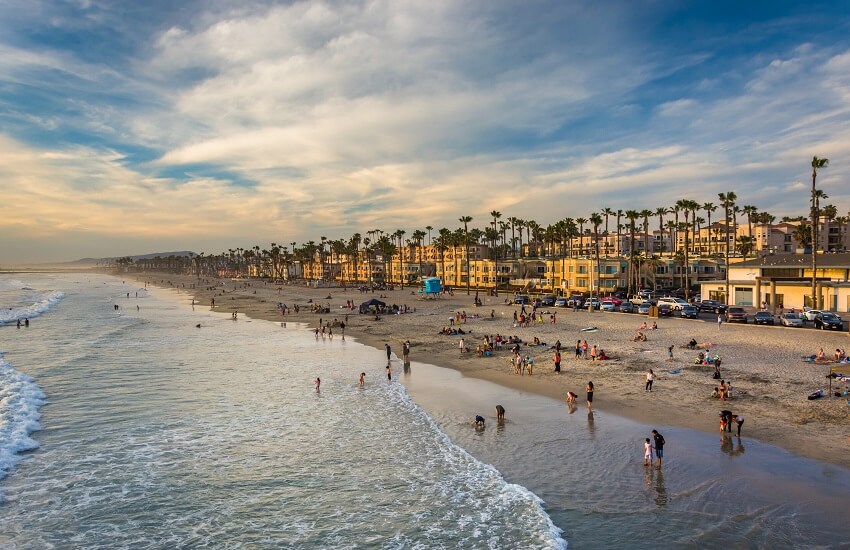 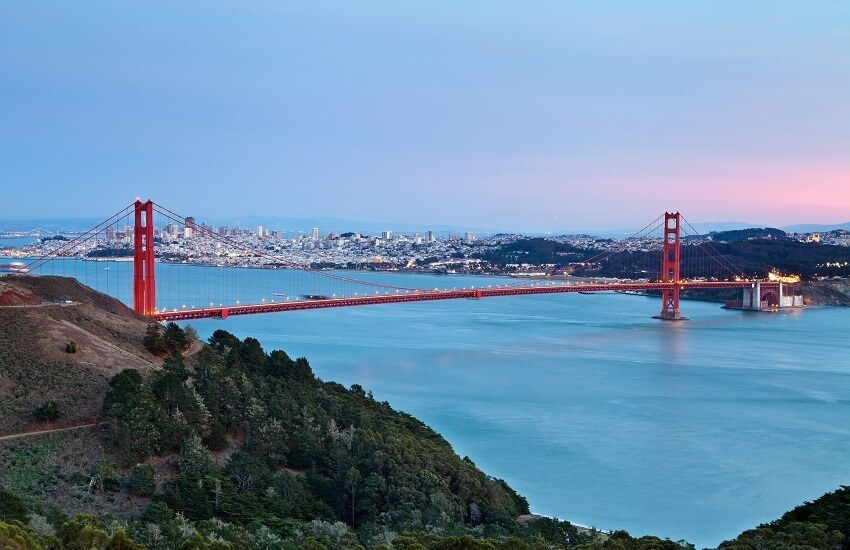 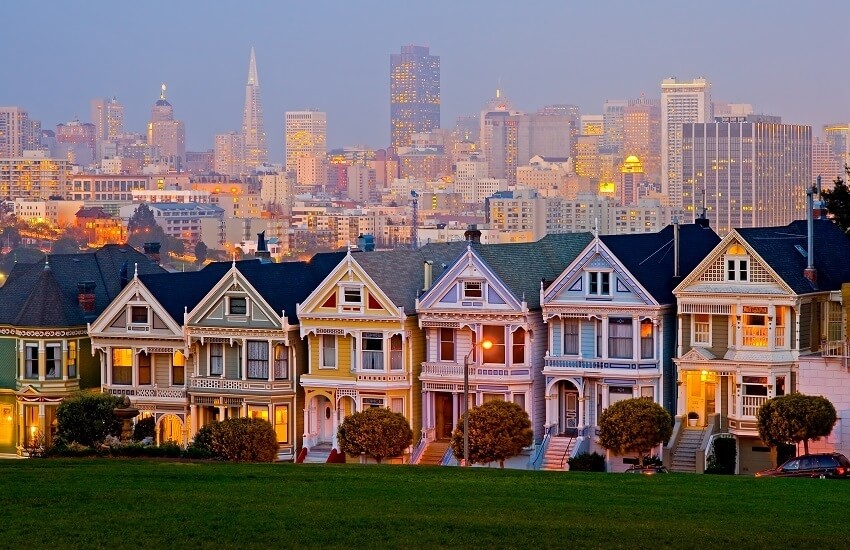 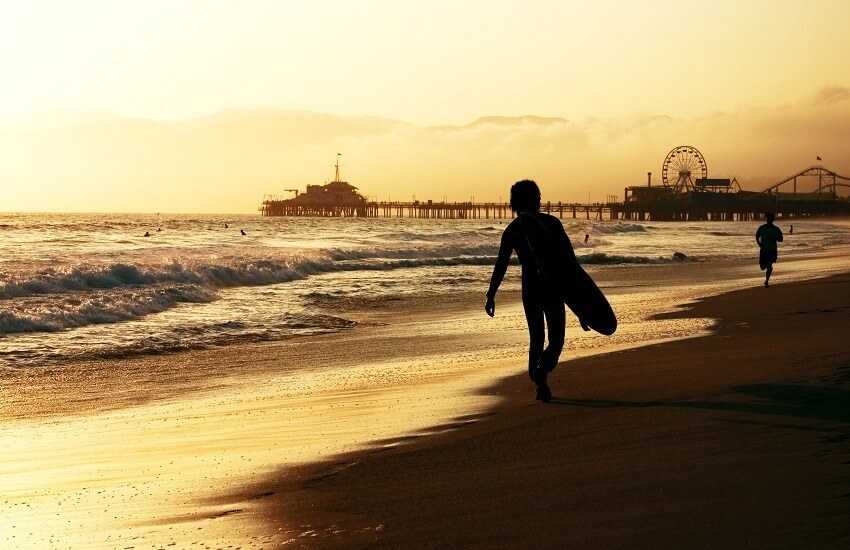 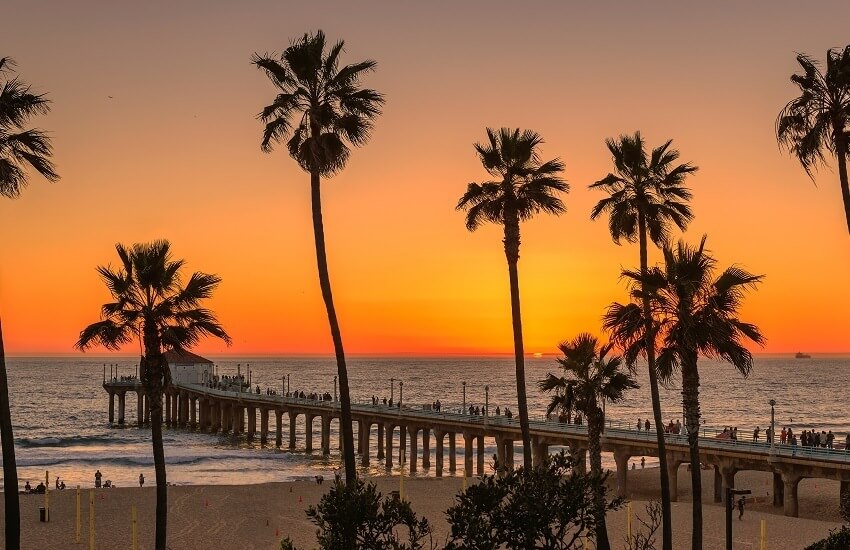 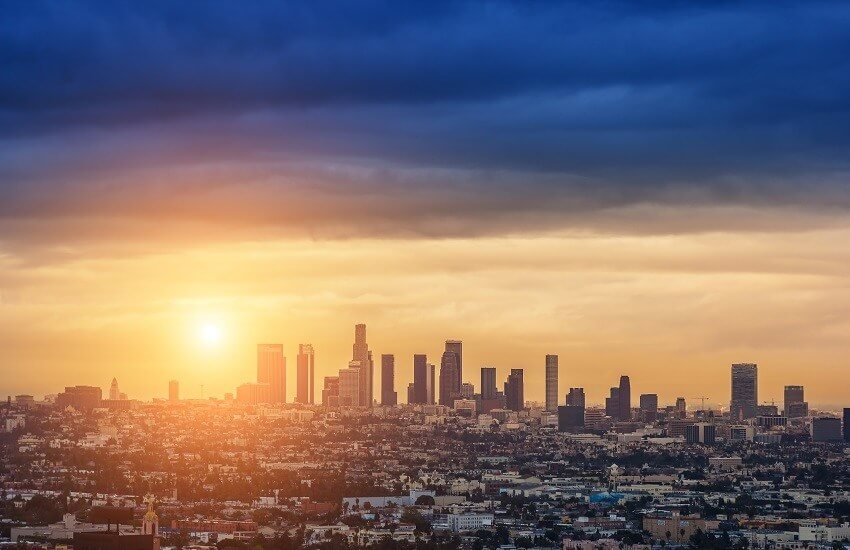 ✈ UK – San Francisco (4 nights): After your flight from the UK, you’ll pick up your car and then start your trip with 4 nights in the colourful city of San Francisco. With its impressive Golden Gate Bridge, iconic cable cars and Victorian homes. While you need to be prepared for its hilly landscape and a temperature that is generally cooler than its distant neighbour LA, there’s something for everyone. Be sure to visit Alcatraz Island, Golden Gate Park, Union Square, Fisherman’s Wharf and the Palace of Fine Arts Theatre. To get a glimpse of traditional San Fran, stop by the painted ladies – Victorian and Edwardian homes painted in three or more colours. Another must, is to head out to the picturesque Napa Valley. This renowned wine-producing region has hundreds of vineyards across a series of undulating hills.

🚗 San Francisco – Monterey (1 Night): From San Francisco you’ll drive down to Monterey. Known for its exceptional seafood, rugged coastline and bars in converted warehouses, this city will be a welcome change of pace. Whether you’re strolling down Cannery Row, dropping by the historic district, or taking in the famous Monterey Bay Aquarium, there are plenty of great ways to while away 24 hours.

🚗 Monterey – Pismo Beach / San Luis (2 nights): After Monterey it’s just a short drive to Pismo Beach where it’s time to kick back – a traditional beach community with spectacular ocean views, great restaurants and rolling sand dunes. Soak in the sun, relax on the beach and play in the sea to unwind before your trip continues onto the city of San Luis. If you want something a bit different, walk down Bubblegum Alley, which is named for its accumulation of used bubblegum on its walls.

🚗 Pismo – Santa Barbara (1 night): At approximately the halfway point of your trip you’ll be driving in to Santa Barbara. Set among the Santa Ynez Mountains, you’ll explore a city of white stucco buildings with red-tiled roofs, seasonal foods, boutiques and palm tree-lined avenues. The Spanish colonial heritage of the area is clear throughout the city, from the Santa Barbara Presidio to the 1786 Mission Santa Barbara.

🚗 Santa Barbara – Los Angeles (3 nights): Arguably one of the most iconic cities in the world, Los Angeles will be the penultimate stop on your trip. Over three days you’ll be able to explore Hollywood Boulevard, the Walk of Fame, TCL Chinese Theatre, Griffith Park, Santa Monica Pier, Runyon Canyon Park and even the Hollywood Forever Cemetery. Spend your days getting to grips with LA life and your nights enjoying the multitude of amazing restaurants and bars. If you’re a film fan, be sure to take a trip to Universal Studios, as it’s the highlight for many tourers.

🚗 Los Angeles – San Diego (3 nights): You’ll end your trip in the city of San Diego, where you’ll get to spend your final few days enjoying the beaches, parks and warm weather. Start your stint in San Diego with a visit to the famous Balboa Park, where you can enjoy the San Diego Zoo, as well as gardens, vegetation and open spaces. Old Town San Diego State Historic Park is a must for history lovers – an important state-protected area. Located in the Old Town, you can learn about the early days of the city, including the Mexican and early American periods of 1821 to 1875. If you fancy some shopping try Seaport Village or, if you haven’t had your fill of the beach yet, travel down to La Jolla Cove or the Torrey Pines State Beach.

✈ San Diego – UK: On your final day, you will drive to the airport to drop off your car and board your flight back to the UK.