The East Coast is one of the most picturesque routes to travel in the whole of the US. It comprises the 14 states of Maine, New Hampshire, Massachusetts, Rhode Island, Connecticut, New York, New Jersey, Delaware, Maryland, Virginia, North Carolina, South Carolina, Georgia and Florida. On this multi-centre trip you’ll spend a few days in some of the US’s most famous cities – including Boston, New York, Philadelphia and Washington DC – as well as having the chance to kick-back in the quaint coastal area of Cape Cod. 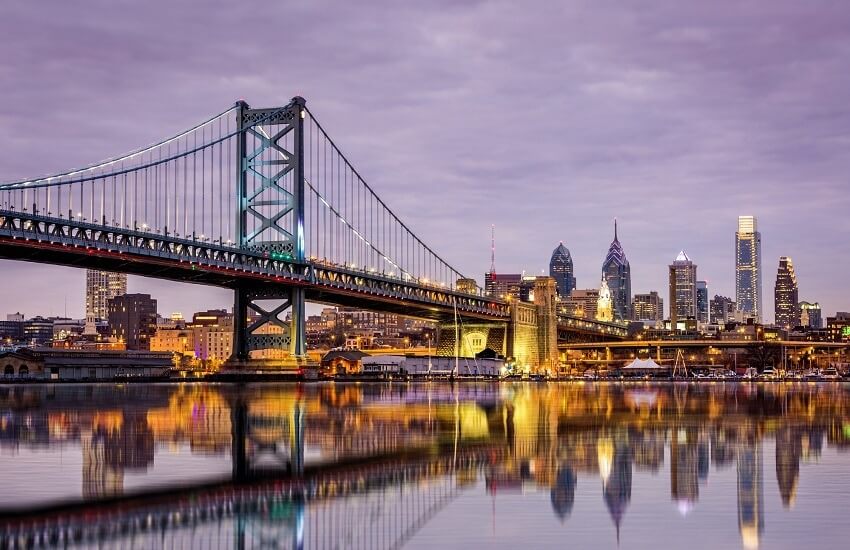 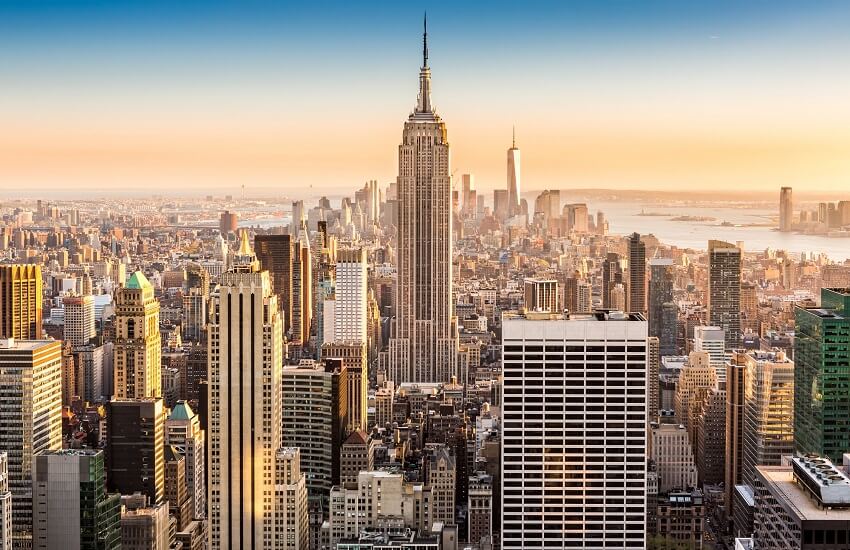 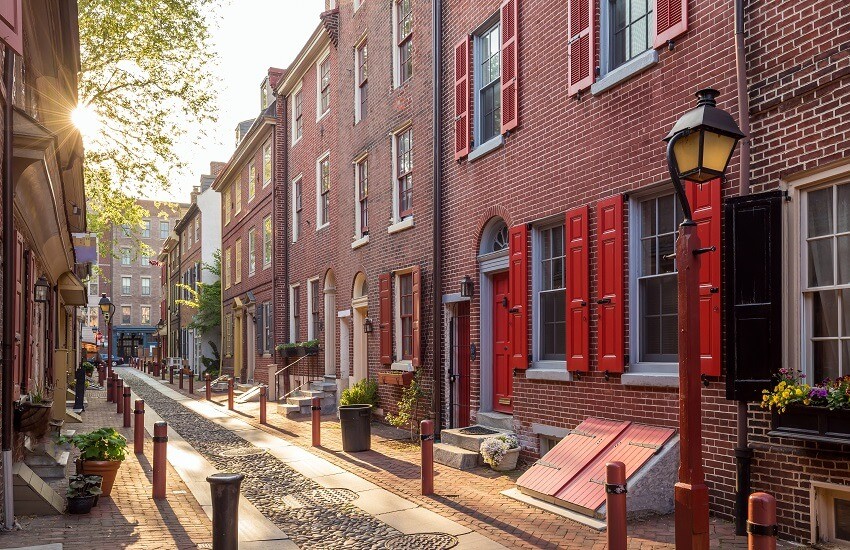 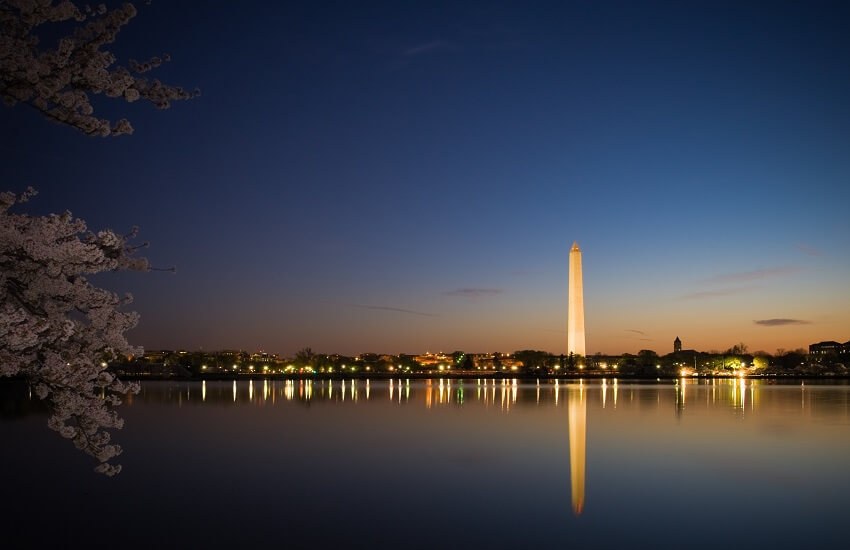 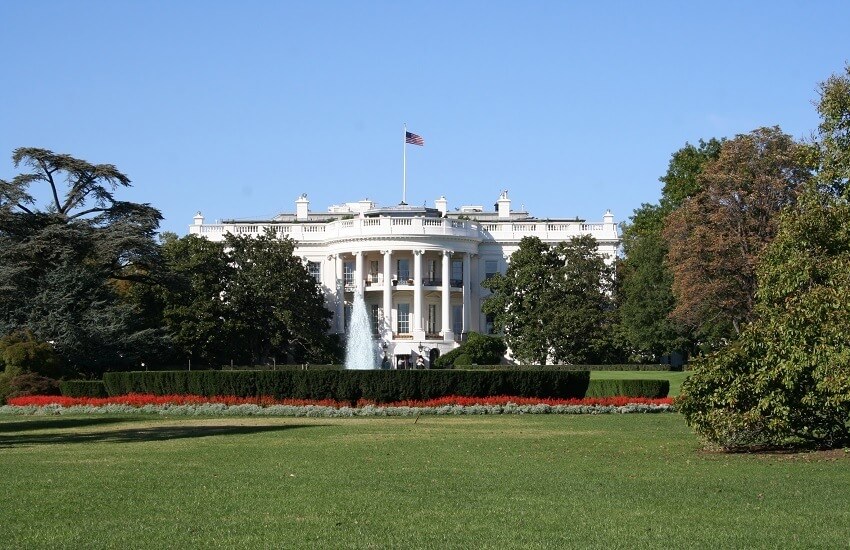 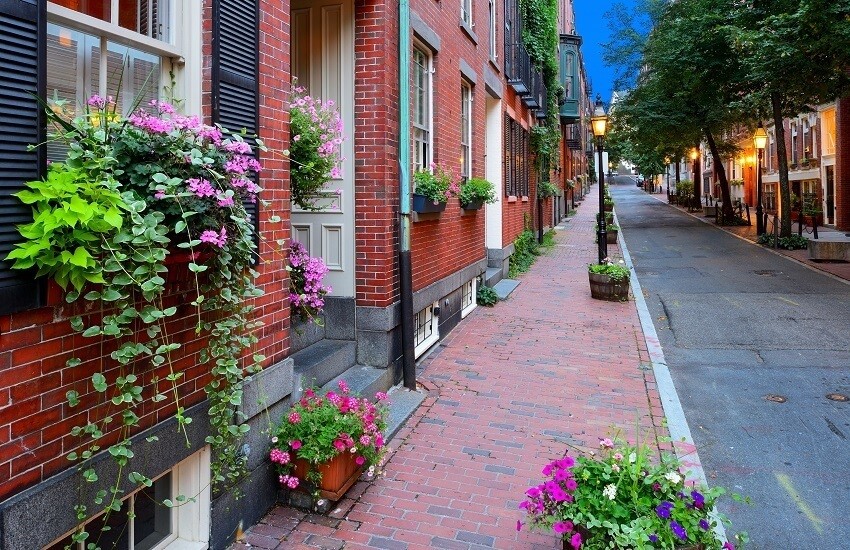 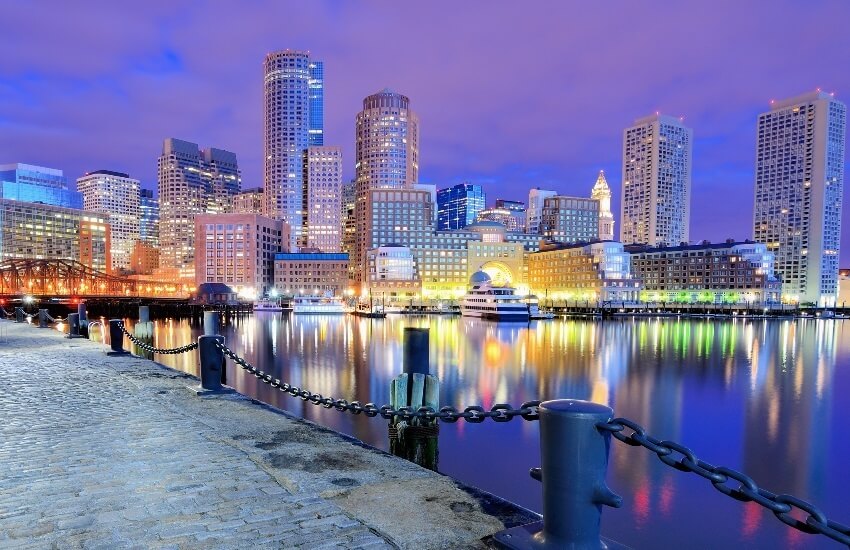 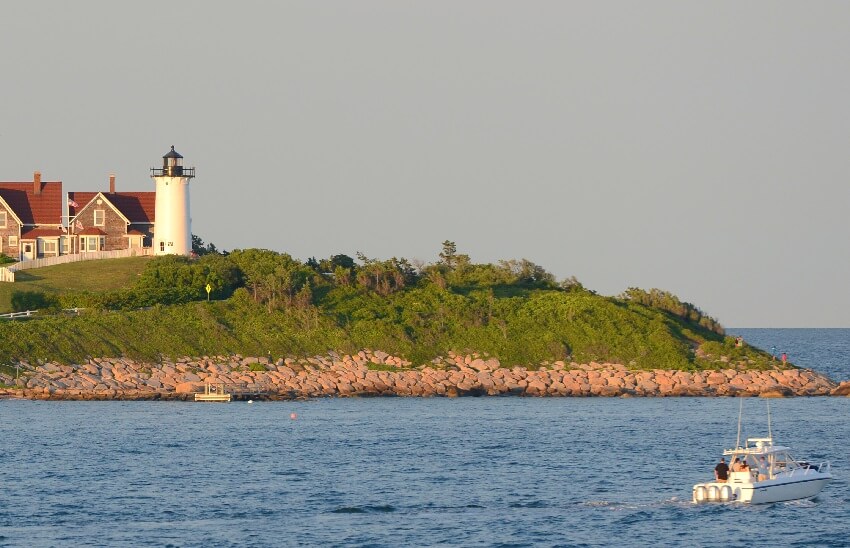 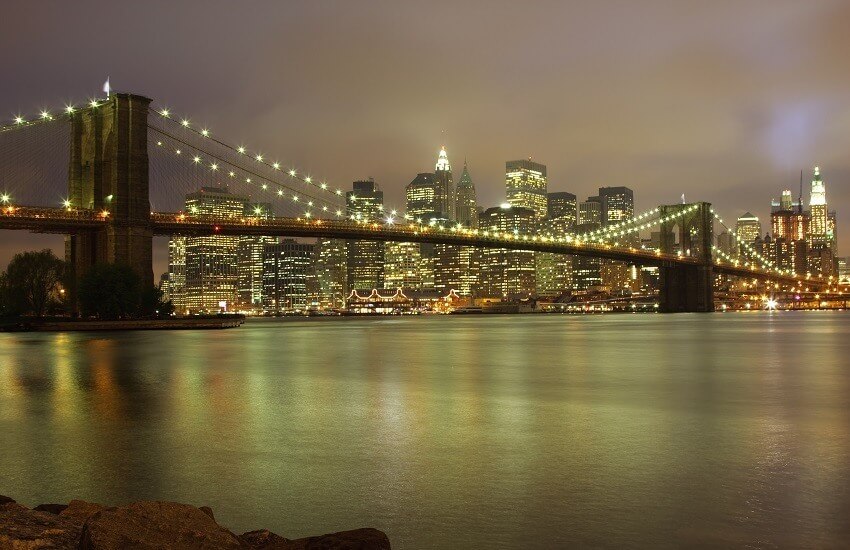 🚂 This itinerary also works great by rail. If you think you’d prefer this, speak to one of our consultant who can talk you through the options.

✈ UK – Boston (3 nights): After your flight from the UK, you will pick up your car and then have 3 nights to enjoy one of the oldest cities in the United States: Boston. As the site of some of the key events of the American Revolution, including The Boston Tea Party and the Battle of Bunker Hill, there’s plenty of history to take in as you stroll around the grand streets and big open spaces. The Freedom Trail is a must for history buffs, as is the Boston Tea Party Ships and Museum. The city also has a legacy of art, culture and education, and Boston City Hall Galleries, Boston Open Studios and the Institute of Contemporary Art are all popular spots. Boston is also well known for its delicious restaurants and exciting nightlife.

🚗 Boston – Cape Cod (2 nights): From Boston you’ll drive onto the stunning coastal area of Cape Cod. Located on the hook-shaped peninsula in south-eastern Massachusetts, there are 15 main towns within the region. One of the most famous is Provincetown, which was the first anchorage of the pilgrims when they landed in 1620 and is marked out by a monument. Built between 1907 and 1910, it remains the tallest all-granite structure in the US. However, it is the iconic lighthouses and whitewashed villages it is known for. Spend time wandering the traditional streets and eating from the seafood shacks. If you go during peak season, you should use the opportunity to chill out on the beach or sail in the cape.

🚗 Cape Cod – New York (3 nights): After relaxing in Cape Cod, you’ll travel to the city that never sleeps. New York is a hustling, bustling metropolis that feels like a living, breathing entity. From the flashy stores on 5th Avenue to the hipster cafes of Greenwich Village, there’s an area to suit everyone. The identity of the city is multifaceted and to get a real feel of it you need to ensure you spend as much time exploring different districts and avenues as you do seeing the big name sites. The Empire State Building, Rock City and the Statue of Liberty shouldn’t be missed out either, so plan your time wisely. While you’re there take in a show on Broadway, sample some of the signature food (bagels, cheesecake and pizza) and relax with a Manhattan.

🚗 New York – Philadelphia (3 nights): After New York, you will continue your drive on to Philadelphia, the only World Heritage City in the US and is where the Founding Fathers would meet in the lead up to the signing of the Declaration of Independence and the Constitution. Often referred to as ‘The City of Brotherly Love’, it’s great for food, drink and history. Popular things to do include the Independence National Historic Park, the Reading Terminal Market and the Philadelphia Museum of Art. If you’re looking for some entertainment, try World Cafe Live. This is home to U Penn’s radio station and has jazz, folk and other musical acts playing regularly. There’s also good food on offer, all set in a former factory.

🚗 Philadelphia – Washington DC (3 nights): Your final stop will be the US capital city: Washington DC. This seat of power is renowned for its monuments, government buildings and broad avenues. However, it also has great food from a mix of cultures, as well as a famous mall known for museums, festivals and picnics. During your time in the city, be sure to visit the White House, Lincoln Memorial, Washington Monument and the Thomas Jefferson Museum. Of course, you should also schedule in some time to relax before your flight back to the UK so make use of the great restaurants in the city.

✈ Washington DC – UK: On your last day, you’ll return your car to the airport and board your flight back to the UK.