Nicknamed the Emerald City due to its lush evergreen forests, Seattle is the perfect blend of city and nature. Close to Olympic National Park this really is an urban jungle. 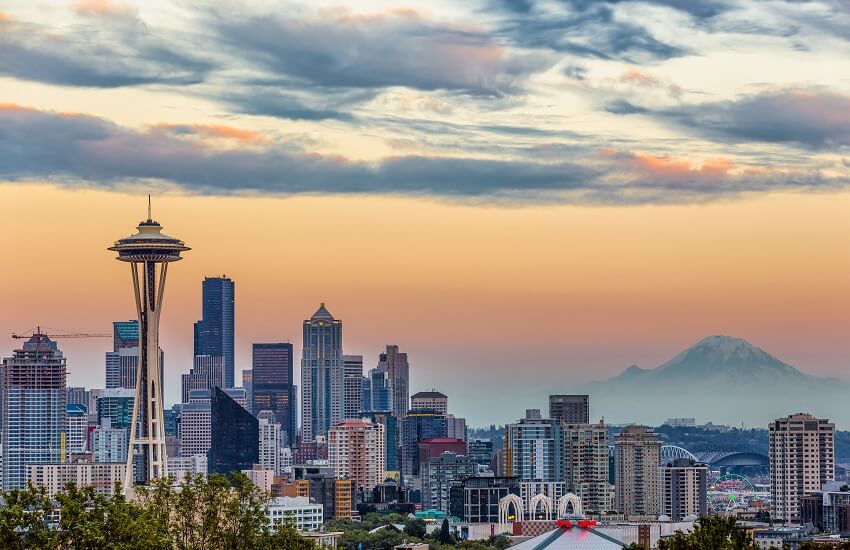 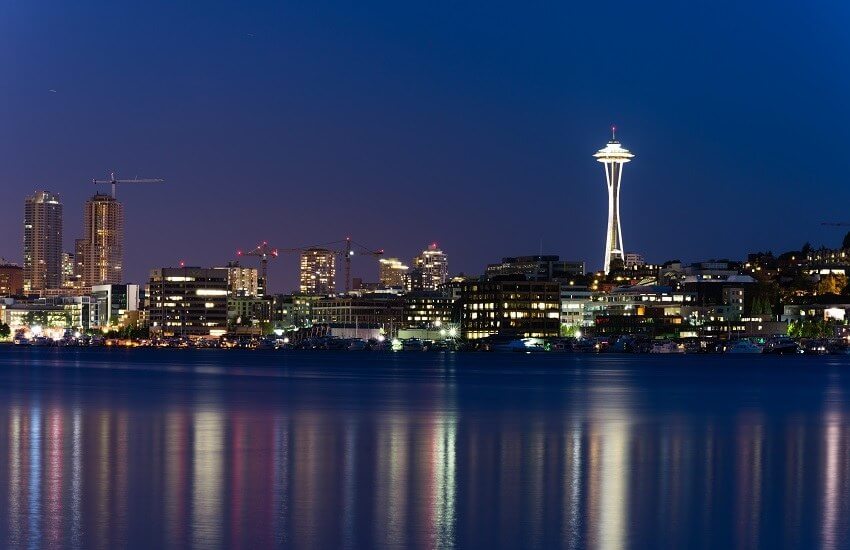 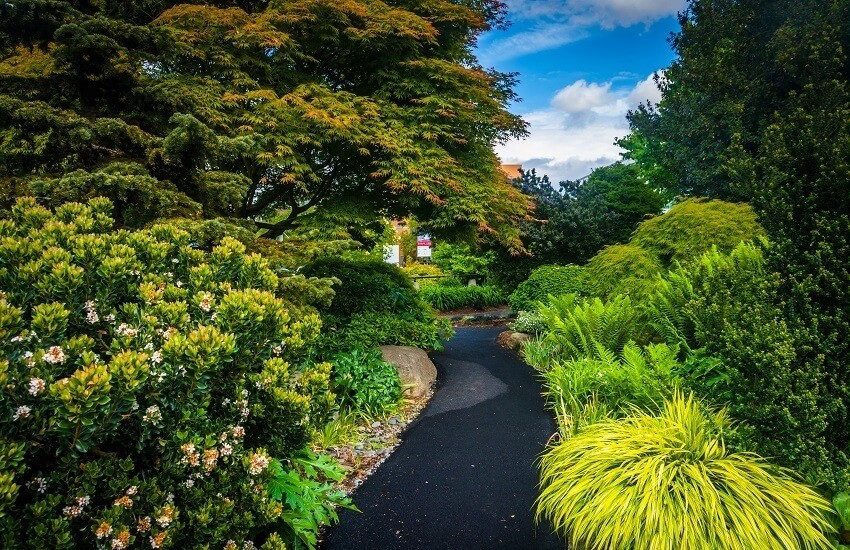 One of Seattle’s most popular attractions is the Pike Place Market, a bustling market and eatery with everything on offer that you could imagine. Head up Space Needle, Seattle’s most iconic structure and take in the views from above. The Family of Seattle Art Museums located in downtown Seattle is also well worth a visit, with exhibits ranging from work by Seattle’s original inhabitants, right up to contemporary pieces by Jackson Pollock and Andy Warhol. You should also take in the views from Kerry Park, where the view of the city’s skyline cannot be beaten.

Lake Union is another of the city’s treasures. Take out a Kayak or rent a boat and get out on the lake, this is a great way to take in the views and a leisurely way to spend the afternoon.

Capitol Hill is a quirky, hip and eclectic leafy suburb of the city, that has to be explored. Spend your afternoon enjoying the artisan coffee on offer, take a peak in the trendy independent fashion boutiques, then when the sun sets, try some of the amazing cocktails on offer at one of its trendy bars. Capitol Hill’s nightlife is excellent too, and its clubs and live music venues are where to be seen after dark.

Other areas of the city to explore include Pioneer Square, the city’s first neighbourhood, known for its Renaissance Revival architecture, quirky boutiques, delicious cafes, and great art scene. Seattle Waterfront located along Alaskan Way is great for a morning stroll with many walkways and lot of places to grab a great brunch, this is where to get your souvenirs too. Chinatown is also worth a visit, as it dates back over 100 years. You should also get a water taxi over to west Seattle and sample the amazing views of the skyline.

The musical influences have changed over the years from Jazz between 1910 and 1960, with performers such as Ray Charles and Quincy Jones performing the Jazz clubs of Jackson Street, to Grunge in the early 1990’s with Nirvana producing their music in the city. The city embraces the music and cinematography of the past, an example of this is the Seattle Cinerama, one of three picture houses left in the world that is still able to show three-panel Cinerama films.