With myriads of attractions and activities, the Sunshine State simply isn’t a short-stay destination. That’s why, we have put together this two-week, multi-centre Florida holiday, so you can have the time for everything, from lazy days on the beach and scuba diving in the coral reefs, to sipping cocktails in South Beach. 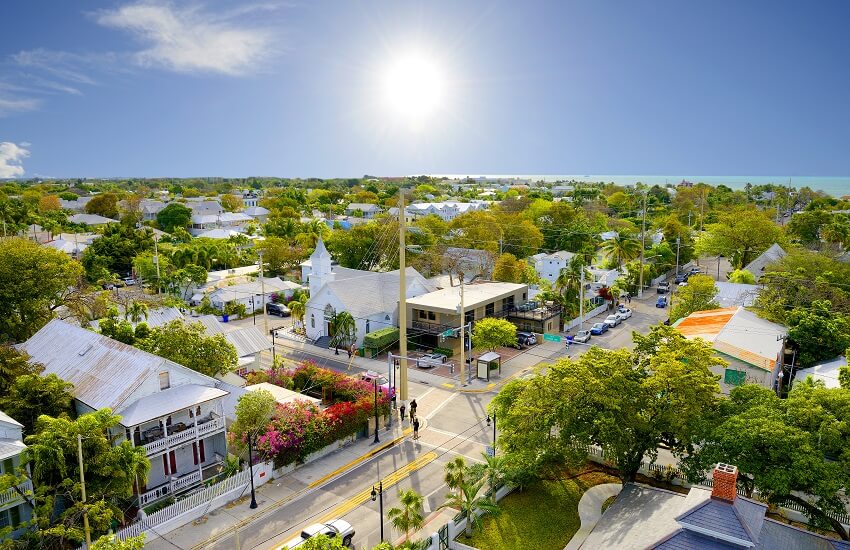 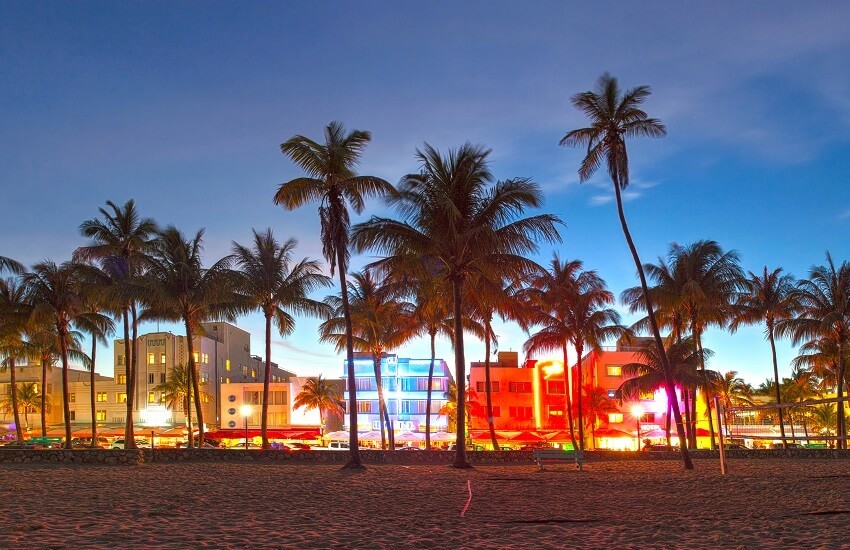 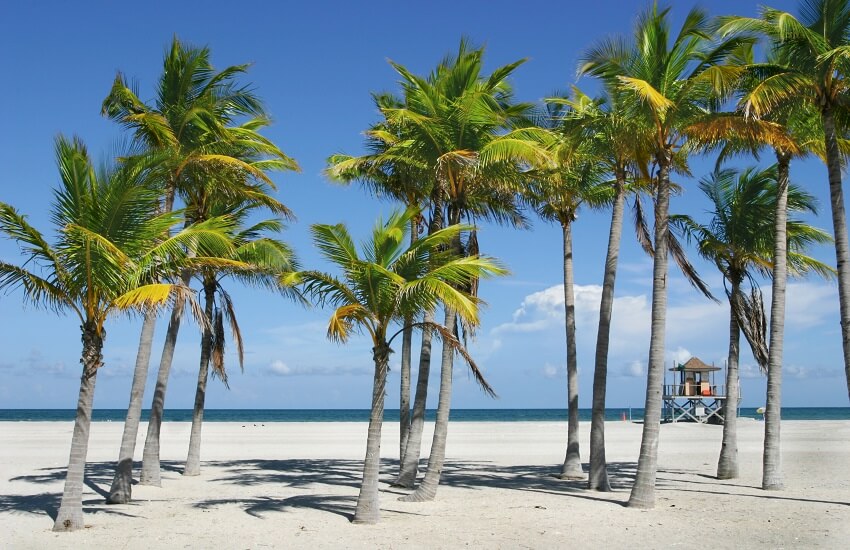 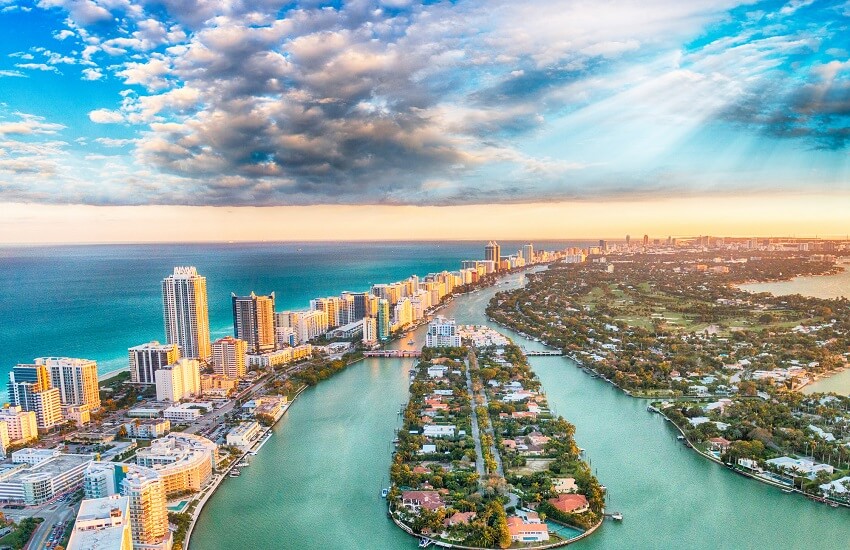 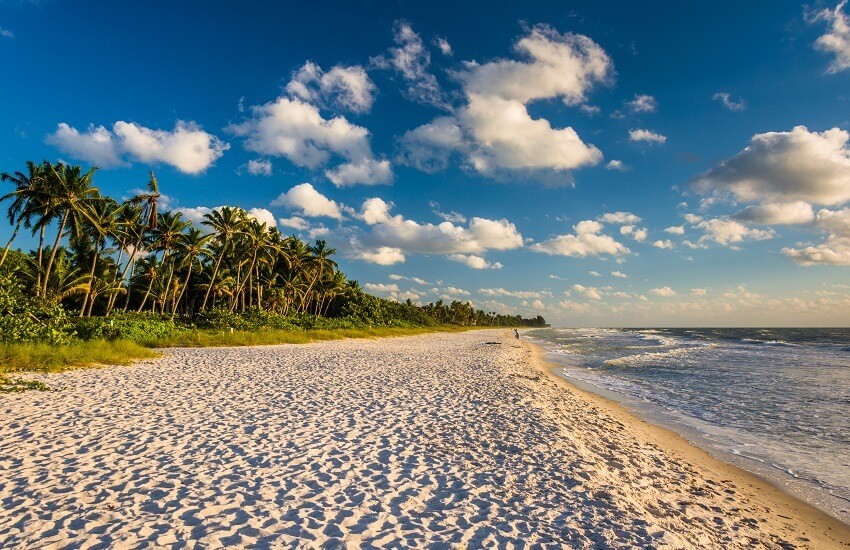 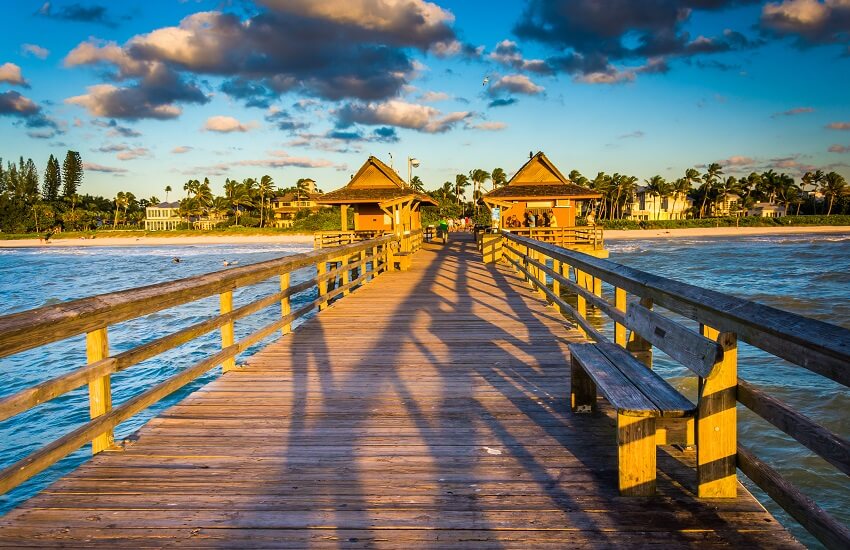 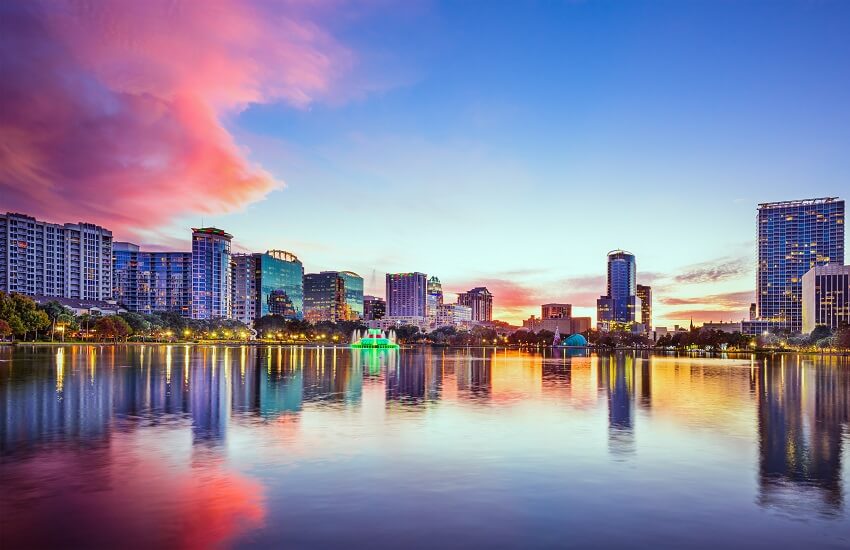 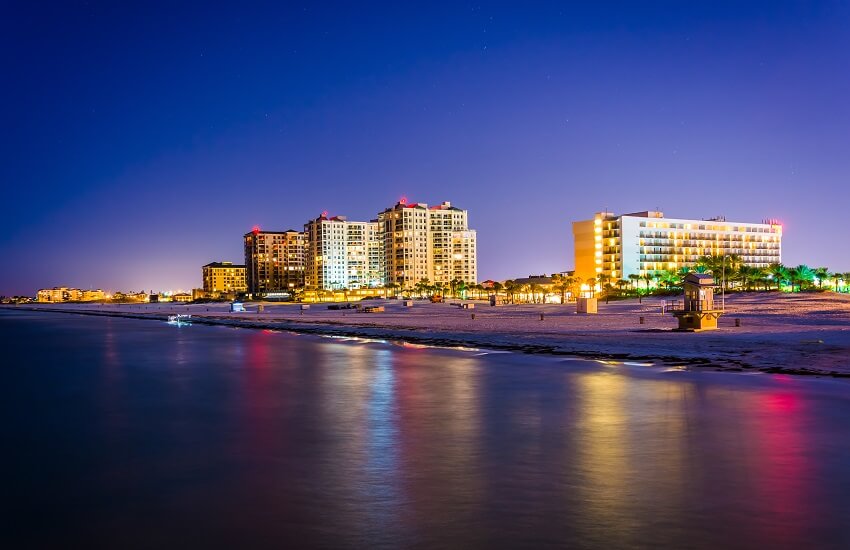 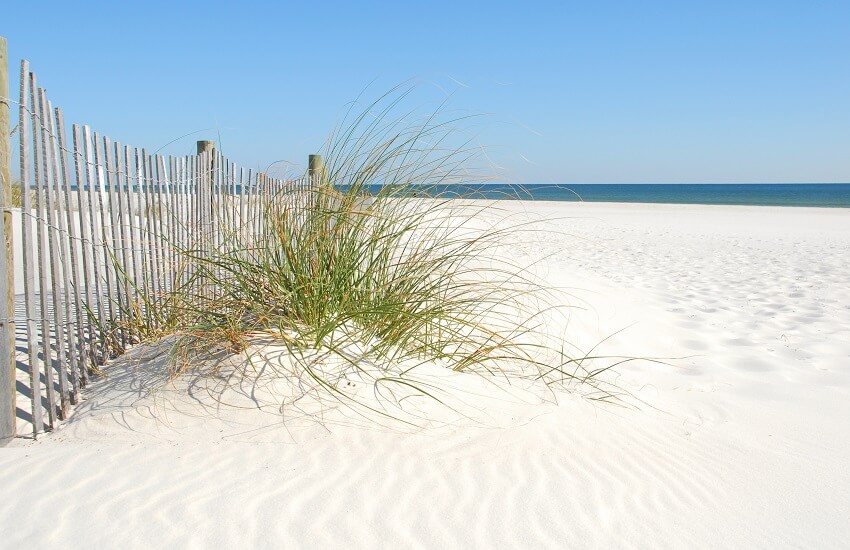 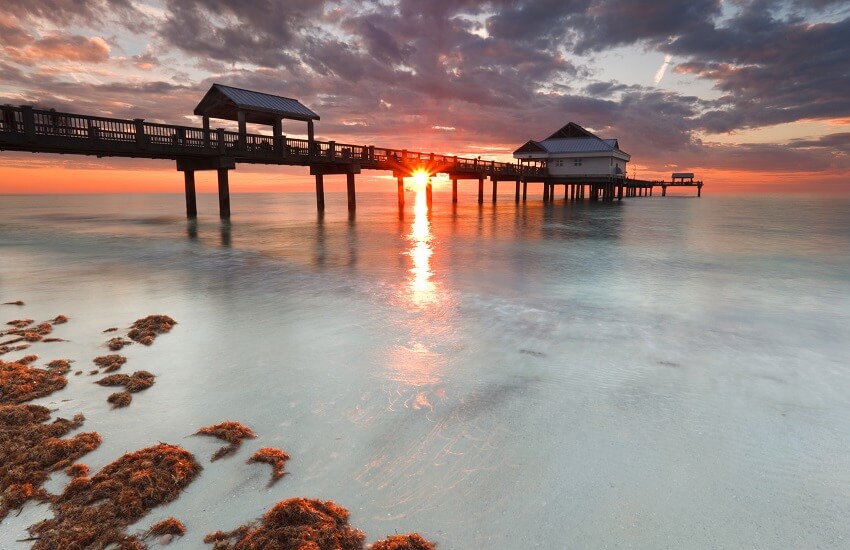 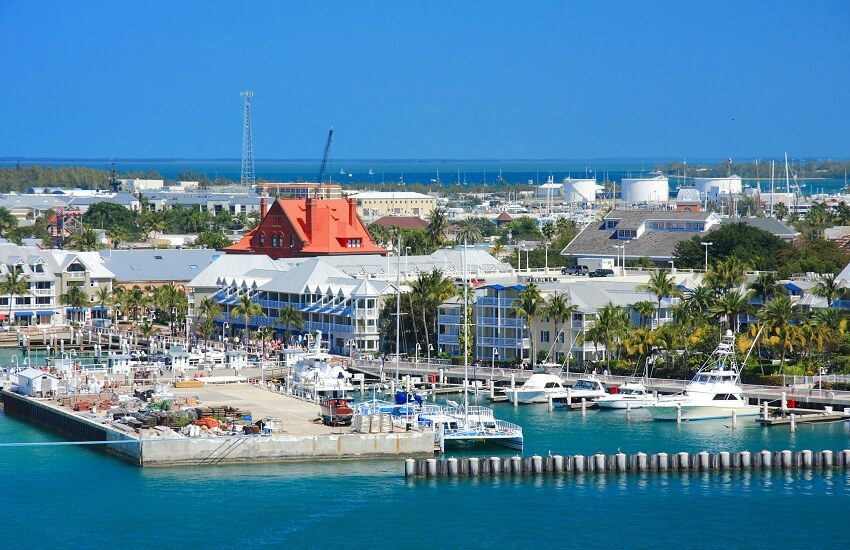 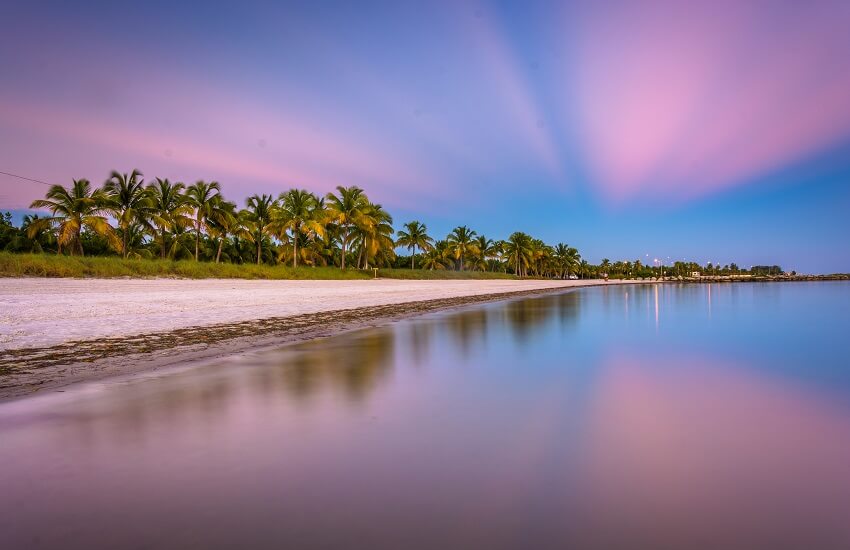 UK – Orlando (3 nights): Upon touching down in Orlando, you’ll pick up your rental car for the ultimate self-drive holiday. Orlando, named the theme park capital of the USA, has plenty of entertainment for the young, and the young at heart. Families travelling with kids can have unforgettable times meeting their favourite film characters at Walt Disney World and Universal Studios resort, building miniature worlds with tiny bricks at Lego Land and getting on the thrill rides at Wet ‘n Wild, the oldest theme park in the country. Not all is theme parks, though, and if you don’t like them, you can also have fun while expanding your horizons at places like SeaWorld aquarium, the Gatorland zoo and the Kennedy Space Center.

Orlando – Clearwater (3 nights): A two-hour drive is all it takes to reach the white, powdery sands of Clearwater. Titled the best beach in Florida and frequently ranking in the top 3 of US beaches, Clearwater beach is that picture postcard spot for getting a suntan. If you decide you need some action, head to the Harbor Marina. With one of the largest fleets in Florida, the harbour has you sorted whatever you want to do: water sports, diving expeditions, fishing charters, sunset and dolphin watching cruises, you name it. At the end of the day, go for a stroll down Pier 60 where street performers entertain passers-by while everyone admires the legendary Florida sunset. While in Clearwater, it’s also worth checking out the protected parks. Moccasin Lake Nature Park and Caladesi Island State Park are rich in exotic flora and fauna, and easily accessible via paved hiking trails and observation decks.

Clearwater – Naples (2 nights): A short drive south, and you are in elegant Naples. Surrounded by dozens of golf courses, including some award-winning fairways, this city is every golfer’s personal paradise. Naples is also famed for its luxury boutiques, fine-dining restaurants and numerous art galleries. In short, be prepared to get royally pampered.

Naples – Miami (3 nights): No Florida holiday is complete without a visit to Miami, which packs everything that the state is famous for – miles of diverse beaches, countless water sports, excellent dining, tempting shopping and a nightlife to die for. Beachcombing and celebrity spotting are a must, as is spending a night out on the town in glitzy South Beach. In-between these activities you can drive down bustling Lincoln Road and Ocean drive, calling at whatever shops or restaurants take your fancy.

Miami – Key West (3 nights): From Miami you will head on a scenic self-drive along the Overseas Highway, through the Florida Keys, all the way down to Key West. Streets lined with pastel-painted Conch Houses dating from the 19th-century make Key West an incredibly picturesque island. Duval Street is where it’s at. This lively thoroughfare is packed with street food stalls, ice cream parlours, well-established bars, restaurants and shops. There’s plenty of water fun to be had, too, either diving and fishing out in the ocean or lazing on Smathers beach.

Key West – UK: You will wrap up your trip by returning your vehicle before flying back to the UK from Key West Airport.