Urban exploration – a city-hopping tour of the USA

There’s nowhere quite like the USA – its states each seem to be more like different countries than part of the same whole, and everything here feels that bit bigger, brasher and brighter than anywhere else on the planet.

So, when it comes to booking a holiday in the USA, it can be very tricky to know where to begin, especially if you’ve only got a couple of weeks. Visiting some of the country’s urban centres is a great way to get a taste of what America has to offer, and to see some of its best-known sights.

If you’re after some inspiration, we’ve put together a suggested route that sees you take in three cities – you should be able to fit them all into around two weeks without much difficulty. 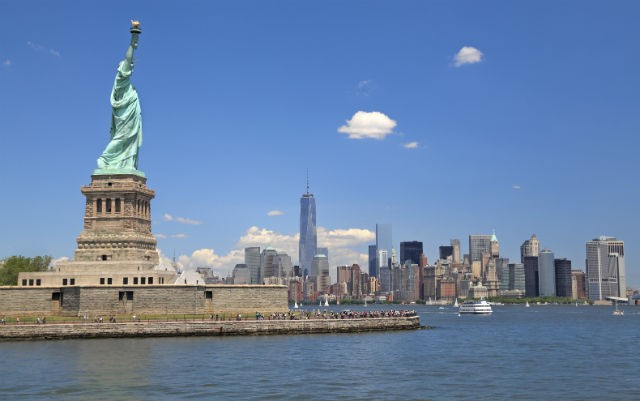 The Big Apple – possibly the most famous of all of America’s cities thanks to its appearances in countless movies and TV shows. As you walk around downtown New York, you could be forgiven for thinking that you’re on a film set, with so many of the towering skyscrapers and busy intersections instantly recognisable. However, the life and atmosphere is tangible – this is a city that’s truly alive, day and night.

If this will be your first time in New York, you really do need to visit those quintessential landmarks – the Statue of Liberty, the Empire State Building, Central Park and Times Square. For a splash of culture, include an afternoon perusing the exhibits at the Metropolitan Museum of Art, or spend a few hours wandering in the world-famous Guggenheim Museum.

To take in the entire city’s skyline, hop on the Staten Island ferry – a free 25-minute journey that runs from Lower Manhattan to Staten Island. You can even enjoy a beer from the bar onboard as you glide across the water.

Other places to consider visiting to get a flavour of the city include Flushing Meadows – which still boasts many attractions left over from the two World’s Fairs it has hosted – as well as the Lincoln Center for Performing Arts, the Yankee Stadium, and the Bronx Zoo, which is the largest urban wildlife habitat in the country.

Travel south and slightly west from New York and you will reach New Orleans – one of the nation’s most vibrant and colourful cities. The air hums with the sounds of jazz music, the streets are dotted with performers, hoping to catch your attention, and life moves at a slower pace alongside the languid flow of the Mississippi River.

One of the most striking things about New Orleans is its French architecture, which gives it a very different feel to many of the country’s other urban hubs. St Charles Avenue is where you’ll find some of the most stunning houses, while the Garden District boasts leafy avenues and grand homes.

Walking around the French Quarter, which is the city’s cultural heart as well as its oldest district, is essential. Despite its name, Spanish, Creole and American influences can be seen in the architecture here. The local shops are diverse and fascinating, the restaurants offer delicious and varied cuisine, and there are numerous hidden museums for you to explore.

You also can’t leave the city without spending at least one evening in a jazz club – and there are certainly plenty to choose from. These are located all over New Orleans, although you’ll find the biggest concentration in the French Quarter or the Faubourg Marigny/Bywater area. 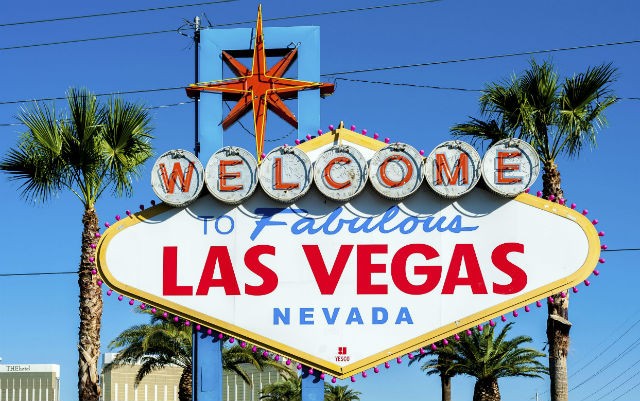 Las Vegas is one of those cities that you just can’t imagine existing anywhere outside of the USA. Its bright and brash Strip, lined by the iconic neon signs, really does have to be seen to be believed. Replicas of some of the world’s most famous landmarks stand alongside the vast casino and hotel complexes – it really is mind-blowing.

To truly appreciate this vast desert city, you need to have a night on the town, hitting the casinos for a little flutter and taking in one of the epic shows that grace the many stages. Simply strolling down the Strip and seeing all the neon signs is an experience in itself.

However, Vegas isn’t just about its larger than life entertainment – it’s notorious for being within easy reach of some of the USA’s most incredible natural sights. The Grand Canyon is, of course, at the top of the list for many visitors – to make a trip here truly memorable, book a helicopter ride over the vast chasm in the ground.

Experiencing the desert is just as important as seeing the casino-filled heart of the metropolis, so head to one of the desert ranches to go horse riding, or up the excitement levels with a white water rafting tour. 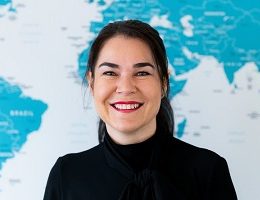 Nadine is one of the directors of eShores. She left school at 16 and went straight in to a travel agency. Over the 28 years she has worked her way up in various sectors of the industry and also as an overseas representative in both summer and ski resorts. She has travelled to many countries from Europe to the Far East, USA to Lapland. Her extensive knowledge and experience has helped build eShores and the best team around! As a mother of 2 girls she is just as busy out of the office as he is in, but she always makes time to chat and being an ex rep she knows how to put on a good staff party! 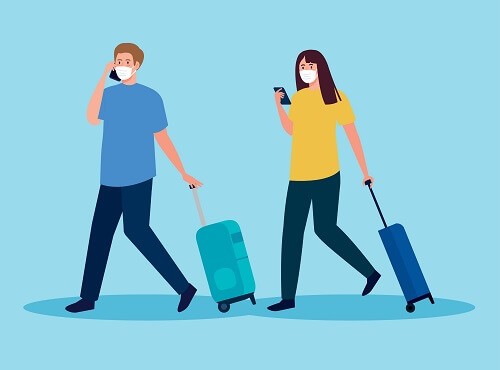 We have worked closely with our partners to create a Flexible Guarantee, to ensure that you can book with confidence. 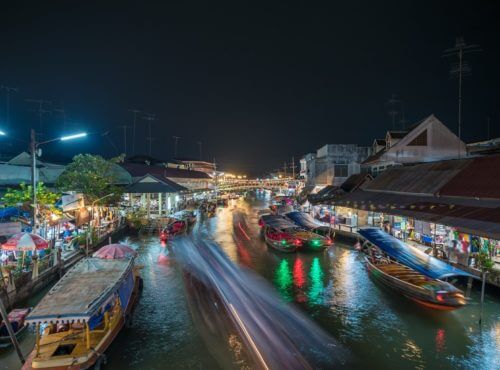 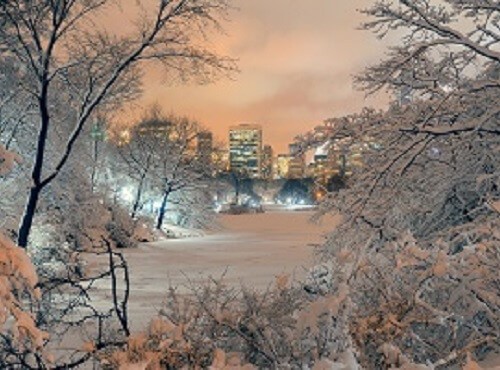 Christmas Shopping in New York If you’re after a really festive winter break, New York has got to be up there with top places 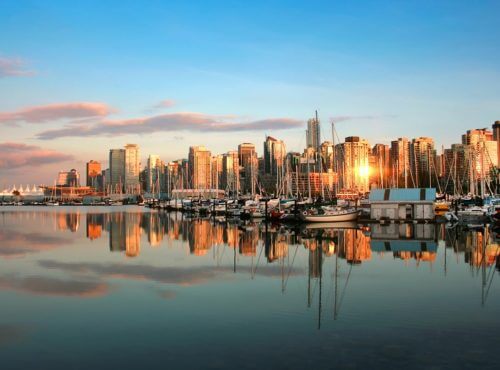 Vancouver is one of the few cities in the world which can boast that you can sail and ski in the same day.