On this once in a lifetime tour of Peru, you will explore some of the country’s most formidable sights and scenery, including the perennial ‘travel bucket list’ favourite – the breath-taking ‘Lost City’ of Machu Picchu. Staying in comfortable 3 and 4 star accommodation throughout, this tour will be a journey of pure Peruvian discovery. Please note, the hotels you will stay in will be confirmed in your final documents and may differ from those listed below. 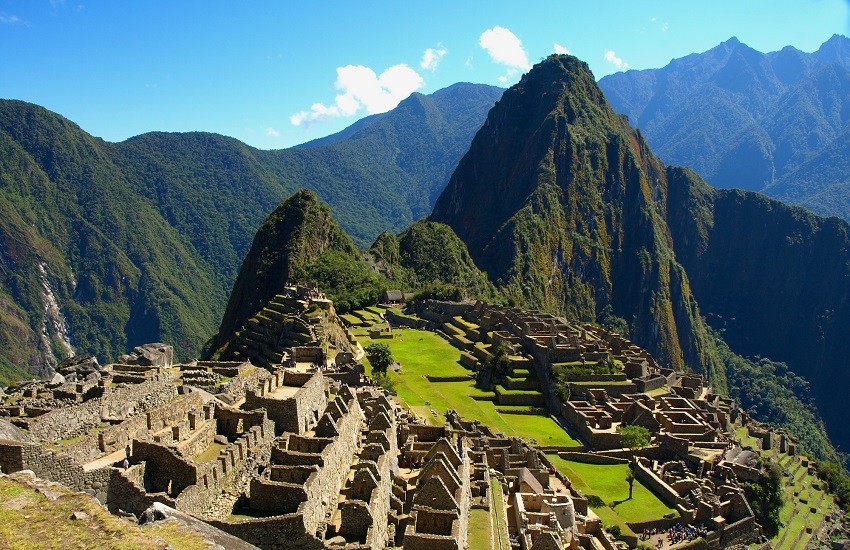 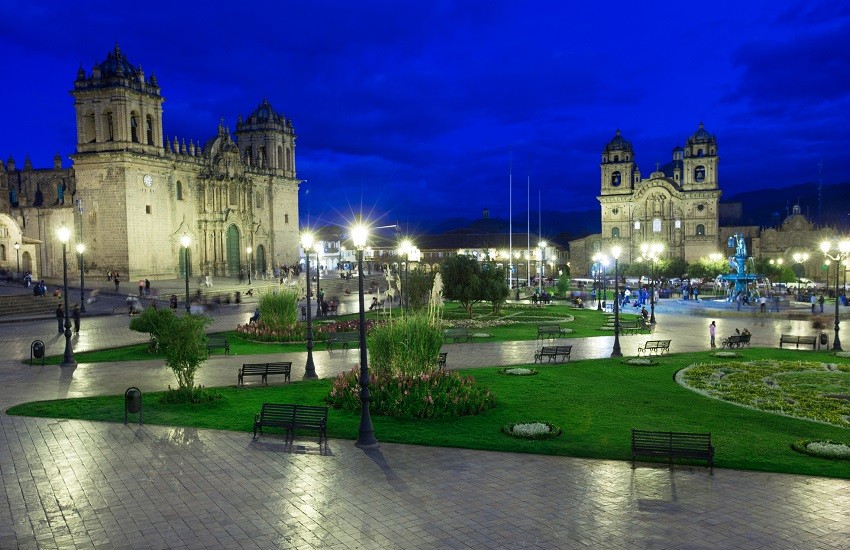 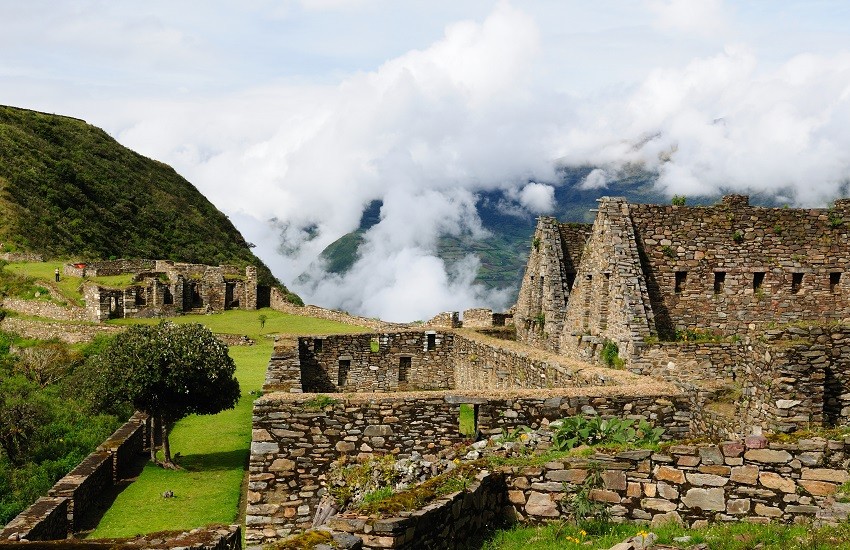 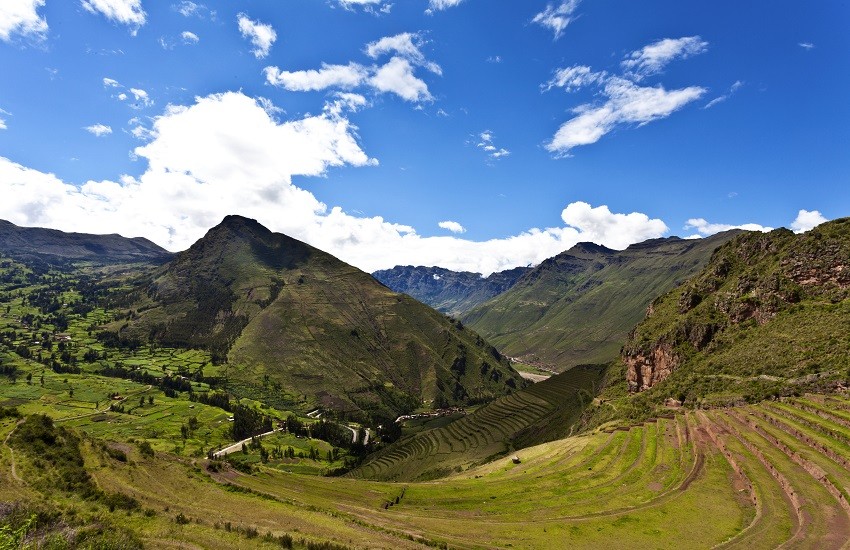 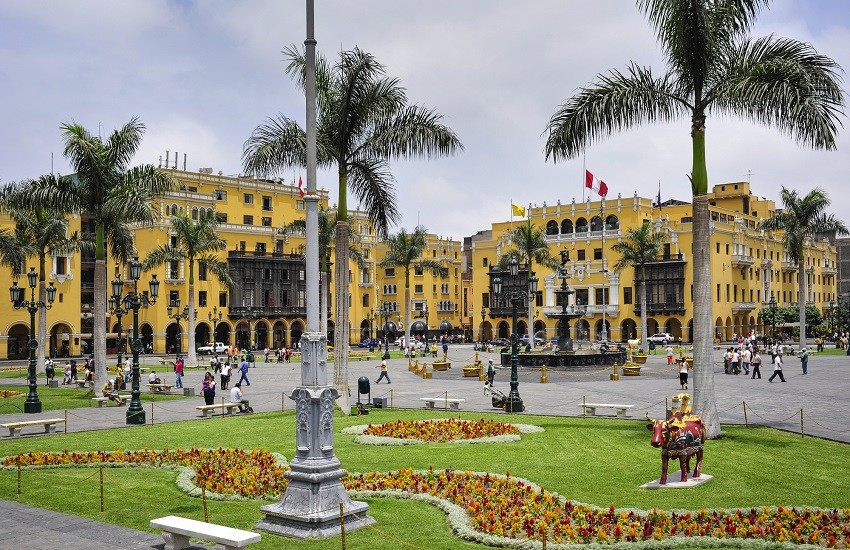 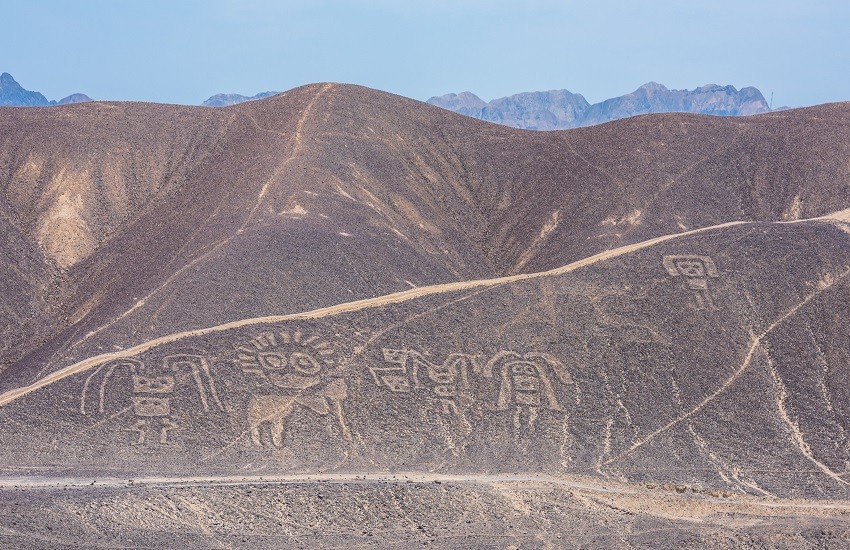 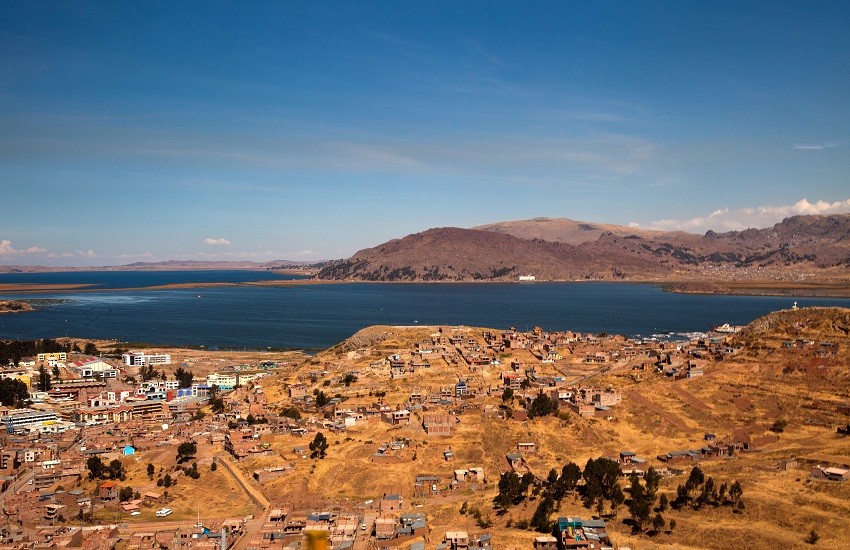 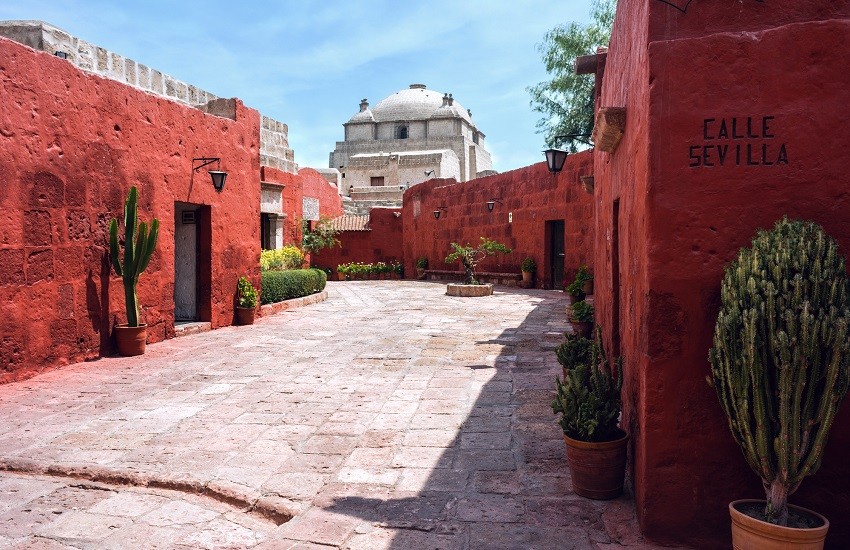 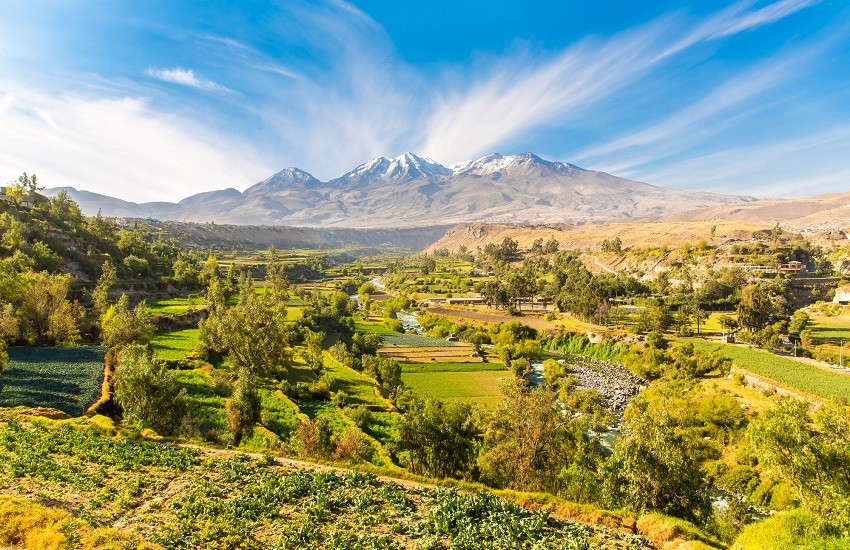 12 nights’ accommodation with breakfast, plus 4 lunches and 1 dinner.

Day 1: Flight from UK to Lima, Peru (via Madrid or Amsterdam): You will take a flight to Peru arriving in the morning of day 2 in Peru’s capital city of Lima.

Day 2: Lima: In the afternoon of your arrival in Lima, you will enjoy a tour of this magnificent capital city, taking in the wonderful sights such as the Plaza Mayor and the Archbishop’s palace and Presidential Palace.

Day 3 Paracas: You will leave Lima in the morning, to head southeast for Paracas along the Pan American Highway. You will be taken to the Pachacamac Temple in the Lurin Valley whose mesmerising buildings and temples date back to c 800-1450 CE. You will stay overnight at the 3 star Casa Andina in Chincha.

Day 4 Nazca: In the morning, you will enjoy a boat tour to the Ballestas Islands, situated off the coast near the town of Paracas. A paradise for wildlife lovers, the Ballestas Islands are home to a wide variety of marine and birdlife including Humboldt penguins, sea lions and (at the right time of year) dolphins and whales. After the boat tour, you will continue to Nazca where you will stay overnight at the 3 star hotel Casa Andina in Nazca.

Days 5 & 6 Arequipa (2 nights):
Day 5: You will continue southwards along the coastline to Arequipa where you will stay for 2 nights at the Casa Andina in Arequipa.
Day 6: In the morning, you will be taken on a tour of the fascinating city of Arequipa, also known as the ‘White City’ so called as many of its buildings are built from sillar, a white stone quarried from the volcanoes which surround the city. You will visit some of the city’s best sights on the tour such as the Museum of Santuarios Andinos and the Santa Catalina Convent. In the afternoon you may choose to relax at the hotel, or further explore the city on your own.

Day 7 Chivay: You will set off from Arequipa early in the morning to drive to the Colca Canyon. You will journey through some of the most beautiful scenery in Peru, taking in the sights of rugged volcanoes, narrow gorges and remote villages where farming still takes place on the pre-Inca terraces of the Colca Valley. You will also most likely catch sight of the most famous inhabitants of this region, the Andean Condor, one of the world’s largest birds of prey, which majestically roams the region along with llamas and alpacas. You will stay overnight in the 3 star hotel Casa Andina in Chivay.

Day 8 & 9 (Puno) (2 nights):
Day 8: In the morning, you will set off for the drive to Puno, stopping off for a visit at Sillustani, an intriguing pre-Incan burial ground, on the way. You will stay at the 3 star Eco Inn Hotel in the city of Puno for 2 nights.
Day 9: Puno is located on the shores of Lake Titicaca, and today will include a half-day tour of this huge freshwater lake, the largest in South America. Your tour will take you to some of the lake’s captivating floating islands, self-made by the local people from dried totora reeds, who also make their own beautiful boats from the plant. In the afternoon, you will be free to explore Puno and its many ancient sights.

Day 10 & 11 Cuzco (4 nights):
Day 10: Today, you will cross the high plateau of the Andes mountain range on your way to Cuzco where you will stay for 4 nights at the 4 star Jose Antonio hotel. The journey is an experience in itself, where you will travel through traditional villages and spot local wildlife including llamas, alpacas and the majestic Andean condor.
Day 11: In the morning, you will join a guided tour of the Imperial City of Cuzco, which was once the capital of the Inca Empire. See the fascinating Temple of the Sun and Moon, the Plaza de Armas and the interesting mix of colonial and ancient architecture throughout the city. The afternoon can be spent at your leisure.

Day 12: Today beholds the pièce de résistance of any trip to Peru: a visit to the incredible Machu Picchu. The first part of your journey to the renowned ‘Lost City’ will be by narrow gauge railway and you will complete your journey through the mist covered mountains by bus. Once you have arrived, you will enjoy a guided walk discovering the ancient citadel in all its glory taking in its ancient temples, terraces and awe-inspiring views.

Day 13: On the final day of your Peruvian adventure, you can choose an optional day tour to the Sacred Valley, formed by the Urubamba River and where many beautiful Inca ruins can be found. In the afternoon of this optional tour, you will be taken to Ollantaytambo, an Inca archaeological site and one of the few places that the Spanish were defeated by the Incas.

Day 14: You will be transferred to the airport for your flight to Lima and your onward flight back to the UK.

Day 15: UK (via Madrid or Amsterdam): You will arrive back in the UK.

Please note that this tour includes walking on rough ground, gradients and steps. Also, as you will be travelling to altitudes of over 12000 feet, you may experience some altitude sickness. We have designed this tour so as to limit any effects of altitude sickness, giving your body time to adjust to lower oxygen levels the higher you go. If you suffer from any heart or respiratory conditions, we advise that you consult your doctor before booking this tour. 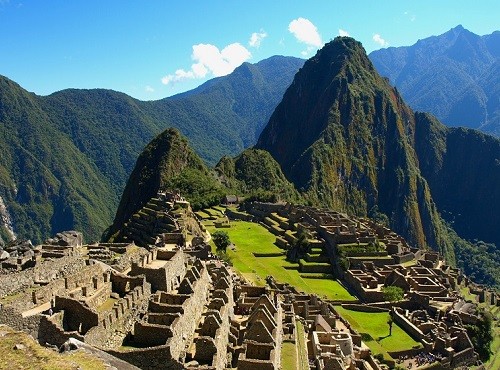 The Best of Peru 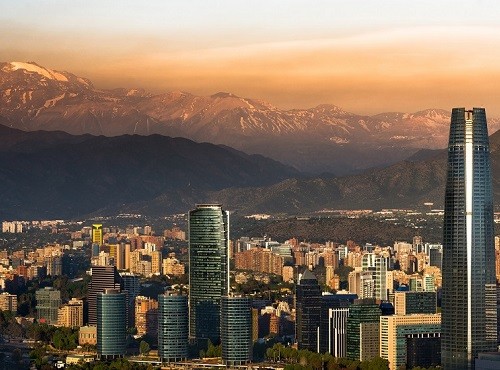